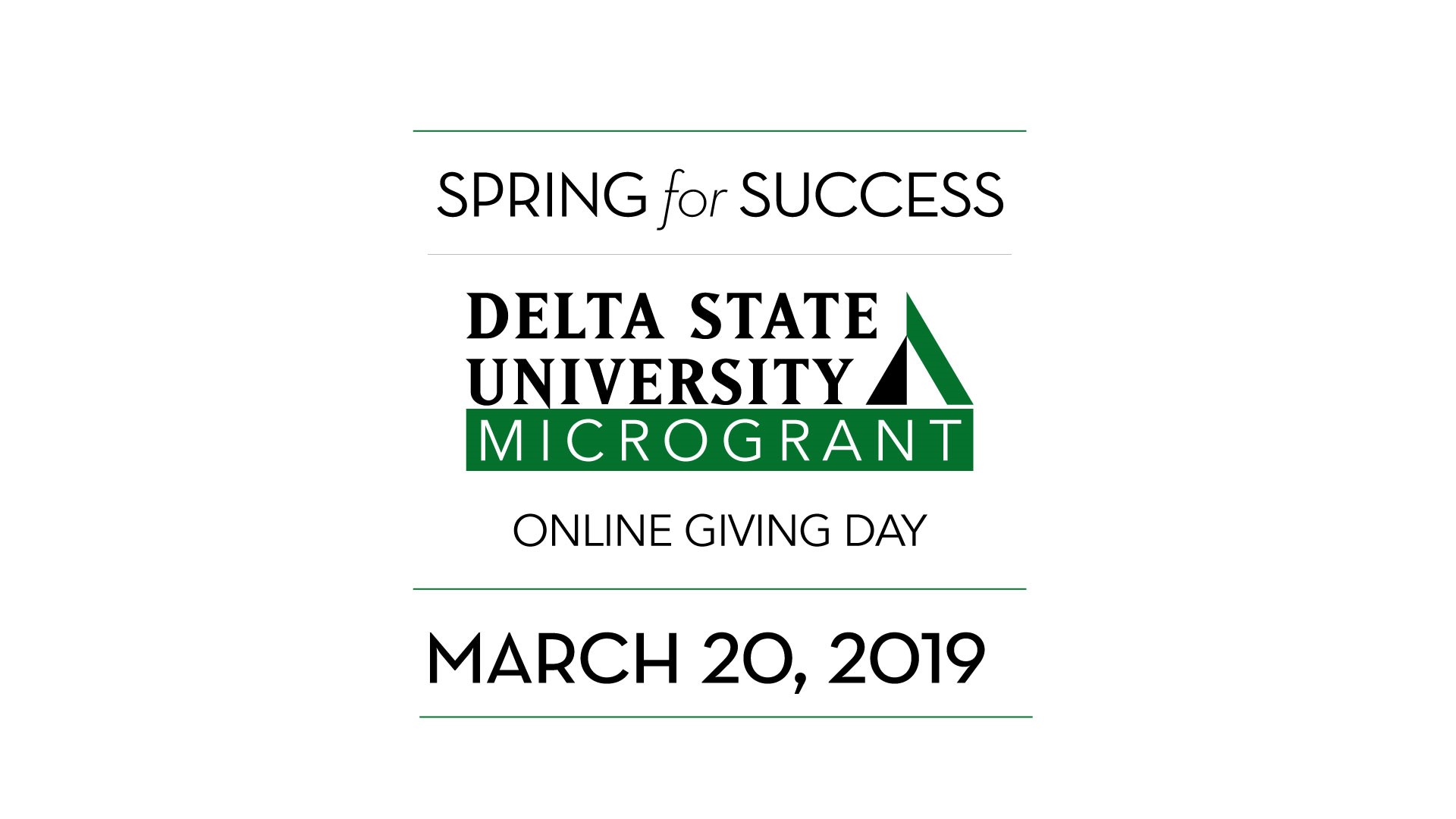 All three microgrant projects met the fundraising goal of $2,500 apiece. In fact, all three topped the goal. Most people—alumni, faculty, staff, students, community members—gave on online giving day on March 20, 2019; some also gave in the days leading up to the event. Several people gave to all three good causes.

Here are the final giving totals:

Additional money raised beyond the $2,500 for each project will go to the General Scholarship Fund.

Delta State’s Foundation is matching up to $2,500 raised for each project. Plus, the team that raised the most money receives an additional $1,000 for its project.

That means Athletics has $6,000 to replace the Statesman mascot suit.

Thank you for joining in on one—or more than one—of these efforts that help make Delta State stand out!

Check out our videos about each microgrant project and our fundraising tote board.

The hyperlink for both is https://www.deltastate.edu/spring-for-success/. Each video is also included below; click on the image to view it. 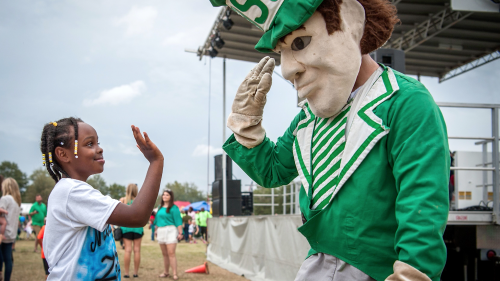 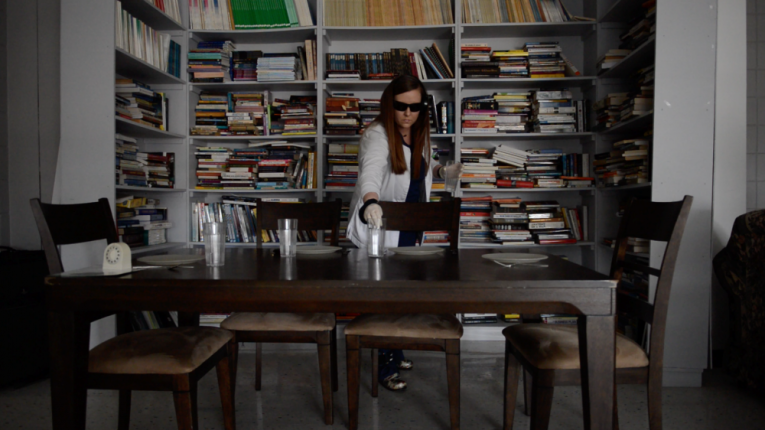 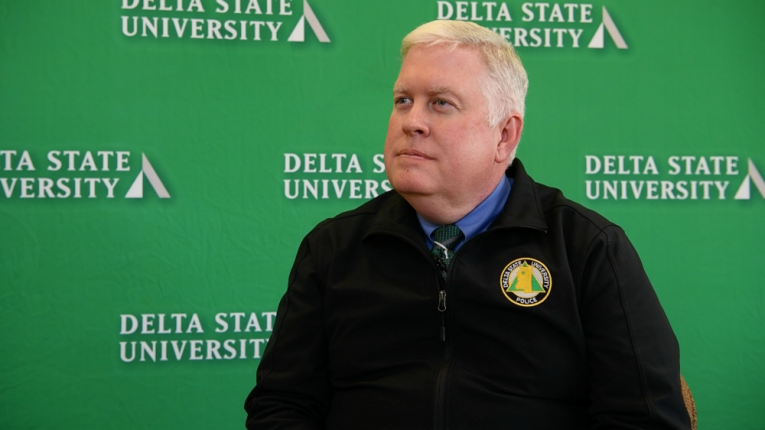