Physics professor Roy Lee Wiley had a vision for a planetarium to be built at Delta State University. The planetarium was constructed and opened in 1976. Four years later, the faculty and administration decided to name it after Mr. Wiley. Shortly after the death of his wife Clara, the planetarium was rededicated to include both of their names and is now known as the Roy L. and Clara Belle Wiley Planetarium.

The Wiley Planetarium originally housed a Spitz-512, a truly state-of-the-art star ball. The new planetarium enabled Delta State students to study astronomy. It also put on programs for local school children and shows for the general public. It was and remains to this day, the only planetarium associated with a college or university campus in the state.

The Wiley Planetarium has been newly renovated and houses a Digistar 7 digital projector system from Evans and Sutherland. The planetarium reopened to the public in October of 2016 and continues the tradition of teaching astronomy classes, hosting school groups, and putting on shows for the public.

Please refer to our schedule of upcoming events for show times. There is no food or drink allowed in the planetarium. Please be sure to arrive at the planetarium 10 minutes before showtime. Once the show starts the planetarium gets dark and no late admittance can be allowed.

We do offer special shows for schools and youth groups. Please fill out the contact form for more information and to schedule a field trip.

If you would like to reserve seats, send us a message through our ‘Contact Us’ form or through our Facebook page. Tickets are sold in the planetarium lobby on a first come, first served basis (with the exception of our Valentine’s Day shows, which require advanced reservations). Currently, the planetarium can accept cash or checks only. Checks must be made out to Delta State University, and exact change is appreciated when paying with cash. Pricing for shows vary. Check details of specific shows for ticket prices for that particular show. This can be done by clicking on an event in the “Upcoming Shows” section below.

Click on an event for ticket pricing and show details. 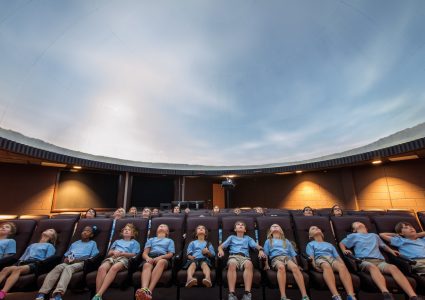 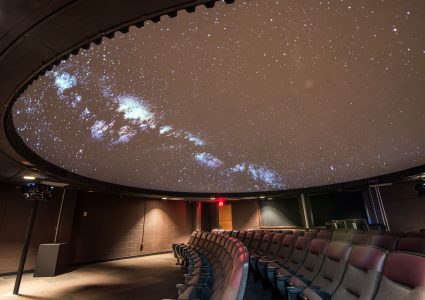 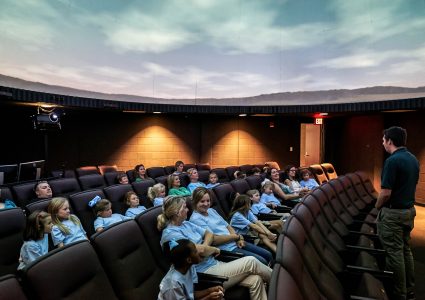 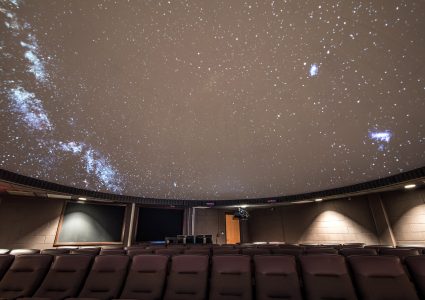 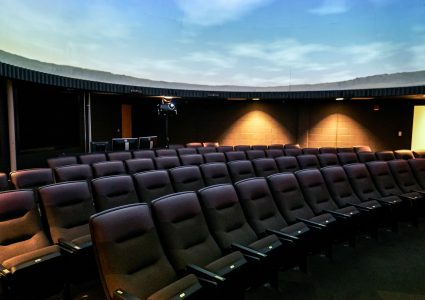 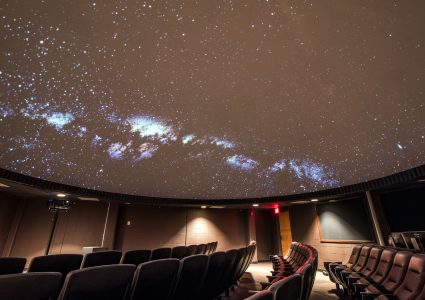 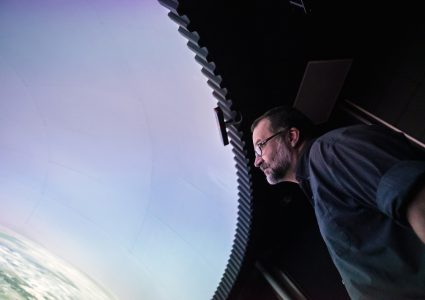 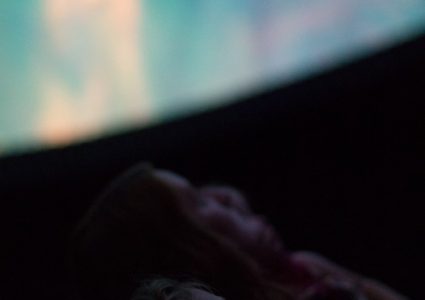 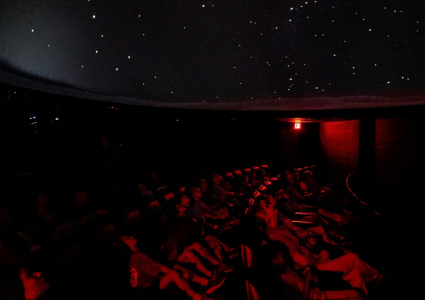 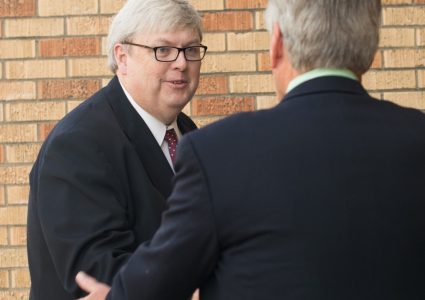 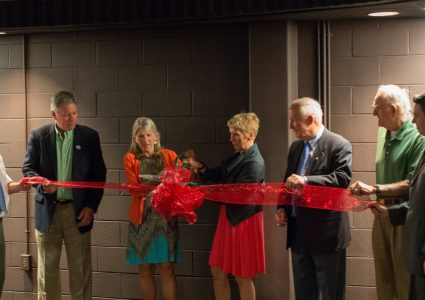 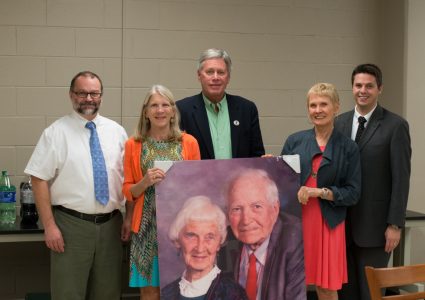 Can I pay with a credit card or my Okra card?

We currently cannot accept credit cards or Okra cards at this time. We accept cash or check only. Please make checks payable to Delta State University.

Are young children allowed to come to the planetarium?

Yes, but please keep in mind that the planetarium gets dark. Children who are afraid of the dark may not have a pleasant experience in the planetarium. Also note that not all shows are geared toward young children. Although most are visually appealing, some may be on the more technical side and may not be understandable for young children. Young children may also have a difficult time with shows that require 3D glasses.

How can I request a special showing for my group?

We do shows for school groups, scouts, and other community groups. Just fill out the contact form at the bottom of the page with information about your group, the number of people attending, and which days of the week work best.