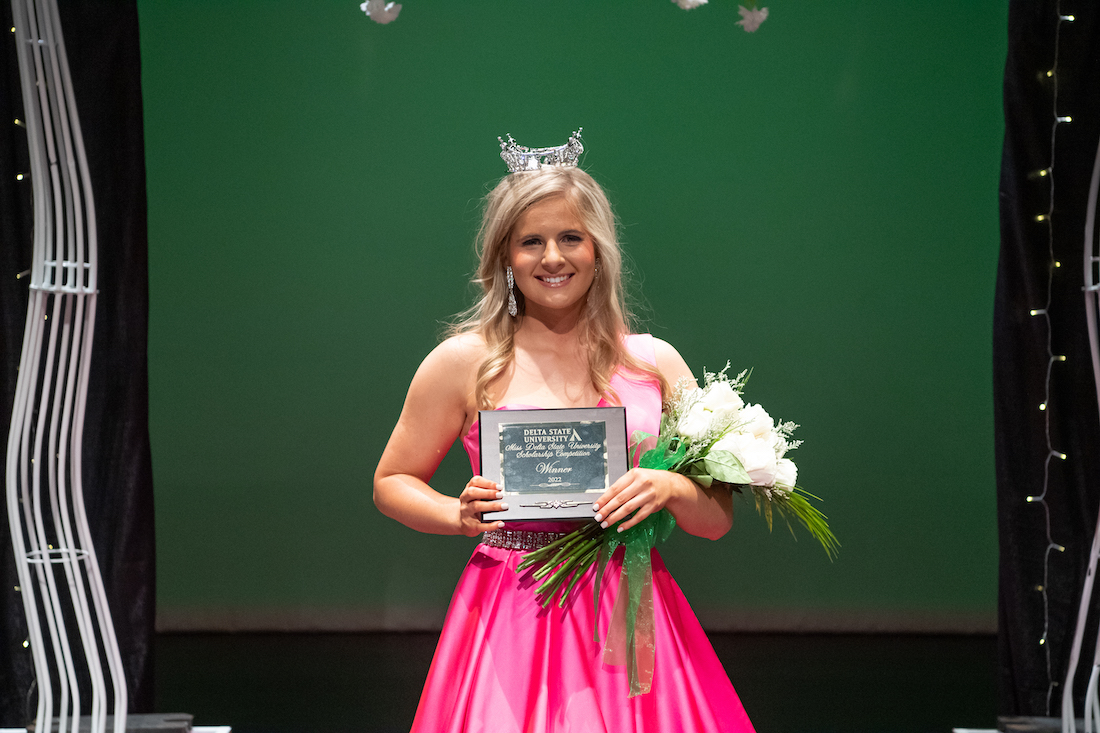 Jackson received the coveted crown during a pageant hosted Tuesday, Nov. 9, in the Bologna Performing Arts Center. During the pageant, she performed American Sign Language to “Imagine” by John Lennon as her talent.

“As soon as they announced my name as Miss Delta State, I immediately felt the love and support from the crowd and my Delta State family,” shared Jackson. “I then knew that I was making an impact in people’s lives and that I will get many more opportunities to do so.” 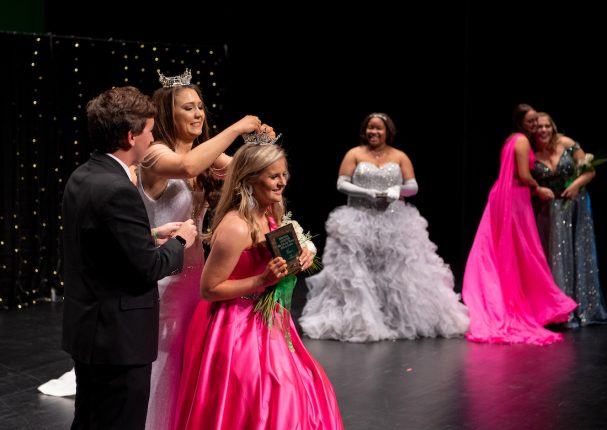 Jackson’s platform is Dyslexia Awareness. She plans to encourage conversations about dyslexia, work to dispel myths through education, organize fundraisers to provide support for those with dyslexia and share tips and experiences concerning dyslexia.

In addition, Jackson is a member of the Okra Patch and currently serves as a student assistant in the Office of Undergraduate Admissions.

As Miss Delta State University 2022, Jackson will head to Vicksburg this summer to compete as a candidate in the Miss Mississippi Scholarship Competition on June 22-25, 2022. 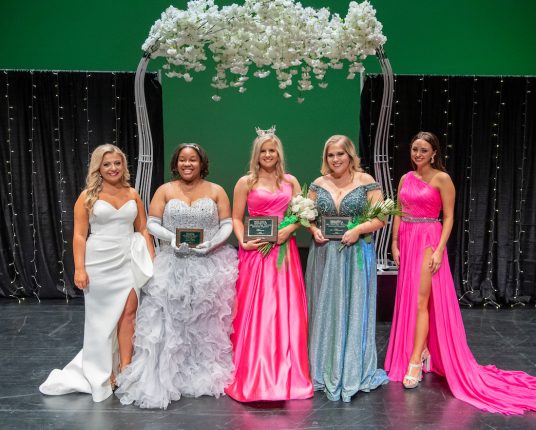