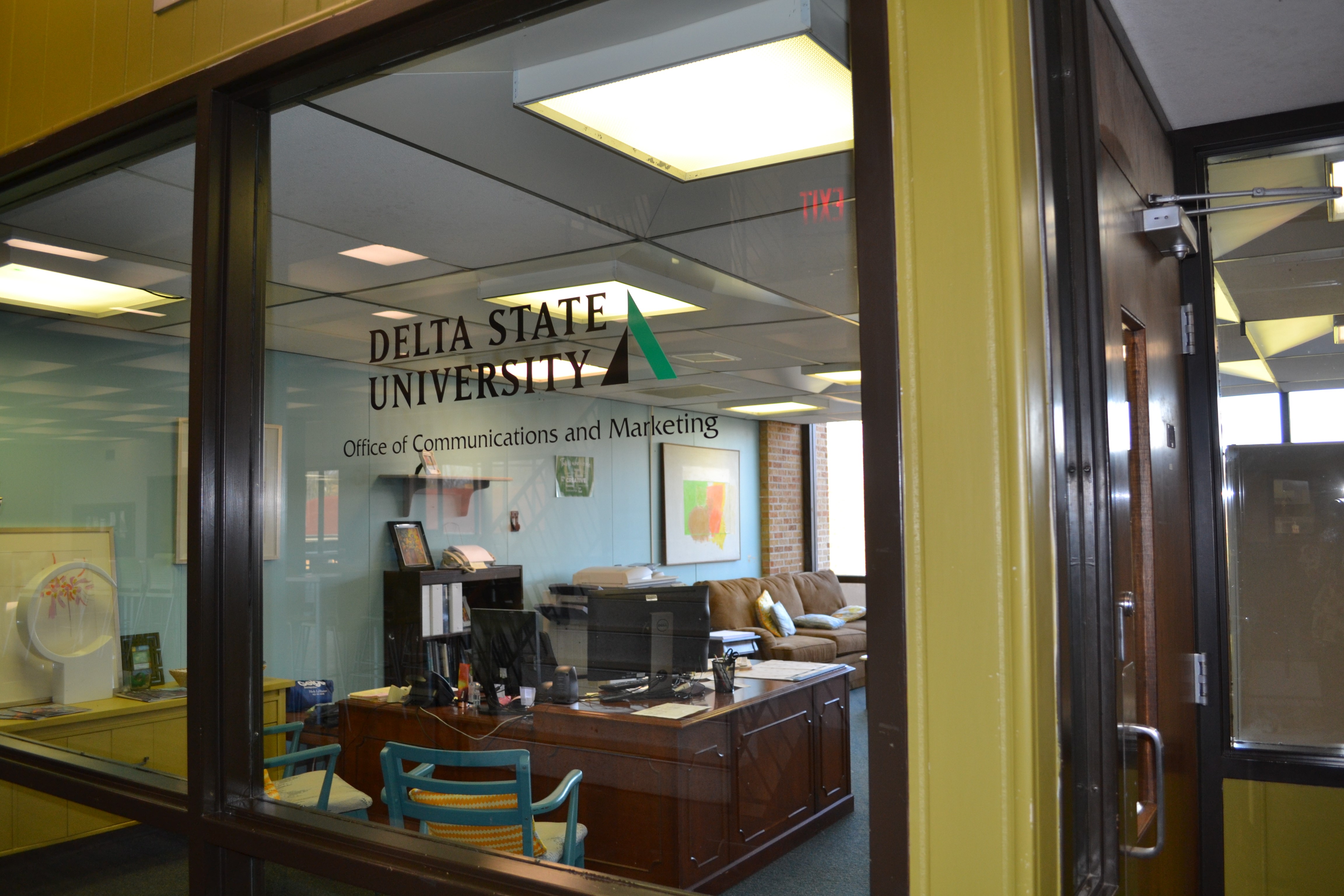 CommMark also picked up a bronze award in the total website design and organization category for a redesign of the International Conference on the Blues website.

Braggs will travel to the forthcoming District III CASE conference at the Loews Sapphire Falls Resort at Universal Orlando™, Fla., Feb. 9-12, to represent CommMark at the awards ceremony. 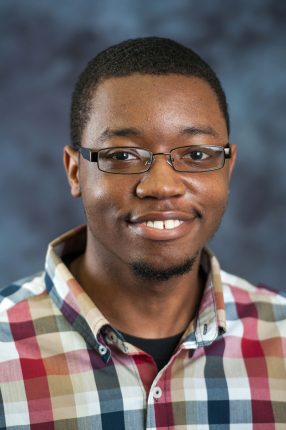 He’ll go on behalf of Holly Ray, graphic designer, and Peter Szatmary, director, who contributed to these projects, as well as the rest of the CommMark team.

“I’m glad to see that some of the work I’ve done stands with some of the other universities across the Southeast,” said Braggs, who began working at Delta State in July 2017. “I’m proud of the way both projects turned out and that the work involved in them was recognized not only by the Delta State community but also by the larger academic world. There are a lot of things I really like about these projects, including their unique design, well-organized layout, and the topics they represent. I am thankful for my family who is always an encouragement to me as well as the CommMark Office for their involvement in the projects.”

“We couldn’t be more excited for Gregory,” said Szatmary. “These efforts really raise the bar of our website, include cutting-edge components, and maximize surfer friendliness, thanks in large part to Gregory’s know-how and creativity.”