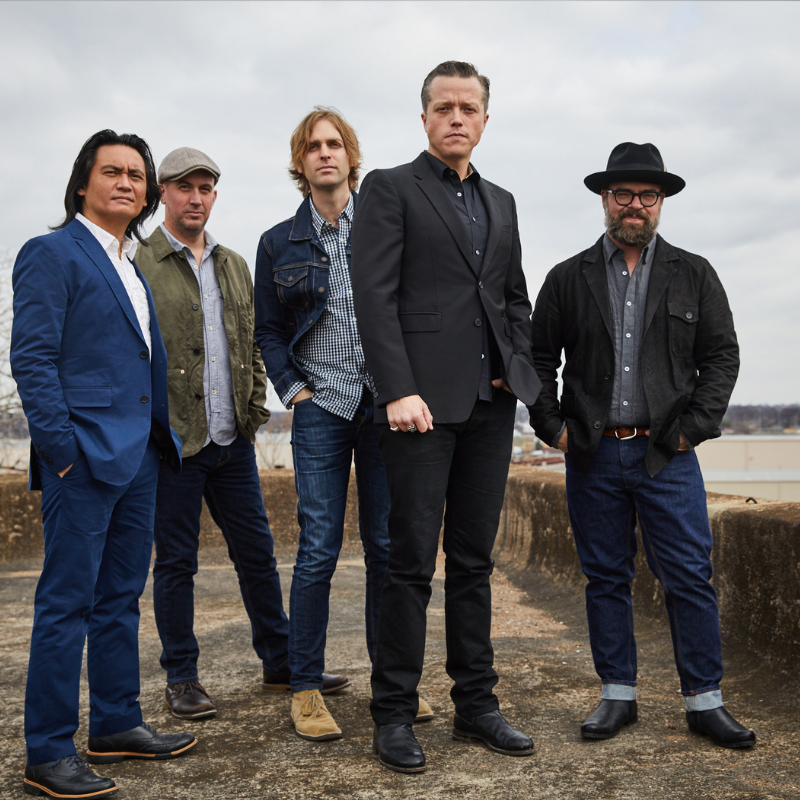 Jason Isbell and The 400 Unit will perform live in concert on Thursday, Sept. 5, 2019 at 7:30 PM at the Bologna Performing Arts Center (BPAC) at Delta State University. The concert is locally sponsored by Robinson Electric. Tickets start at $65 and are on sale at the BPAC Ticket Office, by phone 662-846-4626, or online at www.bolognapac.com.

Four-time Grammy Award winner Jason Isbell and The 400 Unit are touring in support of their album, The Nashville Sound. Honors include album and song awards for both of his past two studio releases: 2015’s Something More Than Free, with its single, “24 Frames,” and 2017’s The Nashville Sound, featuring the single “If We Were Vampires.”

Isbell has become one the most respected songwriters of his generation, with a penchant for articulating some of the deepest human emotions and creating poignant narratives inspired by the working class. He was recently featured in Rolling Stone magazine’s “The New Classics” and The New York Times Magazine’s “25 Songs That Tell Us Where Music Is Going” and appeared on the acclaimed AXS TV program Off Camera with Sam Jones. He also wrote the song “Maybe It’s Time” from the 2018 hit movie, A Star Is Born.