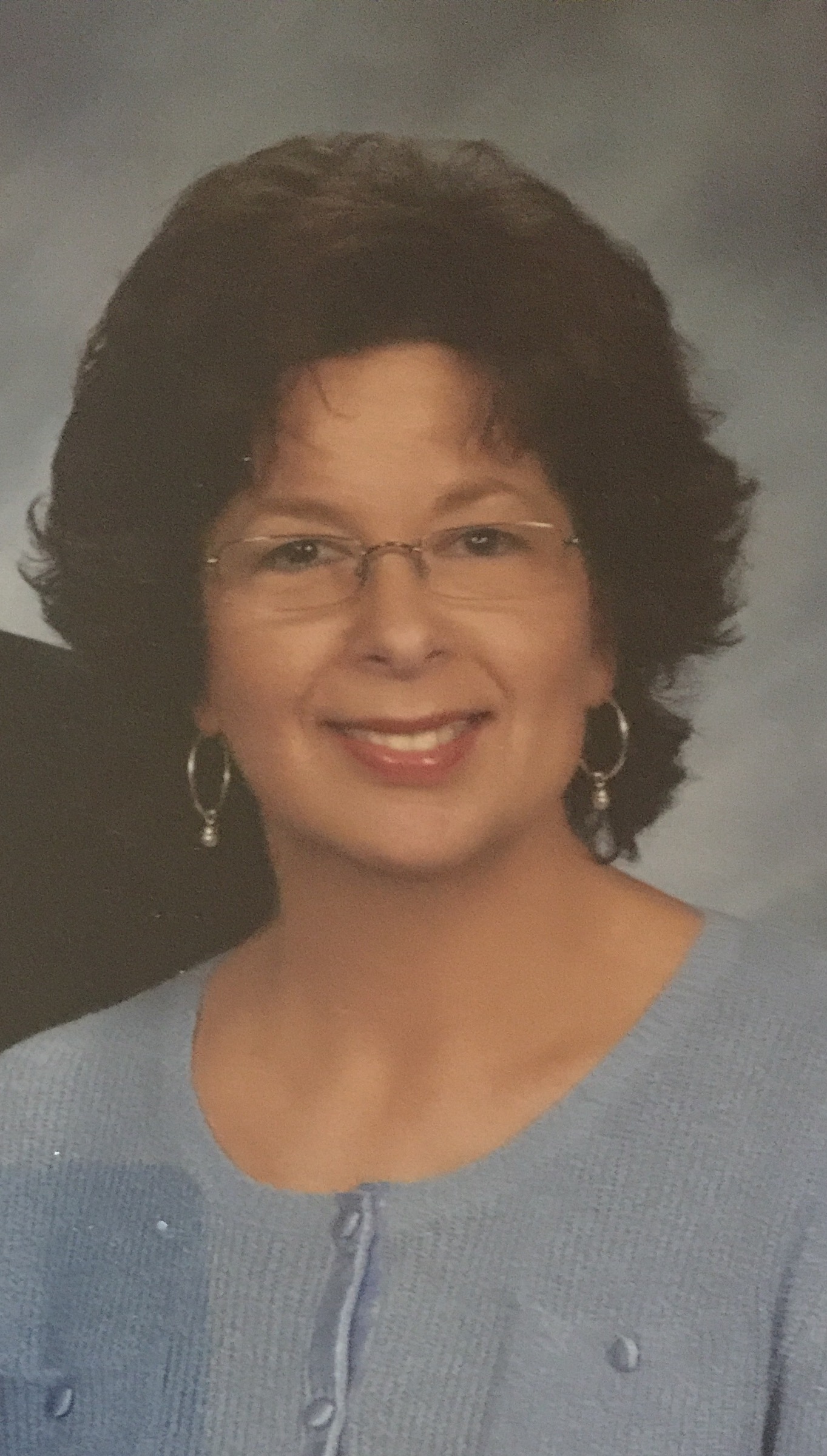 Two years ago, Eddie Lewis countered profound remorse with purposeful solace. His wife of 52 years, Delta State University alumna Judy Smart Lewis, the love of his life, died of complications from dementia on July 9, 2017, at age 71. In tribute to her, the grieving widower found a measure of lasting comfort by giving $20,000 to the Delta State University Foundation to create the Judy Smart Lewis Memorial Scholarship Fund two months later. The mindful consolation makes sense: Judy Smart Lewis, who earned an M.Ed. in community counseling from Delta State in 1992, was a mental health counselor. Recipients of the scholarship are DSU graduate students pursuing an M.Ed. in counselor education, clinical health counseling.

“I established the endowment scholarship fund because Judy loved DSU and the education she received there changed her life,” said Lewis, a retired minister who lives in Olive Branch. “She was able to help people with their problems, which she loved to do. I chose the counseling program because I hoped it might encourage other counselors to take her place in ministering to people.”

Judy Smart Lewis was born in Holly Springs, Miss., and graduated from Senatobia High School, Harding University, and Delta State. As a Lady Statesman, she earned membership into Chi Sigma Iota international honor society for counseling, co-facilitated a single women’s group, and completed her internship at the Community Counseling Center in Cleveland and Greenville.

A License Professional Counselor, Lewis treated anyone in need, particularly those suffering depression and abuse and couples confronting relationship issues. She also felt called to speak to women’s groups on self-esteem, depression, marriage, parenting, sexuality, and problem-solving. Over her 20-year career, Lewis worked for the Community Counseling Center in Cleveland; Quinco Mental Health Center in Selma, Tenn.; and the Community Counseling Center in Greenville. She also served as a counselor for the Christian Student Center at Mississippi Delta Community College and consulted for local churches. Lewis additionally co-conducted marriage seminars with her husband in churches and retreat centers.

She had such a positive impact on her clients that they made a point of indicating this, Eddie Lewis recalled. “In a list of the top three influences in my life, Judy Lewis would be on that list,” wrote one. “Judy was such a great help to me,” declared another. “Judy was truly beautiful inside and out,” remembered a third, he said.

Eddie Lewis left full-time ministry upon his wife’s diagnosis in 2013 to care for her. He and their daughters, who also are Delta State graduates—Angelia Weeks ’92, B.F.A. in art education, a married homemaker in Collierville, Tenn.; and Christy Dye ’95, B.S. in biology, of Olive Branch, and a chemist at McKesson Corp. pharmaceuticals and medical supplies in Memphis—knew that starting the scholarship fund was not only the right thing to do but a source of growing joy as well.

“The scholarship is for students in the counseling program who are preparing themselves to help others and show the same love and concern that Judy did,” observed Eddie Lewis, a grandfather of three. “We established this scholarship fund to honor Judy’s love for people and her great work in helping others through life’s problems.”