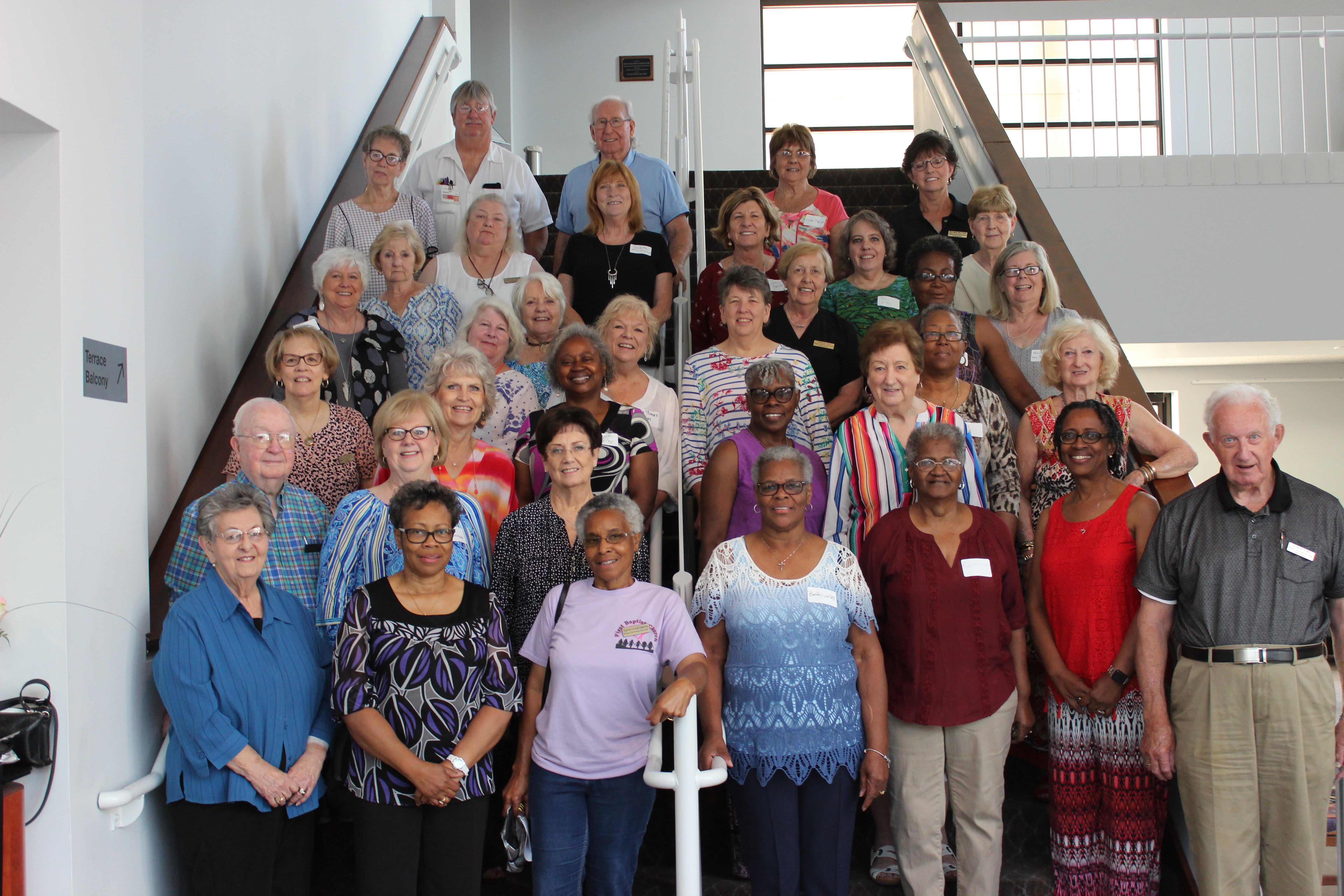 BPAC is conducting its annual mandatory training for returning and new volunteers the first week in August. Positions are always open to join the Ambassador Program for upcoming performances. BPAC on the campus of Delta State University is a multidisciplinary facility that presents an annual performing arts season, featuring top touring productions and concerts. Volunteerism at the BPAC is a great opportunity to get involved with the community, meet new people, and work in a fun, entertaining environment.

BPAC is celebrating its 25th anniversary and anticipates an exciting season. Included in the offerings will be Main Stage productions, Matinee Series, as well as the Spring and Summer Movie Series. A new addition this year will be Southern Circuit films. BPAC will be the only Mississippi venue to catch this amazing tour of independent filmmakers! Stay tuned for the film titles.

Ambassadors help ensure that every patron attending has a wonderful, enriching experience from beginning to end. BPAC greatly appreciates their dedication and could not service the community without them. If you are interested in joining the team of Ambassadors, contact Amber Kincaid, patron services and marketing coordinator, at (662) 846-4625 or akincaid@deltastate.edu.