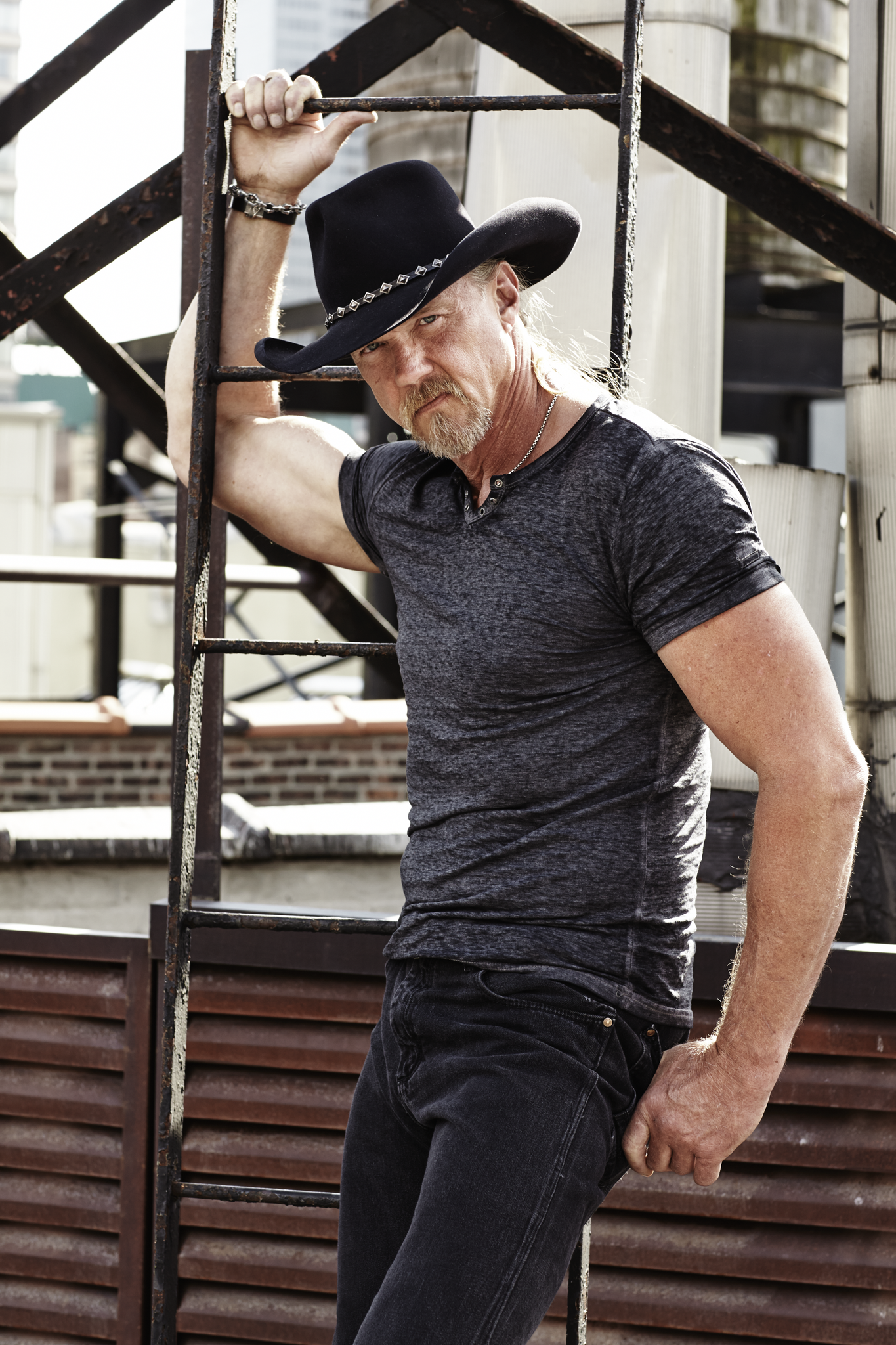 Trace Adkins will perform live in concert Thursday, April 4 at 7:30 PM at the Bologna Performing Arts Center (BPAC) at Delta State University. The concert is locally sponsored by Bolivar Medical Center. Tickets start at $40 and are on sale at the BPAC Ticket Office, by phone 662-846-4626, or online www.bolognapac.com.

But ask Adkins what’s left to prove in his career, and the small-town Louisiana native says it’s simple: the itch remains. Working with some of Nashville’s most respected songwriters, Adkins continues to find ways to connect with his fans through music while recording what he describes as autobiographical songs throughout his career.

To create. To collaborate. To continually feel the excitement that comes after whipping up a new song out of thin air and laying it down to tape. It’s what, after all these years, he says he still craves. “It’s an adrenaline rush and I love it,” says Adkins. The longstanding country icon has yet to lose any of his trademark passion and killer instinct for his craft. The 57-year-old is as fired up as ever to be back on the road this year, taking his music to the fans once again. “I get a kick out of it. I still enjoy the camaraderie, the band of brothers, your crew and your band. I’m an old jock. I like team sports,” he says of a continued passion for touring.

Ask Adkins where he goes from here, and he’ll say it’s quite simple: keep doing what he knows and loves. Performing. Creating. Inspiring. He adores it. And, he adds, he knows so many of his lifelong fans, and new ones to boot, do too. “I’m gonna go out there and find those people,” he says with a laugh of the coming months. “I’m gonna bring a band and turn it up real loud! And we’re gonna have a good time!”

Tickets to see Trace Adkins are now on sale at www.bolognapac.com or at the BPAC Ticket Office at 662.846.4626.