“Don’t search for what you’re passionate about, serve others to make yourself passionate.” 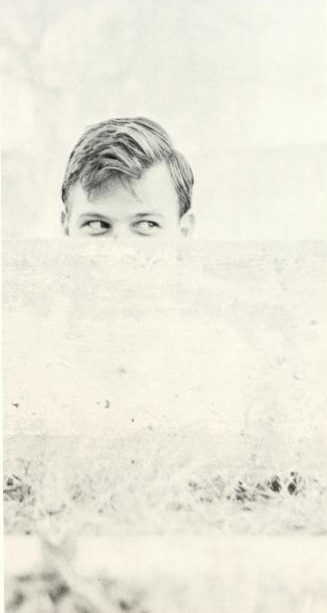 When a place or a person has been on the earth for almost a full century, there are stories.  Some stories are pure and undeniable facts such as Senate Bill No. 236 was signed by Governor Henry L. Whitfield on 9 April 1924 thereby allowing a committee to make the final location choice to establish Delta State Teachers College.  Close on the heels of this indisputable fact, is a bit of legend.

The committee to select the permanent site for Delta State Teachers College would arrive in Cleveland on the railroad which would stop at the Cleveland Depot downtown at the end of Court Street. Disembarking from the train and receiving greetings from various church groups, this committee would then parade to the other end of Court Street where an arrangement of three building stood empty.  Originally, the semi-circle of buildings had been the Bolivar County Agricultural High School Plant, intended as a preparatory school for Mississippi A&M College in Starkville and opened in 1910.  However, the school would graduate its last class of nineteen in 1921.

The abandoned BCAHS buildings had been a point of pride for many in the community and closing the doors had been a difficult decision so there is little wonder why ‘abandoned buildings’ would soon be the focus of so much attention.