Senior piano performance major Young Hye Min will perform her senior piano recital on Thursday, Oct. 24, 2019, at 7:30 PM in the Recital Hall of the Bologna Performing Arts Center. The recital, presented by the Delta State University Department of Music, is free and open to the public.

She will perform compositions by Bach, Beethoven, Chopin, and Bartók.

Since entering DSU in 2016, she has received many accolades. She earned first prize as the Mississippi representative in the Young Artist Piano Division of the Music Teachers National Association competitions last year. She has been a finalist at the 2019 Delta Symphony Orchestra Concerto Competition in Jonesboro, Ark. She won first prize at the annual chamber ensemble competition at Delta State’s Music Department in 2019. She has been selected as a performer at the Honors Recital at Delta State each year since 2017. And she has been on the Dean’s and President’s Lists for academics. Last summer, she participated and performed in the Orford Summer Music Academy and Festival in Québec, Canada. She studies piano with Dr. Jung-Won Shin, associate professor of music. 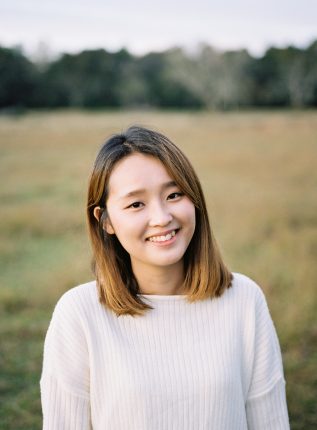