Dr. JoAnne Stephenson, associate professor of music at University of Central Florida, will present a lecture-recital on the life and works of African-American composer Florence Price on Monday, Oct. 28, at 7:30 PM in the Recital Hall of the Bologna Performing Arts Center. The concert is free and open to the public.

Price is the first African-American woman to have a work performed by a major symphony orchestra; she also wrote several art songs for voice and piano, some of which will be sung by Stephenson, with Delta State University Department of Music Chair Dr. Karen Fosheim at the piano. The concert is presented with support from A World Class Experience and the Diversity Committee.

Stephenson is an active performer, lecturer, adjudicator, and choir director. International performances include Denmark; Beijing, China; London, England; and a tour to venues in Leipzig, Prague, Vienna, and Melk, where she sang the mezzo soprano solos in Bach’s “Magnifcate” and Mozart’s “Mass in C minor.” Other European engagements include four solo recitals, two at Cambridge University, England, and two at the University of London. Additional European performances include solo recitals in Paris, France; Ragusa, Italy; and Vevey, Switzerland.

Stephenson has presented several lecture-recitals around the U.S., including one in conjunction with a grant from the National Endowment for the Humanities entitled, “An Interdisciplinary Approach to Music by African Americans.” 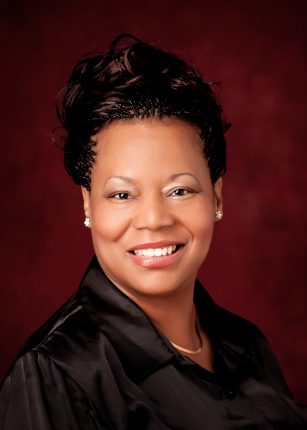