Semi Dong, a piano performance major, will give her junior recital on Feb. 21 at 1:40 PM in the Recital Hall of the Bologna Performing Arts Center. The recital, presented by the Delta State University Department of Music, is free and open to the public.

From Seoul, South Korea, she plays in the Delta State Jazz Band and sings in the Delta State Chorale. She also sings with the choir of First United Methodist Church in Cleveland. Dong has won awards in the Mississippi Music Teachers Association Collegiate competitions and the DSU Chamber Ensemble Competition and has performed in the DSU Department of Music Honors recital. While at DSU, she has been named to the President’s List for academic achievement every semester.

A student of Dr. Karen Fosheim, the department chair, Dong will perform works by Beethoven and Rzewski. 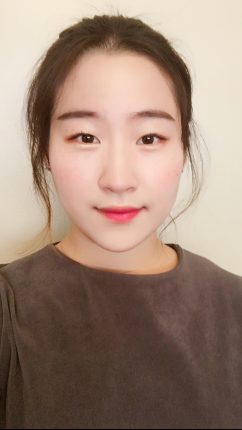