Savannah Cavalier will present her senior flute recital on Thursday, April 18, 2019 at 1:40 PM in the Recital Hall of the Bologna Performing Arts Center. The recital, presented by the Delta State University Department of Music, is free and open to the public.

She will perform compositions by Mozart, Debussy, and Faure, along with fife and drum music from the Revolutionary War. Performing with her are collaborative pianists Dr. Kumiko Shimizu, professor of music at DSU, and percussion student Taylor Burks.

Cavalier, from Brookhaven Miss., earned an associate of arts degree from Copiah-Lincoln Community College and attends Delta State on a Phi Theta Kappa transfer scholarship. Since entering DSU in 2015, she has been performed with the DSU Wind Ensemble, Flute Ensemble, and Marching Band. She has served as section leader of the Wind Ensemble and Marching Band, is a three-time recipient of the Jeff Ross Capwell Scholarship for instrumental majors, and was recently inducted into the Pi Kappa Lambda music honor society. Cavalier plans to be a band director following graduation. She studies with Dr. Shelley Collins, professor of flute at Delta State. 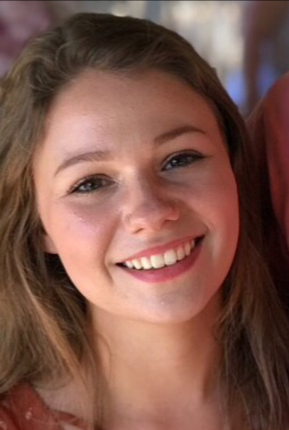