On Oct. 16, the Bologna Performing Arts Center will host the hilarious musical shenanigans of Dallas Children’s Theatre’s production, “How I Became a Pirate,” the story of young Jeremy Jacobs and his adventures with the pirates of Captain Braid Beard’s swashbuckling crew.

Based on the popular children’s book by Melinda Long, the morning matinee performance will begin at 9:30 a.m. in the Delta and Pine Land Theatre at the BPAC. Tickets for school and family groups are $6 each and are available for purchase online or by calling the Arts Education Office at 662-846-4844. This performance is sponsored locally by Walmart. 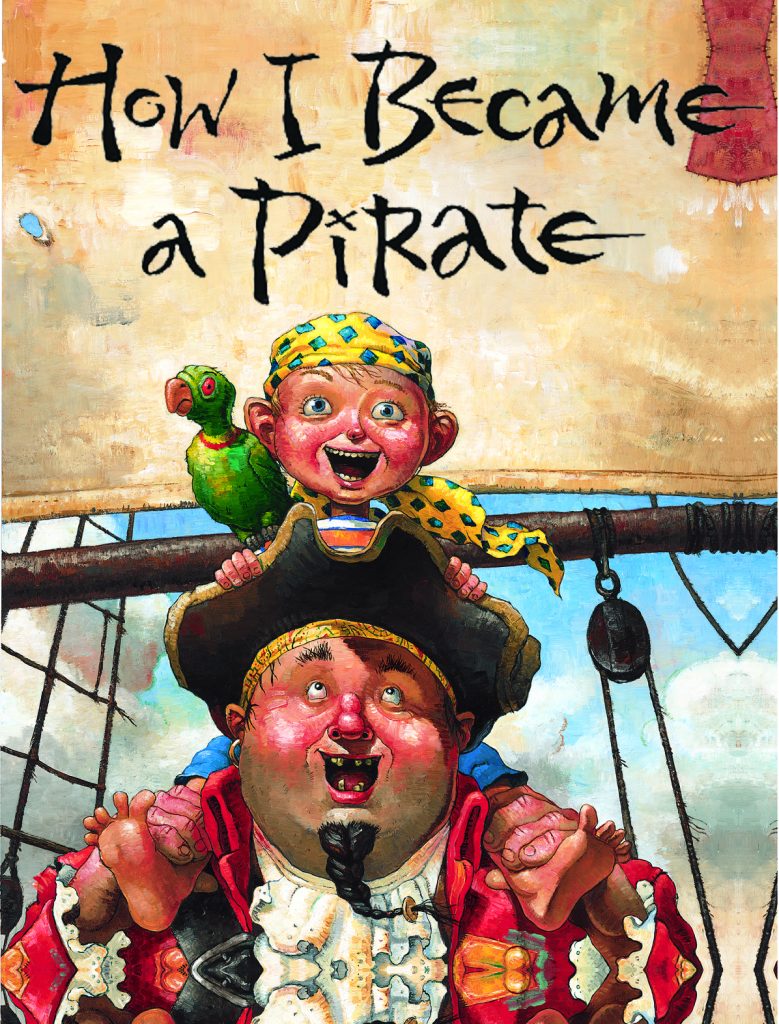