Hannah Hindman will give her senior voice recital on Thursday, Nov. 15 at 1:40 PM at the Bologna Performing Arts Center Recital Hall. The recital, presented by the Delta State University Department of Music, is free and open to the public.

From Olive Branch, MS, Hindman is a music education major who studies with Dr. Laurissa Backlin, assistant professor of music. Since arriving at Delta State in 2014, Hindman has won first place in the lower college musical theater division at the Mississippi chapter of the National Association of Teachers of Singing (NATS) student competition in 2016. She also was a finalist in the upper college musical theater division at the Southern region NATS competition in 2017. Hindman further interned at Walt Disney World in Orlando, FL, during the 2015-16 academic year. She will perform works by Liszt, Poulenc, Puccini, Verdi, Menotti, and Benjamin Rauhala. 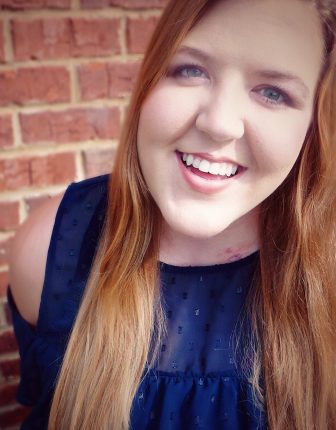