Flags at Half-Staff for Adam Johanson and Family Jan. 5-7

Adam Johanson, 35, assistant professor of physics and director of the Wiley Planetarium at Delta State University, died in a car crash on Thursday, Jan. 3, 2019, near Amarillo, Texas. Also killed in the crash were his wife, Elizabeth Marshall Johanson, 35, who was driving, and their 8-year-old daughter, Jane.

The couple’s three other young children were injured in the two-vehicle wreck, treated, and released. The driver and passenger in the other vehicle, an RV, were not injured.

A GoFundMe campaign has been set up by the Marshall and Johanson families to pay for memorial and funeral expenses and for support services for the Johanson children.

Delta State will fly its flags at half-staff from Saturday, Jan. 5 through Monday, Jan. 7. 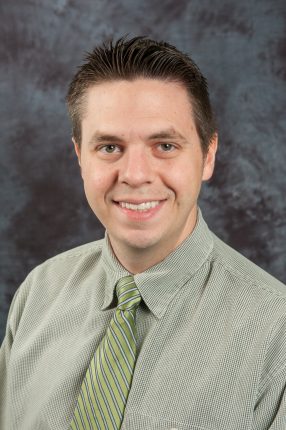