Dr. Jamie Dahman, tenor, assistant professor of music at Delta State University, will perform a recital on Thursday, Feb. 28 at 7 PM in the Recital Hall of the Bologna Performing Art Center with guest collaborative pianist, Dr. Jeffrey Peterson, associate professor of vocal coaching and music director of the Opera Theater at Baylor University. The recital, presented by the Delta State University Department of Music, is free and open to the public.

Peterson will be in residence the week of February 25 and will rehearse with DSU voice students, teach diction, and give two master classes.

Peterson earned a doctorate in vocal coaching and accompanying at the University of Illinois, where he was the assistant to the renowned pianist and coach, John Wustman. Peterson has taught at several summer programs, including the Corso Estivo per Cantanti Giovani and The Italian Operatic Experience, both in Urbania, Italy; and the New York Vocal Institute, of which he was co-director. Peterson founded and is artistic director of Music in the Marche, a program in Mondavio, Italy. He also serves as the resident conductor for Louisiana Opera.

With Rebecca Hays, a professor at Texas Tech University, he recorded a CD of music for voice and piano by composer Libby Larsen, released on Albany records in December 2017. They will be recording a disc of songs by French composer Charles-Marie Widor, scheduled for release by the same label in the spring of 2020.

Peterson has appeared in recitals and master classes on five continents, with important operatic artists such as Martina Arroyo, James King, and Teresa Kubiak; in venues as far-reaching as Hoam Hall in Seoul, the Marian Anderson Festival and Competition, the Manaus Opera House in Manaus, Brazil, and venues in Paris, Venice, Florence, and Bologna. He has performed throughout the United States with flutists Francesca Arnone, Valerie Potter, and Tadeu Coelho. 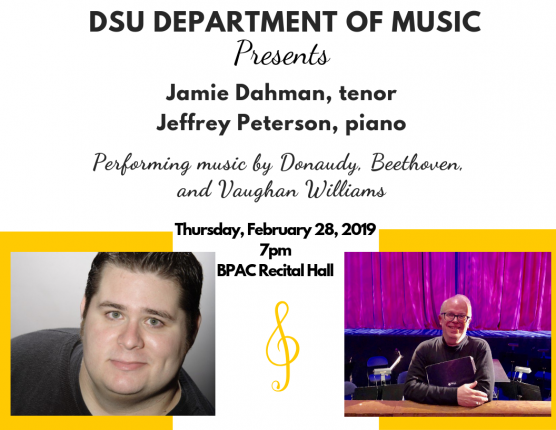