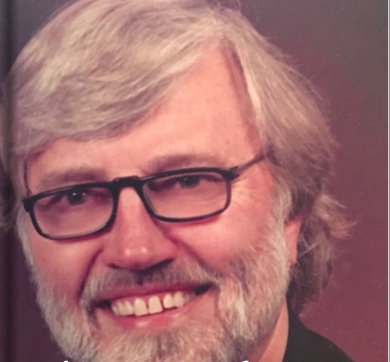 The Delta State University flag will be lowered Saturday, March 24,  in memory of Terry Eugene Everett who died on March 11.

After a brief stint as a high school teacher in the suburbs of St. Louis, Missouri; Terry joined the faculty in the English and Literature department at Delta State University in Cleveland in 1968.

He continued his community service which included coaching American Legion baseball and involvement in professional societies and community service organizations. He was very active in the Southern Literary Festival and also served as President of the organization. Terry was active in Lion’s Club as an officer, grant writer and active participant. He served at local, state, regional, national and international levels with the Lion’s Club.

The family requests that donations be made to MS Lions Club Eye Bank and St. Luke United Methodist Church.