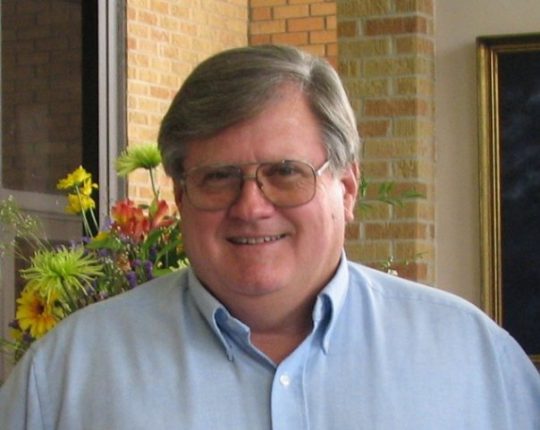 Lindsey was a lifelong resident of Cleveland. He attended Cleveland High School and Delta State College. Following graduation in 1970, he was employed at Delta State as Property Control Officer. While employed at Delta State he took on responsibilities for driving the athletic teams and music groups in DSU’s first bus. He interacted with and formed relationships with a number of students as he put thousands of miles on DSU buses. He also added the filming of football and basketball games to his list of duties. Lindsey completed the last five years of his 40-year career at Delta State as the Director of the Physical Plant (Facilities Management). He continued to follow and support athletics at DSU for many years after his retirement.

He is preceded in death by his parents John Paul Lindsey and Lula Mae Jennings Lindsey.

He is survived by his sister Joy Lindsey, his brother John Lindsey (Beverly), nephews Matthew Lindsey and Jamison Lindsey, and nieces Kayleigh Lindsey and Kressie Lindsey. Paul was also  considered a surrogate father and grandfather to Dustin and Shelby Gilliand, Khylea Selby, Everleigh and Corbin Gilliand, and Westen and Dasen McMurry.

Visitation will be held from 9-11 a.m. Thursday, Sept. 22, at First United Methodist Church in Indianola. The funeral service will begin at 11 a.m. with the Rev. Michael Lindsay officiating. Graveside services will be held at 3 p.m. at Marks Cemetery in Marks. Burton Funeral Home of Indianola has been entrusted with arrangements.