Delta State flag to fly at half-staff May 31 in memory of Dr. William S. “Bill” Stewart

The Delta State University flag will fly at half-staff Tuesday, May 31, in memory of former Dean of the College of Business Dr. William S. “Bill” Stewart. 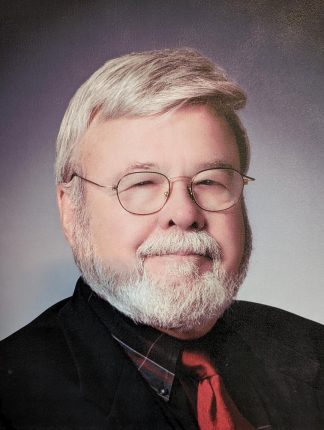 After serving in the military, Stewart graduated from the University of Mississippi with two master’s degrees and a PhD in Economics. He started his career in teaching at the University of North Alabama (UNA) in Florence, Ala. He then served as the vocational Head of Business and Office Occupations in Jackson, Miss. for several years, after which he returned to UNA to resume his career in teaching.

After retiring from an extensive career at UNA, Stewart served as dean of the College of Business and professor of management at Delta State from Aug. 1997 to June 2003.

In accordance with Stewart’s wishes, no funeral or memorial service will be held. The online guest register may be viewed and signed HERE.