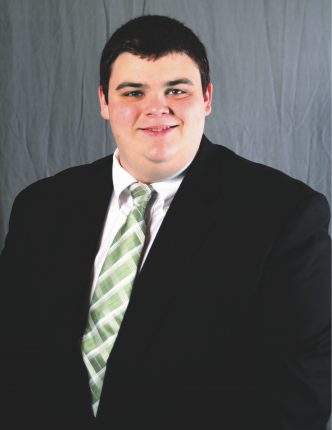 The Delta State University Department of Music will present Conor N. Bell in his senior piano recital on March 30 at 1:40 p.m. in the Recital Hall of the Bologna Performing Arts Center. The recital is free and open to the public.

Bell, a senior music education major from Carthage, is the son of Robert and Sherry Bell. He studies with Dr. Karen Fosheim, chair of the Department of Music and professor of music.

Since entering DSU in 2014, he has been involved with the DSU Wind Ensemble, Symphonic Band, Pride of the Delta Marching Band, and African Drumming Ensemble. Bell has also served as an accompanist for the DSU Women’s Chorale as well as for vocal and instrumental performers.