The Delta State University Department of Music presents Dr. Douglas Mark and Dr. Jung-Won Shin, both associate professors of music, and violinist Anne-Gaëlle Ravetto in a free faculty recital on Oct. 24, 2017 at 7:30 p.m. in the Recital Hall of the Bologna Performing Arts Center.

The program will include works for tenor and alto trombones and piano by Frigyes Hidas, Eugène Bigot, Ernest Bloch, Jacques Castérède and Astor Piazzolla.

Mark provides instruction in applied low brass, and directs the DSU brass ensemble. He has held similar positions at the Hochstein School of Music, Hamilton College, Nazareth College and Colgate University, all located in New York.

Shin is an associate professor of music at Delta State University. She has appeared as an active solo and collaborative pianist with a large range of repertoire for solo, vocal and chamber music at recitals and concerts in the U.S., Canada, Ireland and Korea.  She has won prizes and has been selected as a finalist at several solo, chamber music and concerto competitions, such as the Bradshaw & Buono International Piano Competition, the Annual Kankakee International Piano Concerto Competition, and the Korean Festival Ensemble Chamber Music Competitions. She has been featured in international and regional conferences of the College Music Society, The Lives of the Piano concert series at the Manhattan School of Music and the Beethoven Sonata Recital Series at the Yamaha Artist Services in New York, the Beethoven Bootcamp in Dublin, Ireland, the Summer Concert Series at Buam Art Hall and the Geumjeong Cultural Center in Korea, Rising Stars Concerts at the Orford Summer Music Academy and Festival, and guest recitals and master classes at several universities in the U.S. and Korea. Her collaborative CDs with soprano Amy Yeung and violinist Sue-Jean Park were released in 2010. 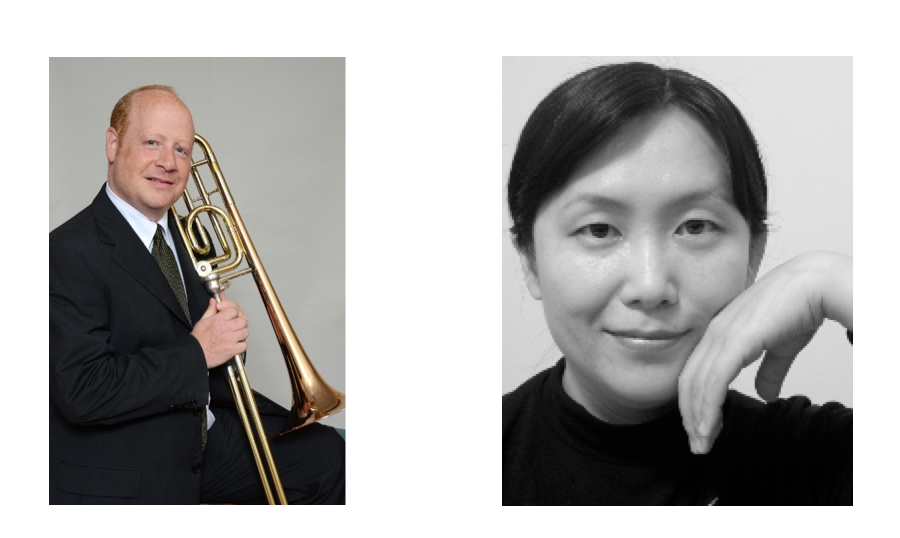