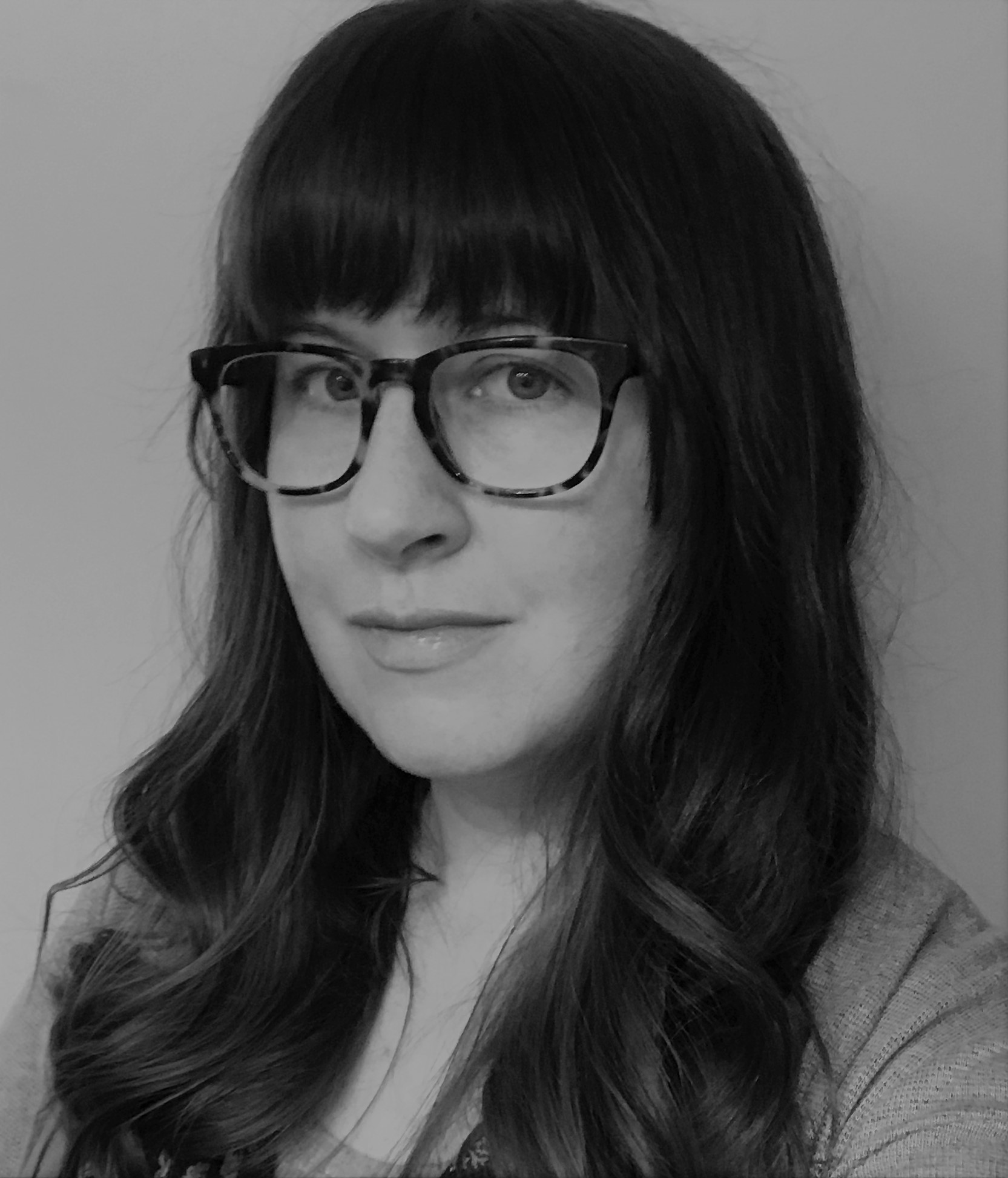 Dr. Amy K. King of Tuskegee University will give a lecture Oct. 4 as part of Fresh from the Press Speaker Series.

Delta State University’s Division of Languages and Literature will continue its Fresh from the Press Speaker Series with a lecture by Dr. Amy K. King, assistant professor of English at Tuskegee University, Tuesday, Oct. 4. 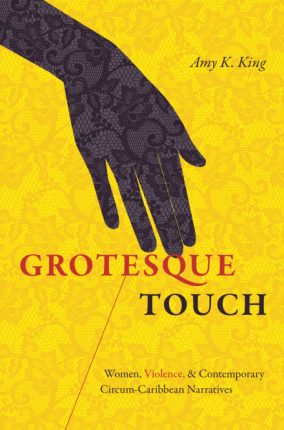 King’s lecture, “Grotesque Intimacies: Gender, Violence, and the Plantation Imaginary,” is based off of research from her latest book “Grotesque Touch: Women, Violence, and Contemporary Circum-Caribbean Narratives” (University of North Carolina Press, 2021), which examines how violence between women in contemporary Caribbean and American texts is rooted in plantation slavery.

The lecture will be hosted at 7 p.m. in the Jobe Hall Auditorium, located on Delta State’s campus. The event is free and open to the general public.

According to the University of North Carolina Press (UNC Press), King’s latest work goes beyond any other study to date to examine the intersections of gender, sexuality, race, ethnicity, class, ability and nationality in U.S. and Caribbean depictions of violence between women in the wake of slavery.

“Analyzing films, television shows, novels, short stories, poems, book covers and paintings, King shows how contemporary media reuse salacious and stereotypical depictions of relationships between women living within the plantation system to confront its legacy in the present,” describes the UNC Press. “The vestiges of these relationships–enslavers and enslaved women, employers and domestic servants, lovers and rivals—negate characters’ efforts to imagine non-abusive approaches to power and agency.”

King is an assistant professor of English at Tuskegee University who specializes in circum-Atlantic studies, focusing on the intersections of gender, sexuality, race, ethnicity, class, ability and nationality in contemporary written, visual and audiovisual media.

King’s first book, “Grotesque Touch” (UNC Press 2021), examines how violence between women in recent Caribbean and American texts is rooted in plantation slavery. Her work has recently appeared in the journals The Global South, Women’s Studies; south: a scholarly journal; and Mississippi Quarterly.

Additionally, King enjoys collaborative projects and scholarship—she is currently editing an MLA Teaching Volume, Teaching Economics and American Literature, with Katharine A. Burnett. In 2019, she co-wrote the feature “South to The Plantationocene” with Natalie Aikens, Amy Clukey and Isadora Wagner for ASAP/J.

King also co-edited the two-part forum “Emergent Critical Analytics for Alternative Humanities” with Chris A. Eng for Lateral: Journal of the Cultural Studies Association (2016, 2017), which features a call-and-response between established and emergent American Studies scholars.The Division of Languages and Literature Fresh from the Press Speaker Series was established in October 2021 to highlight authors and their recently published works during the academic year. The Fresh from the Press Speaker Series highlights an academic work every fall and a creative work every spring. Past speakers include Dr. Phillip “Pip” Gordan of the University of Wisconsin—Platteville and C.T. Salazar of Delta State University.