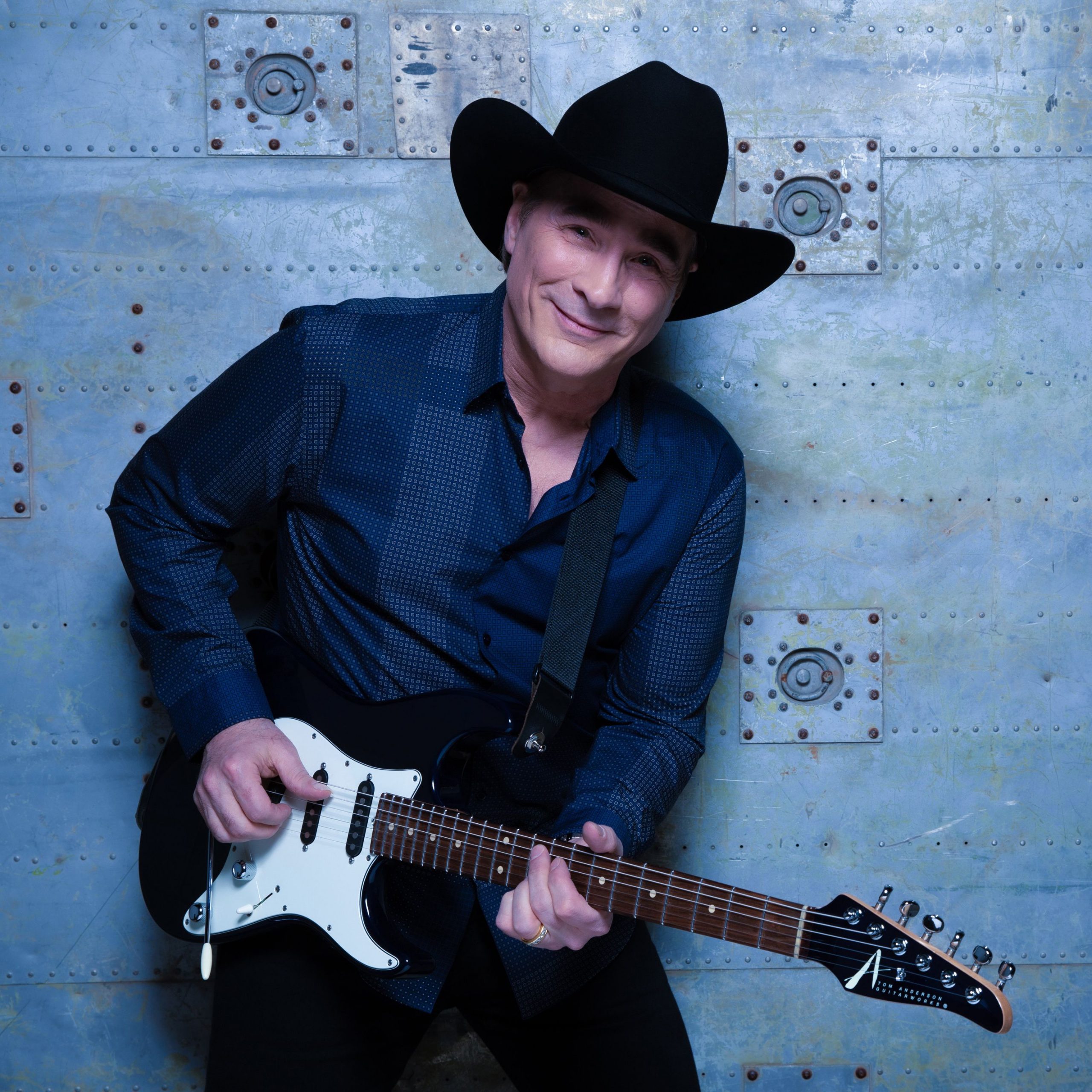 Clint Black will perform live at the Bologna Performing Arts Center on Sept. 13, 2022.

It has been three decades since the release of Clint Black’s groundbreaking debut album, Killin’ Time. The genre-altering record cemented the Country music icon as one of the truest traditionalists in the game and his widespread influence can still be felt in the works of artists today. Now, the seemingly unstoppable legend has recently released his incredible 23rd album, Out of Sane. The record, self-produced by Black, not only stays true to sounds that birthed Country music but also progresses the genre to today’s sensibilities.

Having earned 22 #1 career singles, nearly two dozen gold and platinum awards (U.S. and Canada), a Grammy Award, numerous CMA, ACM and American Music Awards, Clint Black has had one of the most storied careers in modern music. The Houston raised musician has certainly come a long way from the Texas nightclub circuit where he first began.

In his latest effort, Out of Sane, Black continues to hold firm in making great music that doesn’t fit a mold or conform to current popularity.

“I try to make records that don’t fit into a trend,” explains the producer/guitarist. “I never wanted to start a trend, and I’m not going to chase a trend, either. To me, a great band will always sound great, today and in ten years. If you listen to this record, it’s not about fitting into today’s country, or yesterday’s country, or tomorrow’s country, it just is.”

The Grammy-winning Country superstar, understands that people consume music in the real world; but to create something that endures, a whole lot of lab time is required. Laughing, he explains the album’s title – a lyric from the road boogie “What I Knew Then” — comes from the dual states of mind that come into play with making records.

“I have a studio on my property, so I can walk out there and never finish working because I have this passion for it. But so many hours can drive me insane: I don’t sleep, I’m exhausted and completely consumed. It’s like a radio that clicks on in my sleep, to get up and get back to work. The music comes out of the sane part of me, and the record itself the insane…”

The lead track from Out of Sane is the unadorned piano ballad “America (Still In Love With You),” which is currently available on all digital streaming platforms. It plays as an intimate song of romance, yet serves as a pledge to the fundamental truths and values of the country at a time of incredible divisiveness.

A collection of material that will certainly stand the test of time, Out of Sane, is one of the most personally gratifying albums Black has ever recorded.

“Out of Sane is made up of all original songs, except for one cover. I recorded it with a varied collection of musicians; some from my band and some with session players. I believe it’s one of my best albums ever and I think my fans will love it. They’ve been asking for new music for a while and I’m thrilled to finally be able to deliver after five years since the last studio album,” says Black. Out of Sane is available on all digital streaming platforms.