By bdavisAugust 25, 2022Archives and Museum, College of Arts and Sciences, Community, Students 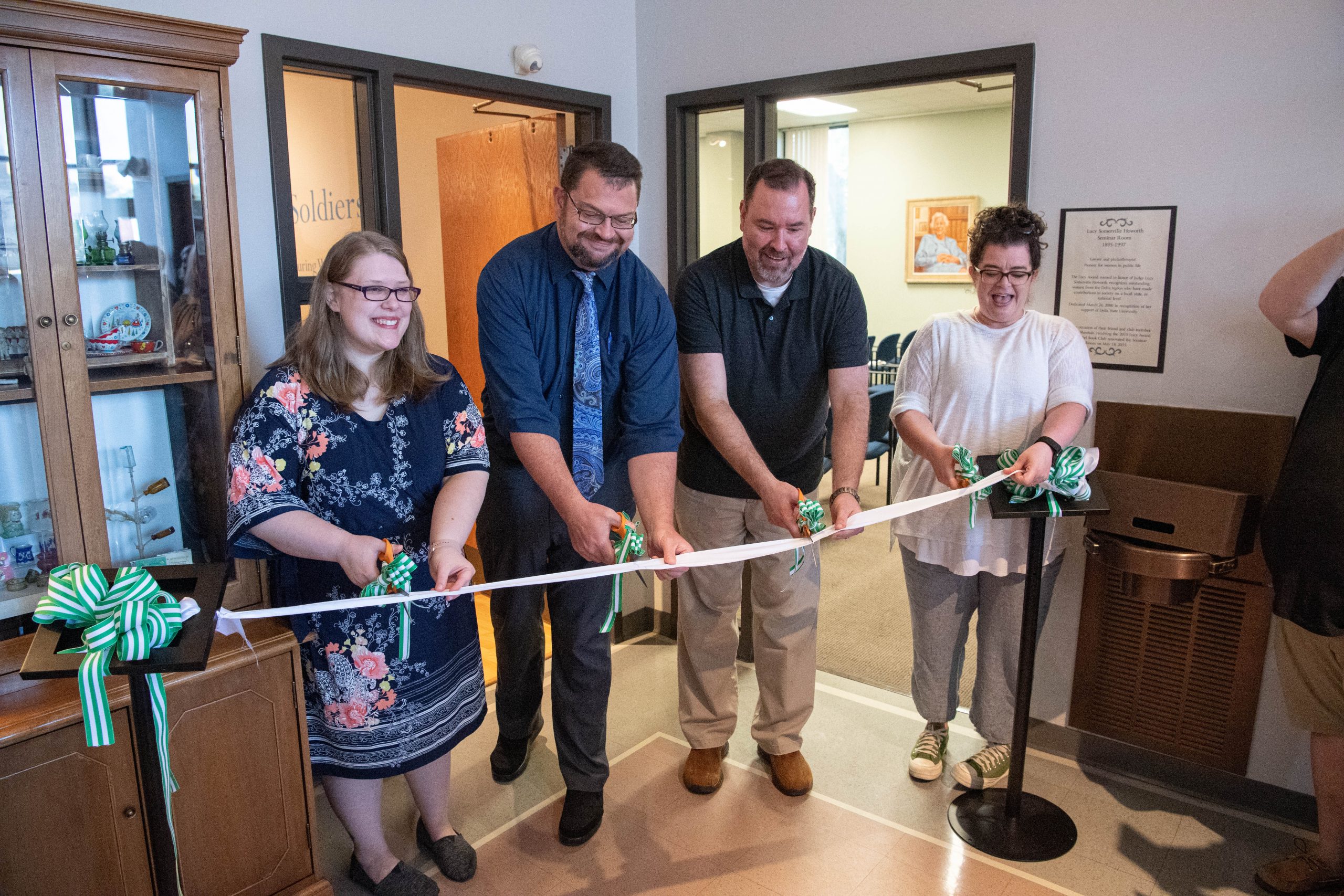 Curated by Ashley Jenkins, a graduate student in Delta State’s Master of Arts in Liberal Studies (MALS) program, the exhibit officially opened to the public with a ribbon-cutting ceremony sponsored by the Bolivar County Historical Society. Hosted in the Delta State Archives and Museum, the opening was well-attended by members of the campus and local community.

Jenkins, a native of Southaven, said she spent 1800 hours in research and construction of the exhibit. The exhibit includes various artifacts from World War II, which Jenkins has developed an affinity for.

“Several of my family members served in the military, including my great grandfather who served in the United States Army during the war,” shared Jenkins. “I wanted to take a different approach by looking at the war on a local, so I began to look at Delta State when it was a teachers college. The majority of the artifacts come from older Delta State papers which spanned the 30 years of President Kethley’s presidency.”

Jenkins said she was inspired to move forward with the exhibit after University Archivist Emily Jones asked her to read a letter during a Veterans Day program last year.

“It really got me to thinking about all of the untold stories that no one gets to see,” said Jenkins.

According to Jones, Jenkins has helped to play an important role in shaping the direction of the Archives.

“We collect the history of 18 Mississippi Delta counties, and it is tough sometimes to figure out what story to pull out of the box and put on display,” said Jones. “Ashley Jenkins was a student of mine, and she has found a pretty cool story in the history of Delta State in boxes that no one has looked at. I’m very proud of her work.”

Jenkins she is thrilled to bring the exhibit to life for faculty, staff, students and the community to enjoy.

“It makes me super excited because I love telling stories but now I actually have an exhibit where it comes to life…I just love to see people’s faces when they get to read physical documents and see the artifacts,” said Jenkins.

Jenkins said she hopes the exhibit illustrates the evolution of Delta State as an institution of higher learning.

“I hope people takeaway how different the campus was during the war versus how it is today,” said Jenkins. “We’re almost at the 100-year mark, so I hope people can see that comparison between the beginning of Delta State as a teachers college to what it is now,” she added.

The exhibit will remain on display at the Delta State Archives and Museum through December 2022. 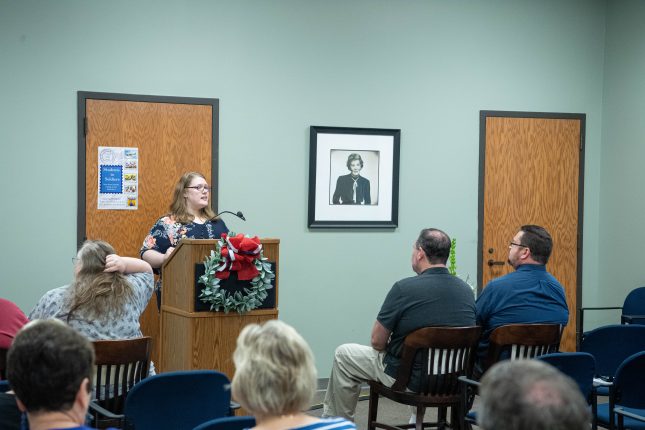 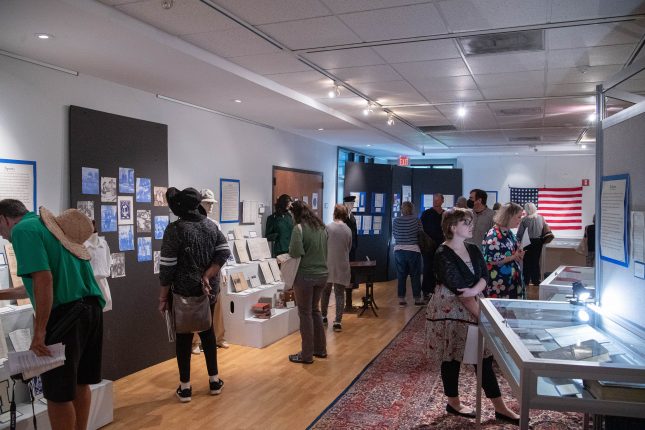 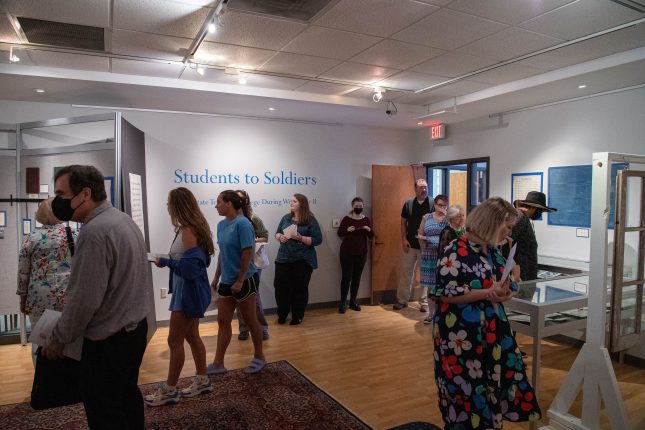 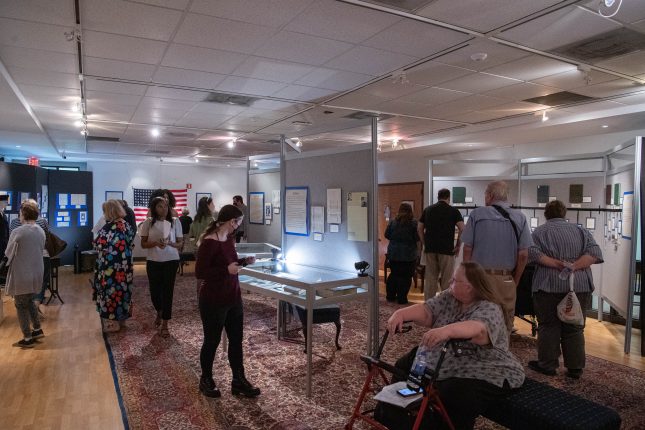 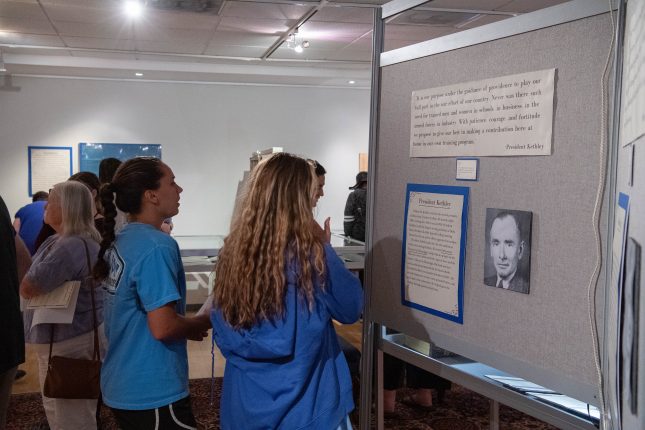