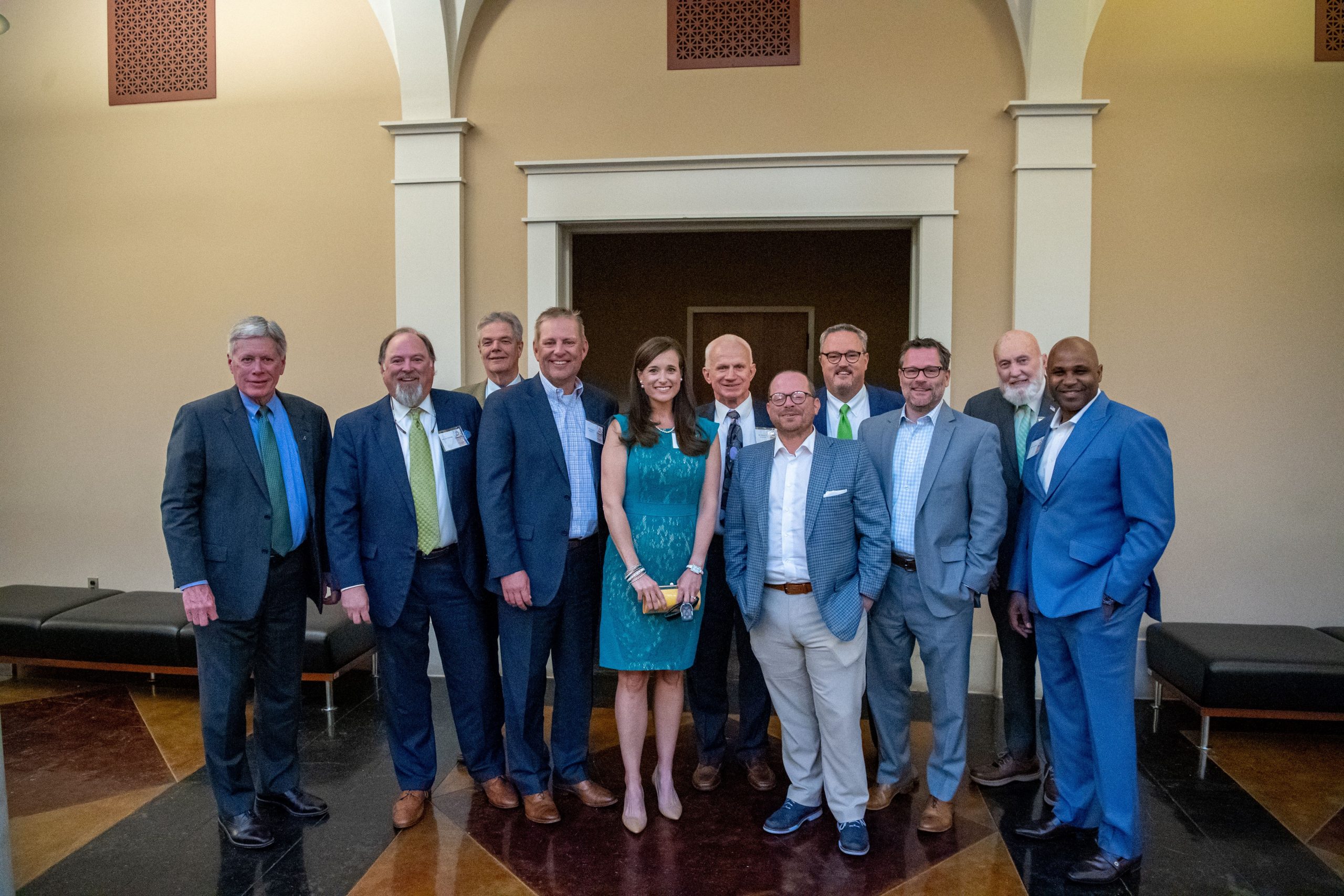 Past presidents of the National Alumni Association attended the inaugural Past Presidents Dinner.

CLEVELAND, Miss.— The Delta State University Alumni Association recently honored its past presidents during its inaugural Past Presidents Dinner.

The special occasion was hosted April 9 in the Atrium of Kent Wyatt Hall. After more than a year of COVID-19 restrictions, the event was opportunity for the current and past leaders of the organization to reconnect, fellowship and discuss the past and future of the DSU Alumni Association. 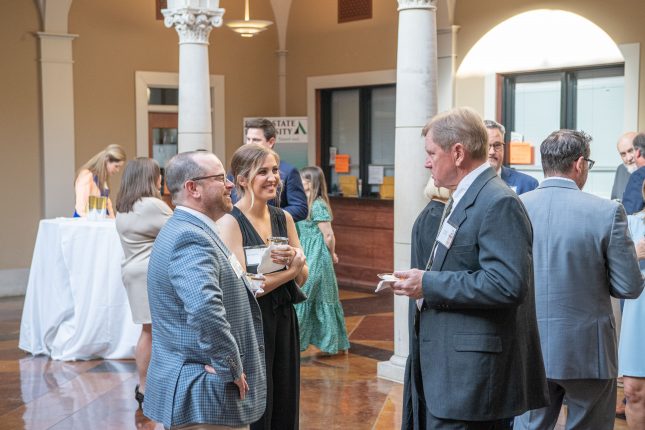 “I’m glad so many of the prior presidents were able to come back in for the celebration,” said John Fletcher, current president of the DSU Alumni Association. “It seemed like everyone had a great time, and it was a nice opportunity to introduce George as the new president beginning with Homecoming in November.”

In addition, Fletcher said the event was a great opportunity to learn from those who have served previously.

“It’s always great to hear the stories of those who came before you and to pick their brains and experience for ideas we can use going forward,” he said. “I hope this becomes a new tradition and an ongoing opportunity for these leaders to interact directly with the administration and to stay engaged and involved with the University.” 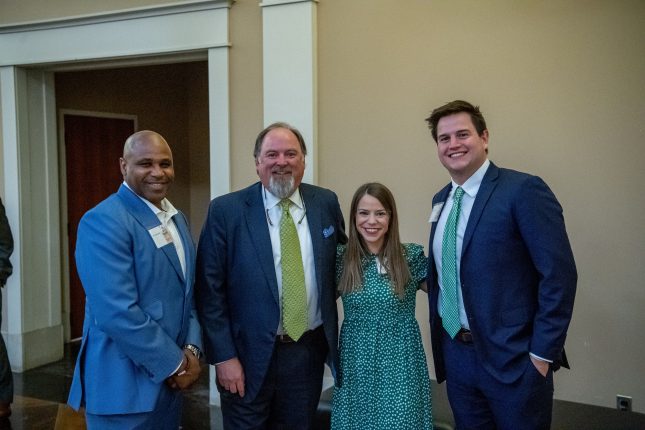 Past Presidents of the DSU Alumni Association include: