“Never Say Die: The Story of East Side High” documentary premieres with a community screening at Delta State’s BPAC March 24 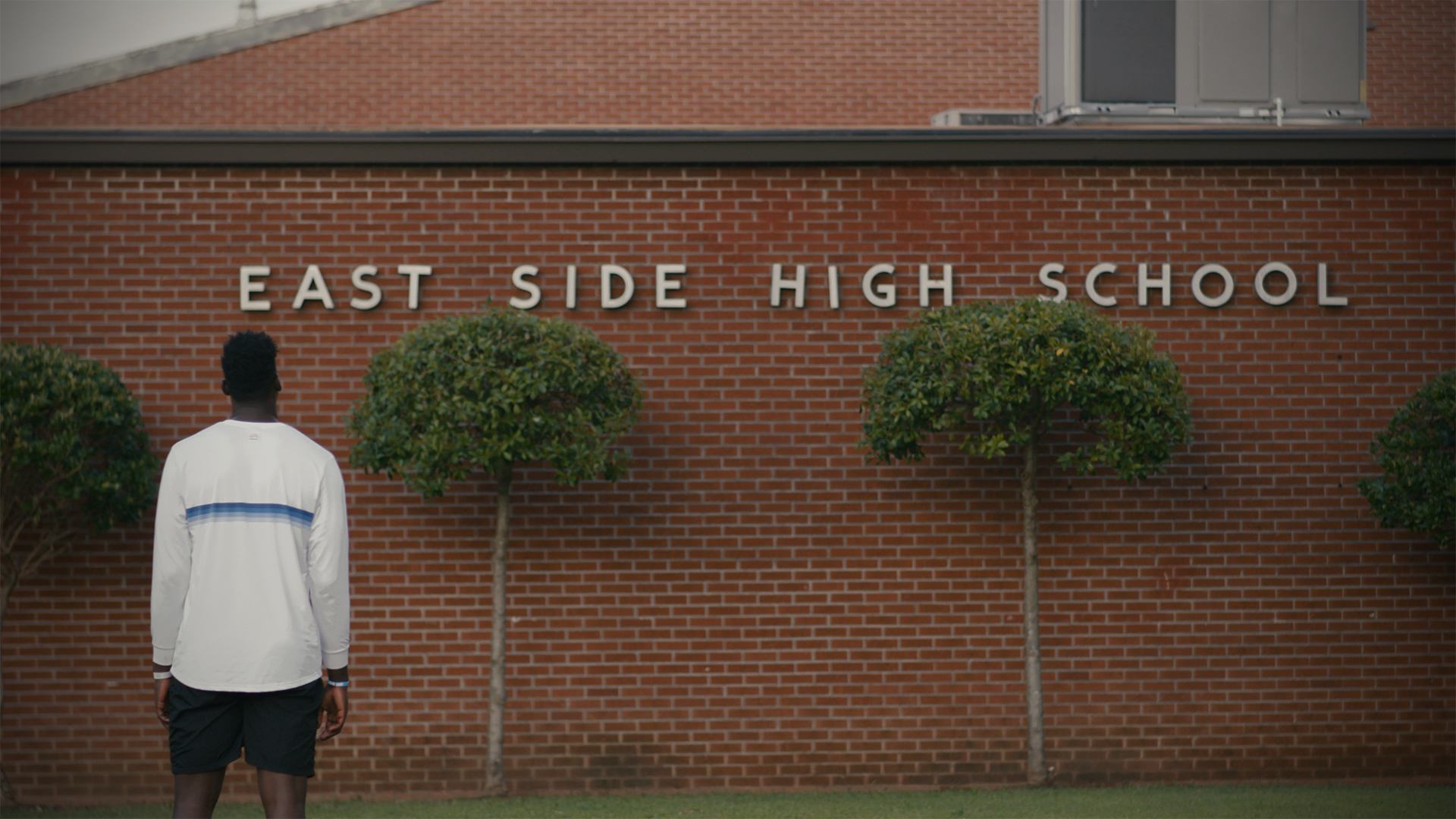 East Side alum and NBA veteran Johnny O’Bryant, executive producer of the documentary “Never Say Die: The Story of East Side High,” stands in front of the former East Side High School.

CLEVELAND, Miss.—When a federal judge ordered Cleveland, Mississippi, to desegregate its schools over 60 years after Brown v. Board of Education, local residents were forced to grapple with a new reality while moving forward. The documentary, “Never Say Die: The Story of East Side High,” takes a candid look at the Cleveland community in the heart of the Mississippi Delta as it works through the transition.

The film will premiere at Delta State University, at 6 p.m. Thursday, March 24, at the Bologna Performing Arts Center, located on the campus. The screening event is free and open to the community.

Immediately following the film, there will be a panel discussion featuring Hall of Fame East Side Coach Lucy Seaberry, former longtime East Side Coach Leroy Cotton, movie producer Eric Elston, movie director David Ross, as well as journalist and University of Mississippi professor Ellen Meacham, who has written extensively about Cleveland’s Civil Rights history in the 1960s. Former East Side speech instructor Dr. Kishki Hall will be the moderator.

The premiere is sponsored by the Mississippi Humanities Council, as well as Delta State’s Diversity, Equity and Inclusion Committee and the Division of Languages and Literature.

“Never Say Die: The Story of East Side High” is a celebration of the legacy of East Side High School. The documentary features interviews with several East Side legends—Ken Lucas, Lucy Seaberry, Leroy Cotton, as well as the film’s executive producer, East Side alum and NBA veteran Johnny O’Bryant—community leaders and others.

“Telling the story of East Side High was something I knew must be done. A school that was a second home to many students but also a staple in its community,” said O’Bryant, an East Side alumnus and professional basketball player.“East Side is filled with rich history and the world needs to understand how a very small thing could leave behind such a huge legacy for its community. I hope anyone that watches this film understands that East Side’s story is one of perseverance and pride.”

“This film tells the story of a vital community institution that has too often been overlooked in histories of the Mississippi Delta,” said Dr. Stuart Rockoff, executive director of the Mississippi Humanities Council. “In this way, the film and its screening are a perfect fit for our 50th anniversary theme of ‘Reflecting Mississippi’ which seeks to support projects that present a more honest and inclusive account of our past.”

Seaberry, an East Side living legend who coached women’s basketball for more than 30 years, said she is excited to share the project with the local community.

“East Side was my pride and joy,” said Seaberry. “I believe in helping others, and East Side provided me the opportunity to do just that. This documentary will be an eye-opener for the community. I hope that [the audience] will take away that we may be different, but we are all equal in God’s eyes.” 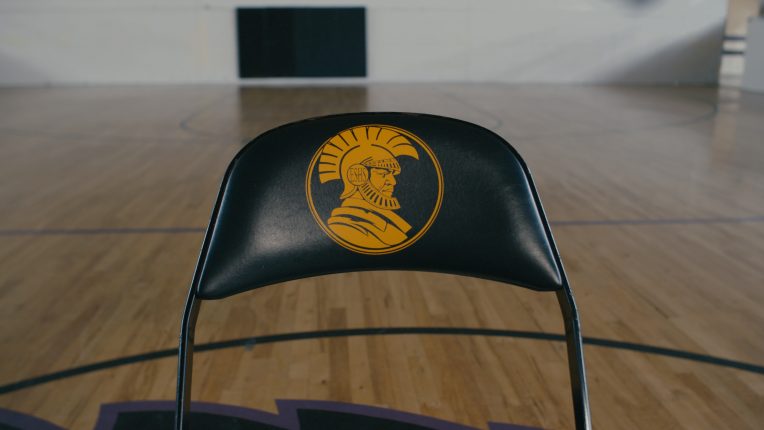 According to producers, “Never Say Die: The Story of East Side High” reveals that in America, culture and history are complicated and our past is never that far away from the present. Covering issues of race, public education and civil rights—all via the prism of basketball and high school sports—the film explores what America can learn from Cleveland.

“We hope this film allows us to recognize that we have a long way to go with race relations and equality in America, but the first step in making progress is listening to each other,” said Director David Ross. “The film covers the issues of race, public education, civil rights, and more. It forces its viewers to wonder, what can the rest of America learn from this small town in Mississippi?”