SUMMER: The Donna Summer Musical to premiere at the BPAC Tuesday, Jan. 25 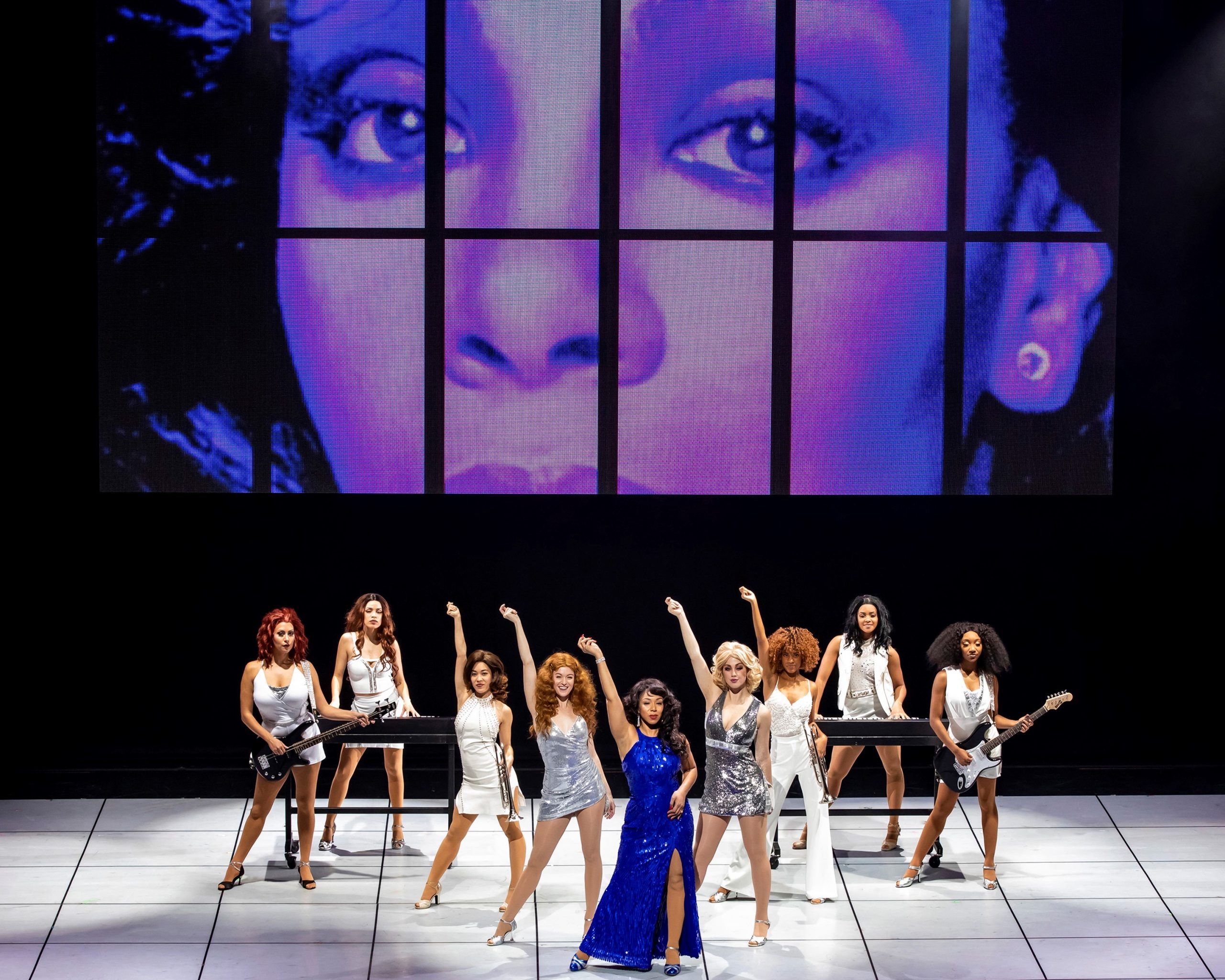 CLEVELAND, Miss.—The North American Tour of SUMMER: The Donna Summer Musical will make its Cleveland premiere at the Bologna Performing Arts Center on Tuesday, Jan. 25. 2022. For tickets visit www.bolognapac.com, or call the ticket office at (662) 846-4626.

She was a girl from Boston with a voice from heaven, who shot through the stars from gospel choir to dance floor diva. But what the world didn’t know was how Donna Summer risked it all to break through barriers, becoming the icon of an era and the inspiration for every music diva who followed. With a score featuring more than 20 of Summer’s classic hits including “Love to Love You Baby,” “Bad Girls” and “Hot Stuff,” this electric experience is a moving tribute to the voice of a generation.

NATALIE CARUNCHO (Choreographer) is thrilled to be working on Summer. Natalie was in the original Broadway company of On Your Feet! as the Dance Captain/ Swing. Subsequently, she has worked as the Associate Choreographer for the production, setting companies for the 1st National Tour, Holland, and London West End. She set On Your Feet! at the Broadway Palm & Dutch Apple Theatres. Favorite credits include: Flashdance (Associate Choreographer 2nd National Tour), In the Heights (Ensemble) and A Chorus Line (Diana Morales).
ANGELICA BELIARD (Associate Choreographer) is very excited to be working on Summer once more. Angelica was in the original Broadway company of Summer (Ensemble). Prior to, she made her Broadway debut with the company of On Your Feet! (Ensemble) and was last seen regionally in John Leguizamo’s new musical comedy Kiss My Aztec (Ensemble/Dance Captain). As an Afro-Latina, it is with immense pride and integrity to create art during such a fragile, but promising moment in time. Here’s to collaboration and expansion!

“The audience craves it with an intensity I don’t recall ever seeing before.”
– Chicago Tribune

“Don’t miss it. A vibrant and sparkling homage to the queen of disco. It’s the perfect place to dance to your favorite disco hits by the diva!”
– Vogue

“Pure bliss. An ebullient era in music! It gives the trailblazing songstress her rightful place in pop culture.”
– The Hollywood Reporter