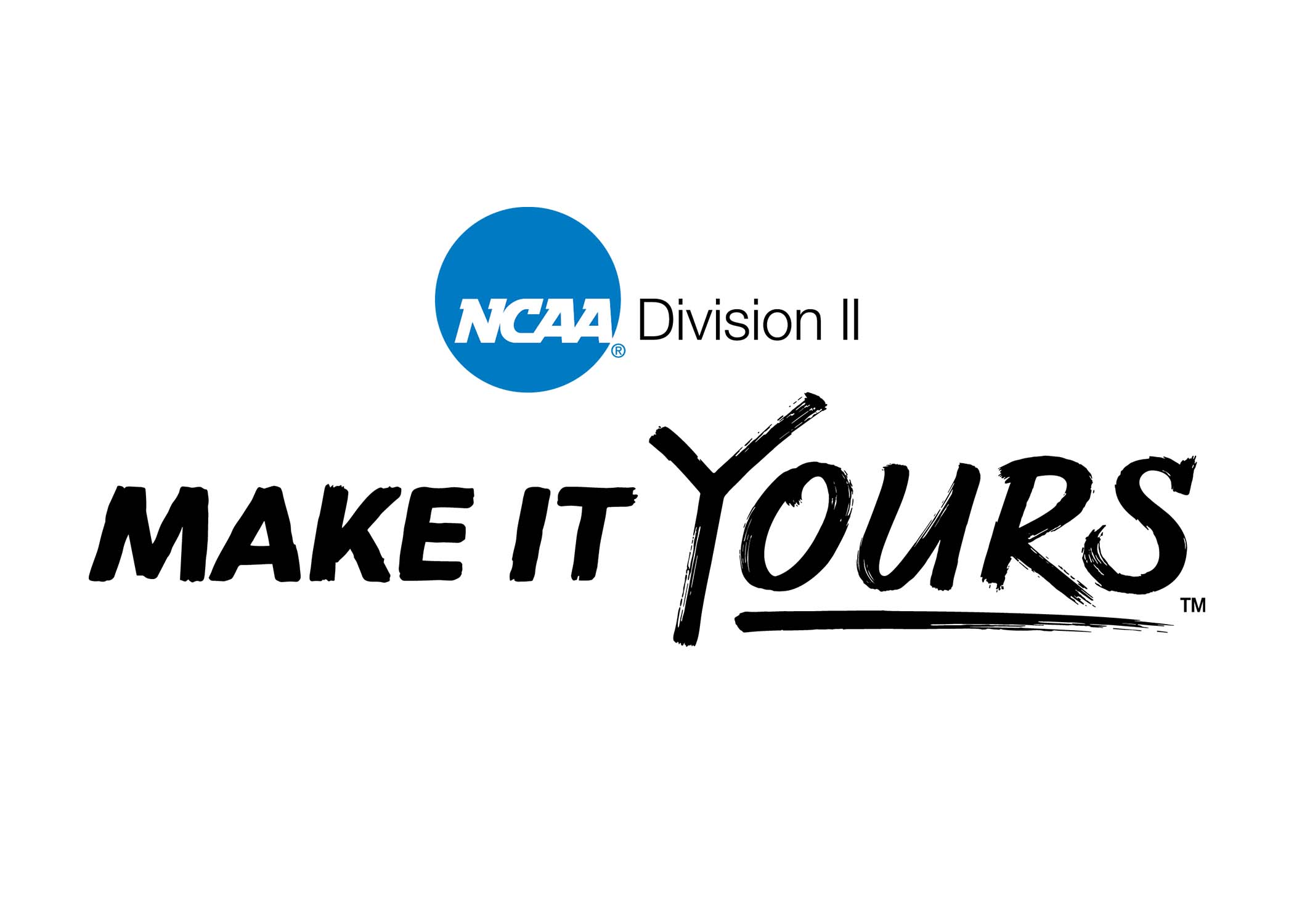 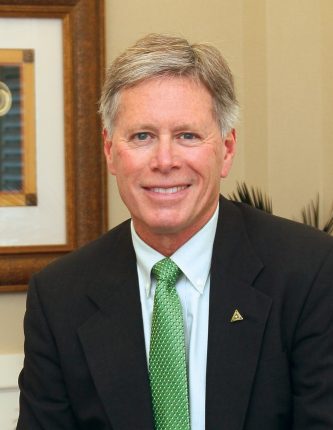 The Implementation Committee is a 28-member committee charged with leading the division’s work following the Association-wide vote on a new constitution at the 2022 NCAA Convention on Jan. 20 in Indianapolis. LaForge will lead the committee along with co-chair Debbie Ford, chancellor of the University of Wisconsin-Parkside.

“I am pleased and honored to serve as co-chair of the NCAA Division II Implementation Committee,” said LaForge. “I look forward to collaborating with NCAA officials and staff, university leaders from around the country, our Gulf South Conference colleagues, and our athletic department at Delta State to help ensure that NCAA constitutional changes are appropriately implemented in the best interests of all Division II institutions.”

The Implementation Committee will review the division’s rules and policies and make recommendations to ensure that changes are consistent with the principles agreed upon in the new constitution.

The committee includes one representative from all 23 Division II conferences and five current and former student-athletes. Division II Presidents Council Chair and Minot State President Steven Shirley will serve as a nonvoting ex-officio member. Former California University of Pennsylvania volleyball student-athlete Madeleine McKenna, a member of the Constitution Committee, will be one of the five student-athlete representatives. The other four will be national Division II Student-Athlete Advisory Committee members and will be determined at the NCAA Convention in January.

The Constitution Committee will provide its final recommendations for the new constitution to the NCAA Board of Governors on Dec. 15.

The Implementation Committee will begin meeting in January. Any recommendations from the committee will follow the current Division II governance structure, legislation, and policies.