By bdavisNovember 29, 2021Alumni, College of Arts and Sciences 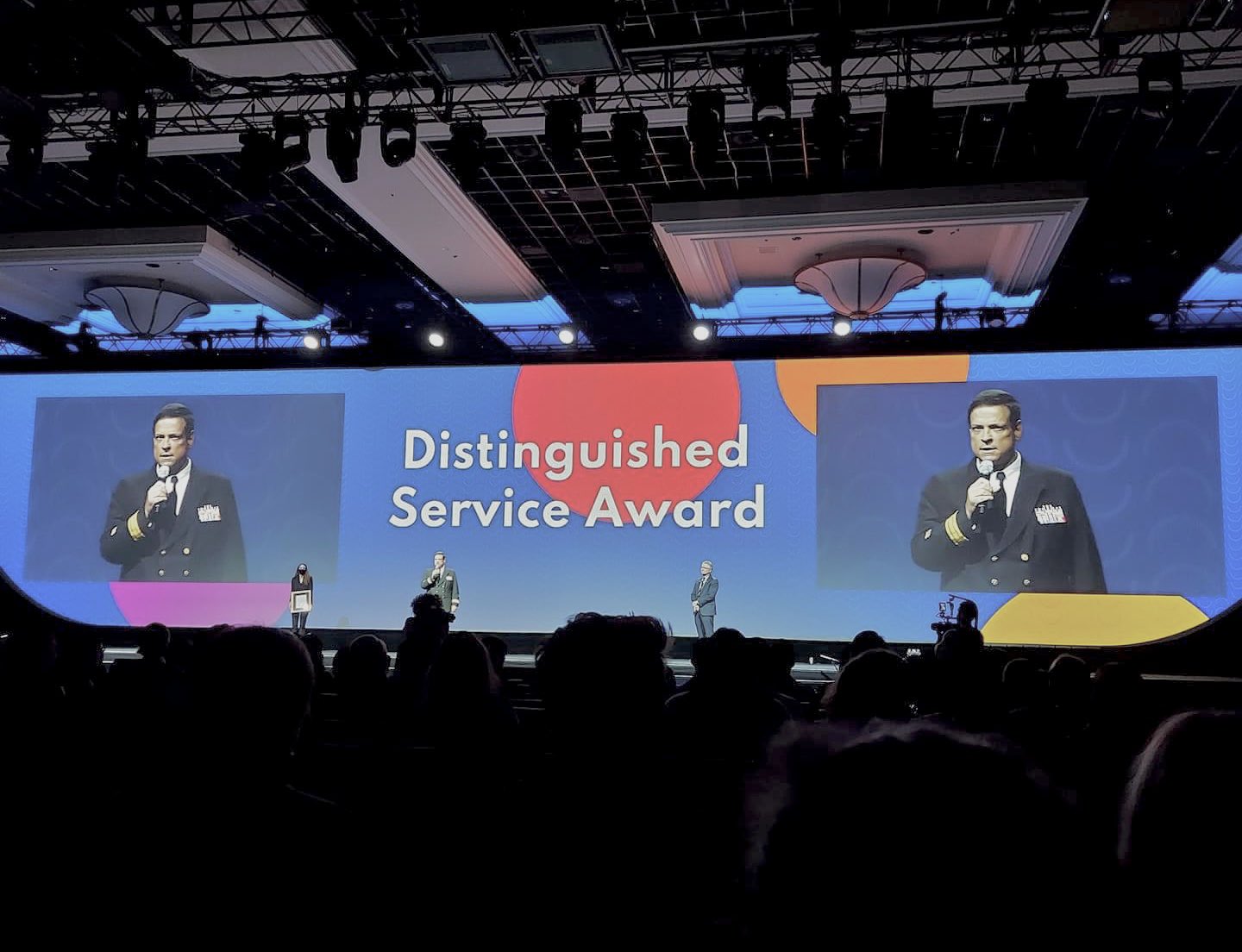 After 20 years of public health service, Ricks is considered the nation’s top oral health official, serving as chief dental officer for the U.S. Public Health Service along with his full-time role as the deputy director of the Indian Health Service (IHS) Division of Oral Health. 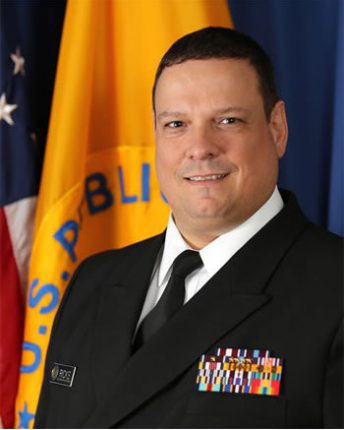 Ricks’ career in dentistry began after serving as a military police officer in the Army National Guard. After earning his dental degree in 1995 and working in private practice as a dentist for three and a half years, Ricks transitioned to public health, which led to his nearly 20 years of work with the IHS. Years later, in 2018, Dr. Ricks assumed the role of chief dental officer for the U.S. Public Health Service.

“I enjoy the interconnectedness of health in the U.S. Public Health Service, where dentists work in partnership with physicians, nurses, engineers, dieticians, environmental health officers, scientists and others to carry out the mission of their respective agencies and the U.S. Department of Health and Human Services,” said Ricks.

In his role as chief dental officer, Ricks advises the Office of the Surgeon General and the U.S. Department of Health and Human Services (HHS) on the recruitment, assignment, deployment, retention and career development of oral health professionals. He is also responsible for overseeing the development of the second-ever Surgeon General’s Report on Oral Health, as well as chairs the USPHS Oral Health Coordinating Committee.

“Dr. Ricks is a dentist who exemplifies service, leadership and dedication. That’s why the ADA is recognizing him with this year’s Distinguished Service Award,” said ADA President Daniel J. Klemmedson, D.D.S., M.D., who made the nomination. “His many accomplishments in public health, oral health promotion and continuing education have made an indelible impact on our profession. He is well-deserving of this distinction.”

During the COVID-19 pandemic, Ricks’ leadership was vital in supporting dentists and patients by helping to convene public-private partnership meetings to allow for exchange of information and collaborative thoughts around infection control and other pandemic-related recommendations. The group continues to meet and now includes 50 dental organizations and representatives from 11 federal agencies.

“This award has been a highlight of my career, and I’m humbled by the recognition,” added Ricks. “I am fortunate to have had so many people around me to mentor me, serve with me and serve with such passion to make my career so rewarding.”