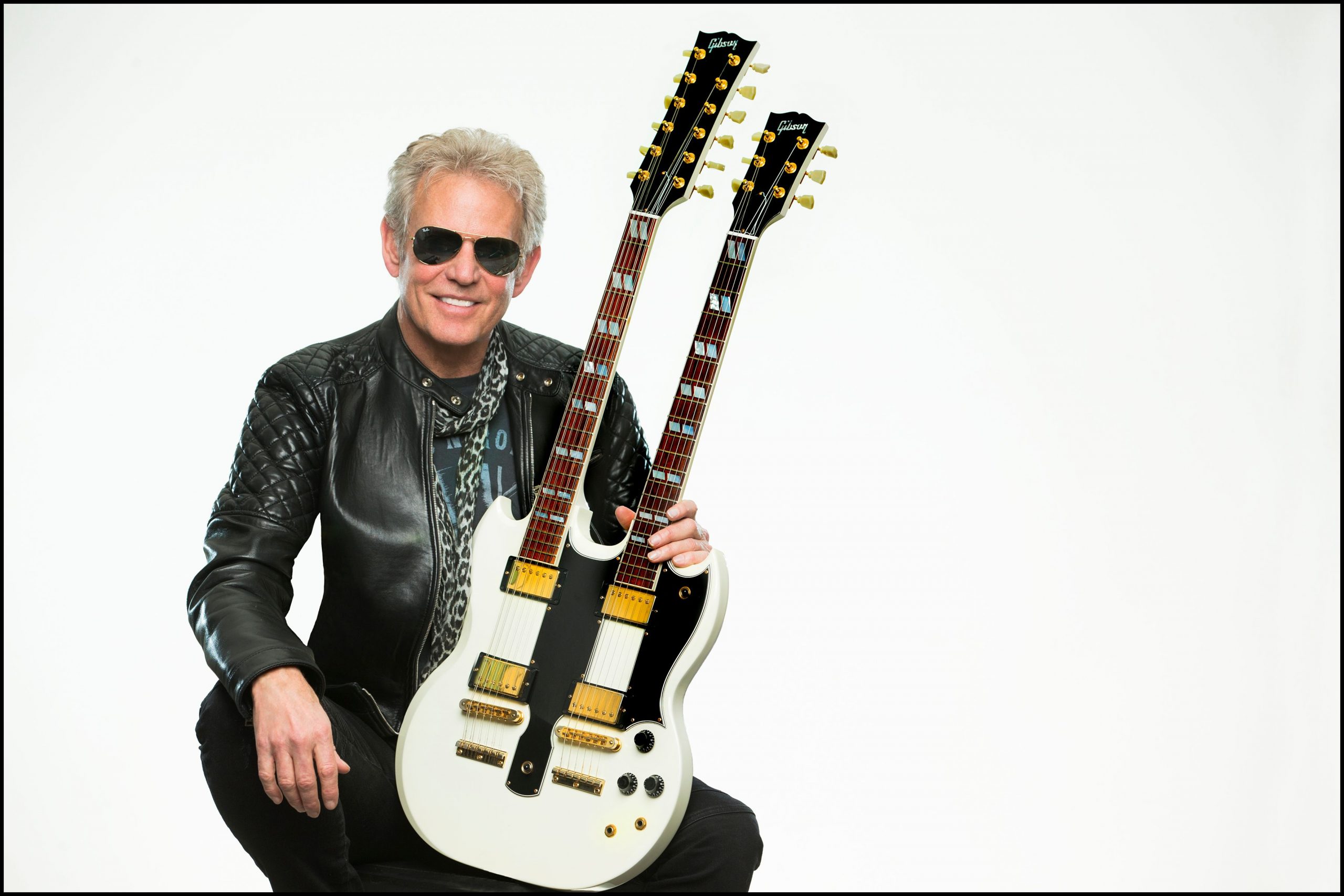 CLEVELAND, Miss.—Don Felder, a legendary singer-songwriter, a 1998 inductee into the Rock & Roll Hall of Fame with the Eagles, a New Your Times best-selling author and a true American rock and roll guitar hero, will perform on Thursday, October 28, 2021, at 7:30 p.m. at the Bologna Performing Arts Center (BPAC) at Delta State University in Cleveland, Mississippi. The concert is locally sponsored by Needle Specialty Products.

Felder spent 27 years with the Eagles who owns the fine distinction of recording the top-selling album of all time – Their Greatest Hits (1971-1975) – which has sold over 38 million copies (and counting). He co-wrote some of the band’s biggest hits, including “Hotel California” and “Victim of Love,” and became a New York Times Best Selling author in his autobiography Heaven and Hell: My Life in The Eagles (1974-2001).

His iconic double-necked guitar was featured in the Metropolitan Museum of Art’s Play it Loud exhibit in May 2019 – the first major exhibition in an art museum dedicated to the iconic instruments of rock and roll – and is currently on display in the Rock & Roll Hall of Fame’s exhibit of the same name. He was inaugurated into the Musicians Hall of Fame and Museum in Nashville in 2016, and the Florida Artists Hall of Fame in 2017. His most recent solo album American Rock ‘N’ Roll (BMG) was released on April 5, 2019.

Tickets to Don Felder are on sale now and can be purchased at www.bolognapac.com or at the BPAC Ticket Office at 662.846.4626.