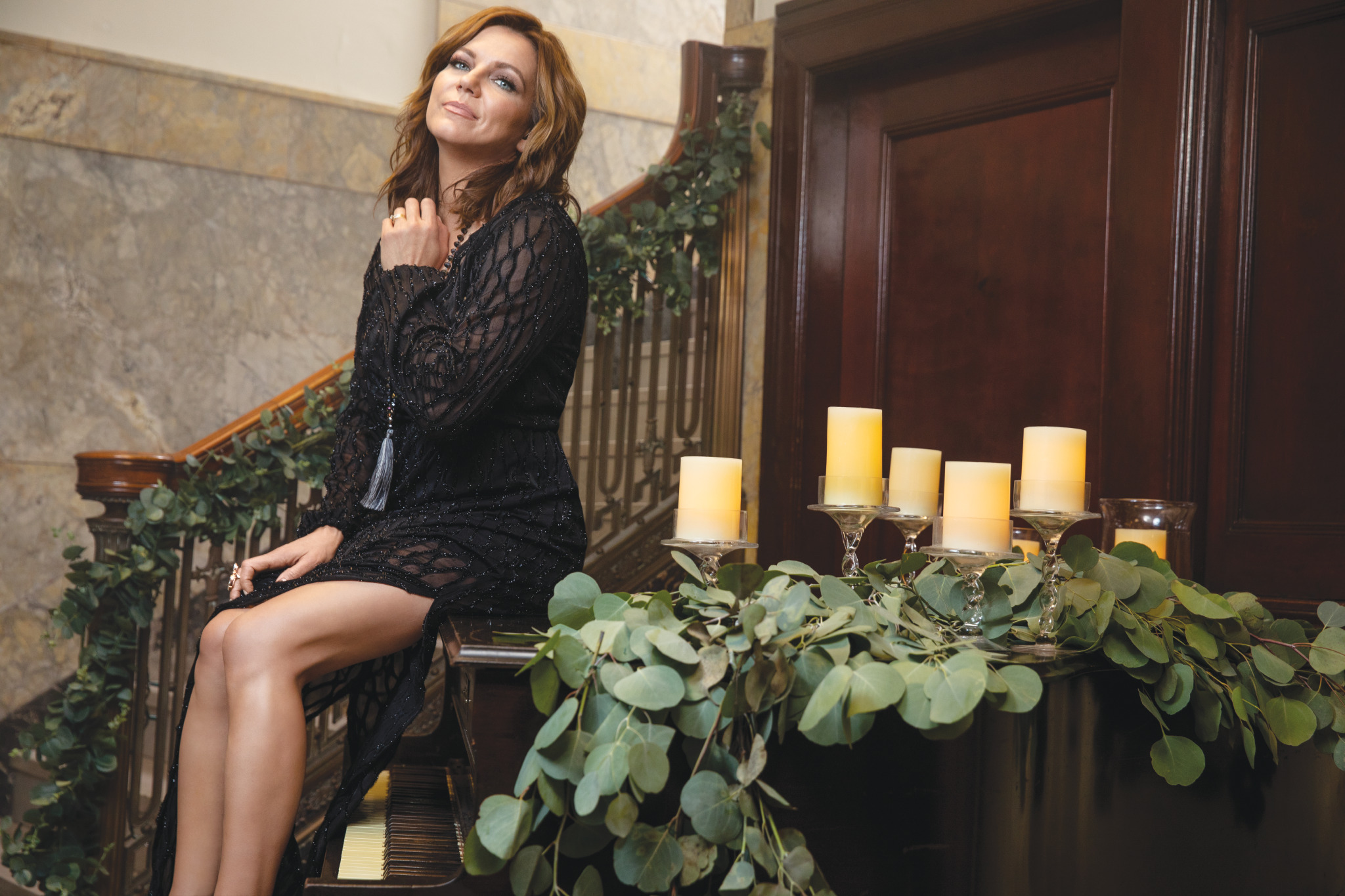 Martina McBride will perform at the Bologna Performing Arts Center on Oct. 14, 2021.

CLEVELAND, Miss.—Martina McBride will perform live in concert Thursday, Oct. 14, 2021, at 7:30 p.m. at the Bologna Performing Arts Center at Delta State University. The concert is locally sponsored by Cannon Motors.

Martina has released two cookbooks-the first, Around the Table, a full-color illustrated collection of her favorite recipes, hosting tips, practical menu planning advice, and themed décor inspiration. She released her second book, Martina’s Kitchen Mix: My Recipe Playlist for Real Life, in October 2018. Most recently Martina was honored with the Cliffie Stone Icon Award at the ACM Honors event for her impactful contributions to country music.

Tickets to Martina McBride are on sale and can be purchased at www.bolognapac.com or at the BPAC Ticket Office at 662.846.4626.