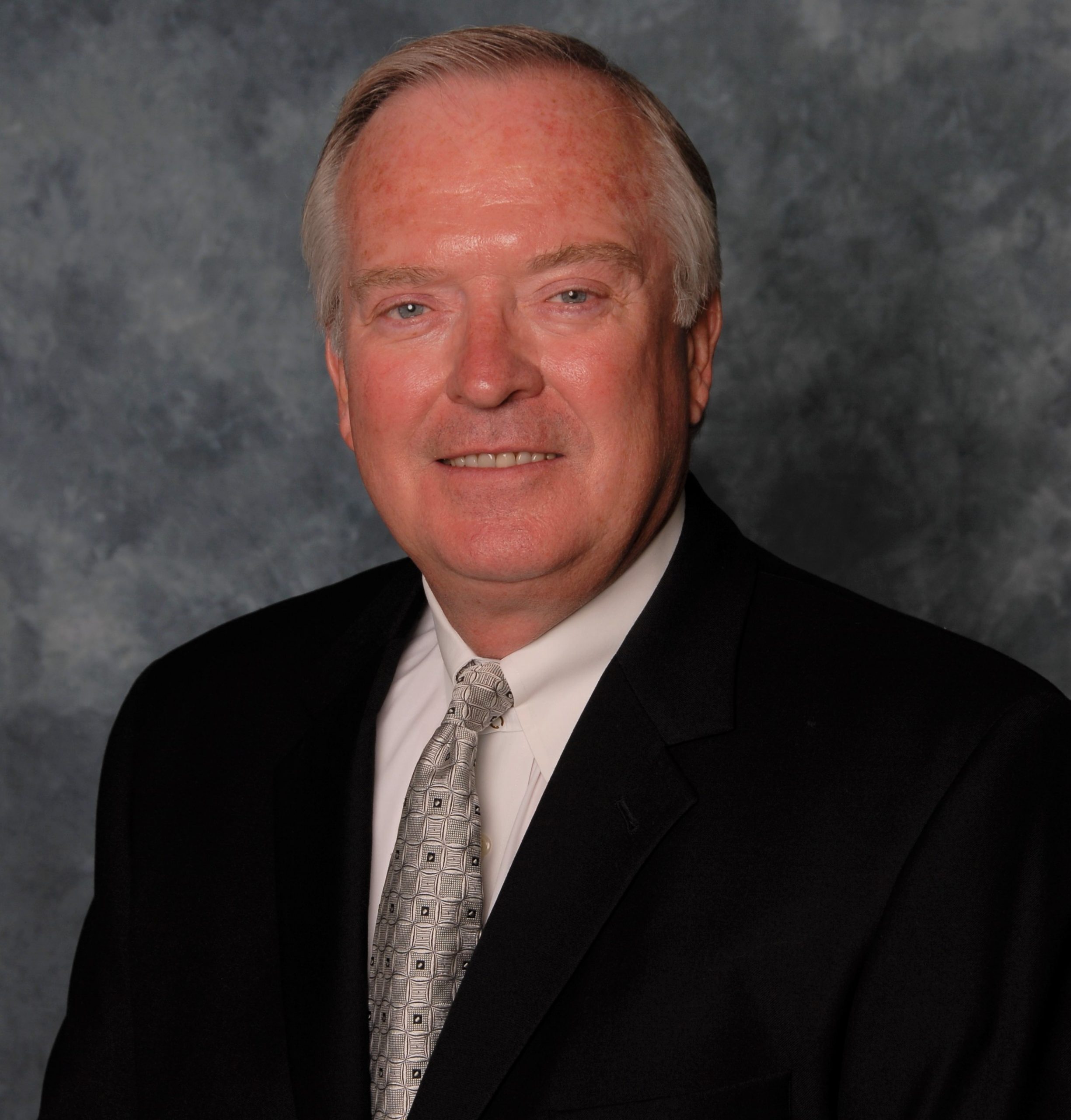 CLEVELAND, Miss.— It was basketball that brought retired Maj. Gen. Alben “Al” Hopkins, Sr. (’63) to Delta State University, and it is his desire to pay it forward that has compelled him to give back.

Recently, Hopkins and his wife, the former Ruth Boyd (’62) established the Mr. and Mrs. Alben N. Hopkins Sr., endowed scholarship with a generous $80,000 gift to the Delta State Foundation.

With a priority for students hailing from the Hopkins’ alma mater, Walnut High School, the scholarship will support qualified students from Tippah County, Miss., who display financial need.

“Delta State University would like to thank General Hopkins and his wife, Ruth, for their generous gift to the DSU Foundation,” said Delta State’s Vice President for University Advancement and External Relations Rick ·Munroe. “They have been staunch supporters of Delta State for many years, and we are proud to have them on our team.”

After graduating from high school in 1959, Hopkins received an athletic scholarship to attend Delta State, where he lettered three years in basketball. An ambitious student, Hopkins was active on campus, including serving as president of the Student Government Association (1962- 1963) and as Mr. Delta State.

“I had opportunities to attend other schools, but I decided to stay in Mississippi. Attending Delta State was one of the best decisions I’ve ever made in terms of my education because it was an excellent education, and I was thrilled by the opportunity,” he said.

While his family could not afford to pay for college, Hopkins said he was fortunate to matriculate at Delta State with the assistance of an athletic scholarship. However, he knows not everyone will be afforded that same opportunity.

In 1970, Hopkins relocated to Gulfport where he worked at the firm’s Gulf Coast office before launching his own firm in 1977. Today, his firm, Hopkins, Barvie & Hopkins, P.L.L.C., has offices in Gulfport and Walnut, Hopkins has represented insurance companies, labor unions, plaintiffs, and individuals in every phase of civil litigation.

In 1991, Hopkins was selected Alumnus of the Year at Delta State for his unwavering leadership, achievement, and devotion to his career field and DSU. He was the recipient of the Delta State Lifetime Achievement award in 2003 and was inducted into the DSU Alumni Hall of Fame in 2007.

Hopkins said he enjoys mentoring the next generation of leaders, and he believes a strong faith has been the source of his success and is essential for today’s students as well.

“One of the things that I’ve been able to do is train many excellent lawyers through my law firm, and I am very proud of them all,” he said.

“As a student or graduate, you must be constantly aware that honesty, integrity, and a strong church base are necessary for success in life. We are encouraging students with those qualities with this scholarship. Once they have that foundation, they can achieve the things they need to be successful and make those around them successful as well,” he added.