By bdavisJune 3, 2021College of Arts and Sciences, Delta Music Institute 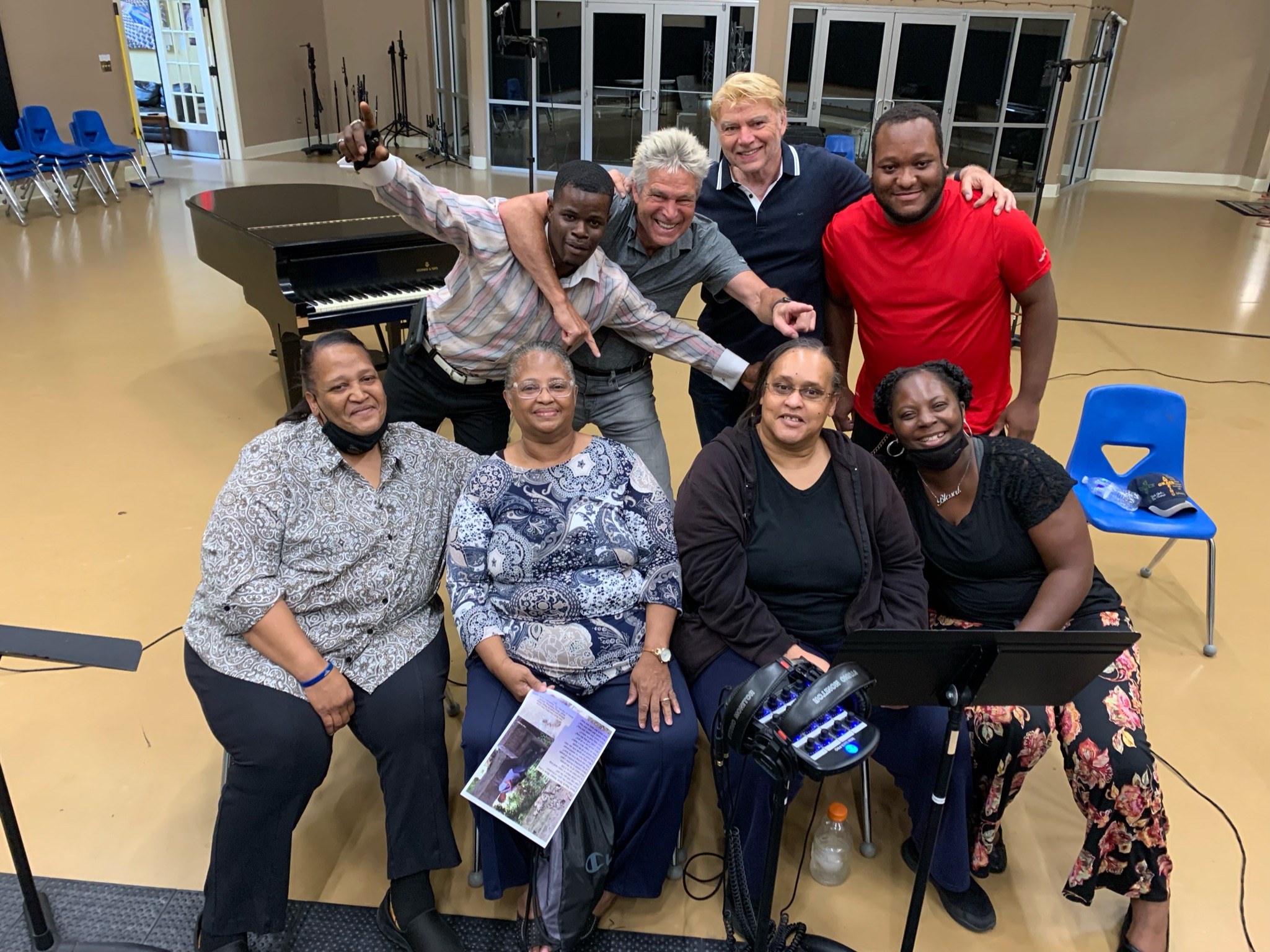 CLEVELAND, Miss.—Picture this: you’re in the recording studio at Delta State University’s Delta Music Institute (DMI) with your high school classmates when, suddenly, Rock and Roll Hall of Famer Roger Fisher walks in—this was the reality for a group of local students during a recent visit to DSU.

Fisher, a famed guitarist and founding member of the rock band Heart, spent several days in May recording in DMI’s Studio A.

He spent time at Delta State’s world-class recording studio to record finishing touches to a project that includes a gospel choir made up of local performers. 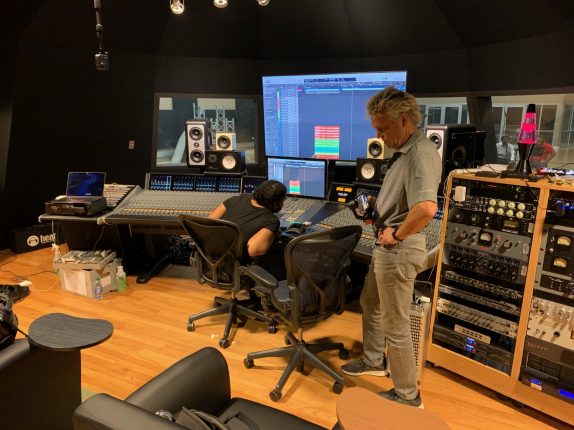 Additionally, he was introduced to students from North Pike High School who were recording in DMI’s Studio B at the time.

“We are excited to be able to attract legendary musicians like Roger Fisher to the DMI Studios and provide these once-in-a-lifetime opportunities for our students and community,” said DMI Director Richard Tremmel.

During the trip, Fisher also visited Grammy Museum Mississippi for the “40 Years of MTV” exhibit and performed in Merigold at Crawdad’s restaurant.

He plans to return to the DMI in the future for a week-long residency working with students on recording projects, Tremmel said.

Fisher is the founding guitarist of Heart, globally known through the sales of more than 30 million albums. He has played in almost every major city in North America, toured Europe, Japan, Australia, Uzbekistan and Russia, and performed at massive events in the Czech Republic, Japan, Canada and the United States for as many as 300,000 people at a single rock show.

Fisher has appeared on a multitude of television shows and broadcasts for more than 60 million people in Europe. Songs featuring Fisher’s songwriting and iconic guitar riffs have been used in numerous TV commercials, TV shows, video games, and in many movies. A diverse variety of other artists have covered his material, and his timeless anthem guitar intro to “Barracuda” is frequently used in major sports broadcasts, political movements, etc.

The DMI, an independent center under the College of Arts & Sciences at Delta State, is designed to provide students with a broad and thorough education in the technological, creative and business areas of the entertainment industries.