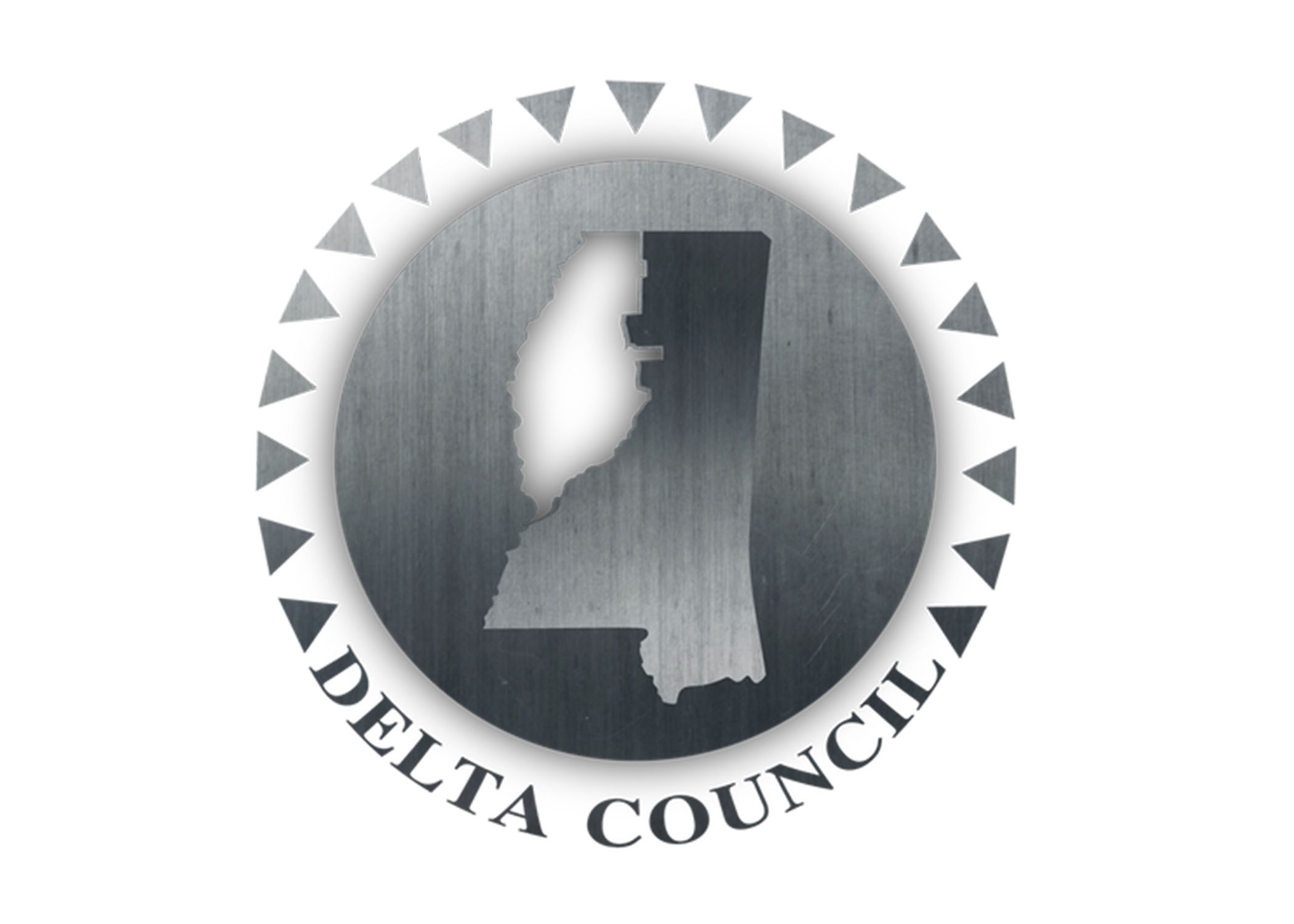 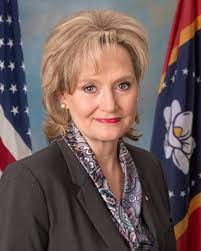 Keynoting the business session of the meeting will be U.S. Senator Cindy Hyde-Smith.

“We are very grateful to be able to gather safely once again to continue this long-standing regional tradition of Delta Council Day on the Delta State University campus,” said Paul Hollis, a producer from Sharkey County who serves as President. “Delta Council is also grateful that Senator Hyde-Smith will be joining us as the keynote speaker for the business session of the meeting. Her dedication to fundamental legislative issues in the Delta is remarkable, and we look forward to and hope you will join us in welcoming her.”

“Senator Hyde-Smith has been a strong advocate for the Delta, engaged and effective in the legislative process, working diligently to improve flood control, economic growth, infrastructure, agriculture and public health in our region,” said Gresham, an Indianola businessman serving as Chairman of the organization. “Following the devastation caused by the historical 2019 Yazoo Backwater Flood, Senator Hyde-Smith has shown her unwavering support of the completion of the pumps for the South Delta by helping secure commitments from the U.S. Army Corps of Engineers and the Environmental Protection Agency. She has also championed policies to support and protect all facets of our largest industry in the Delta – agriculture.”

As a U.S. Senator, Hyde-Smith has received the Award for Conservative Achievement from the American Conservative Union Foundation and the Spirit of Enterprise Award from the U.S. Chamber of Commerce.  Hyde-Smith also received numerous awards and honors for her work as a state legislator and champion of agriculture, including the highest grade for a strong pro-business and fiscally conservative voting record from the Business and Industry Political Education Committee.

Hyde-Smith and her husband Mike have a daughter, Anna-Michael.