By bdavisApril 15, 2021Aviation, College of Business and Aviation 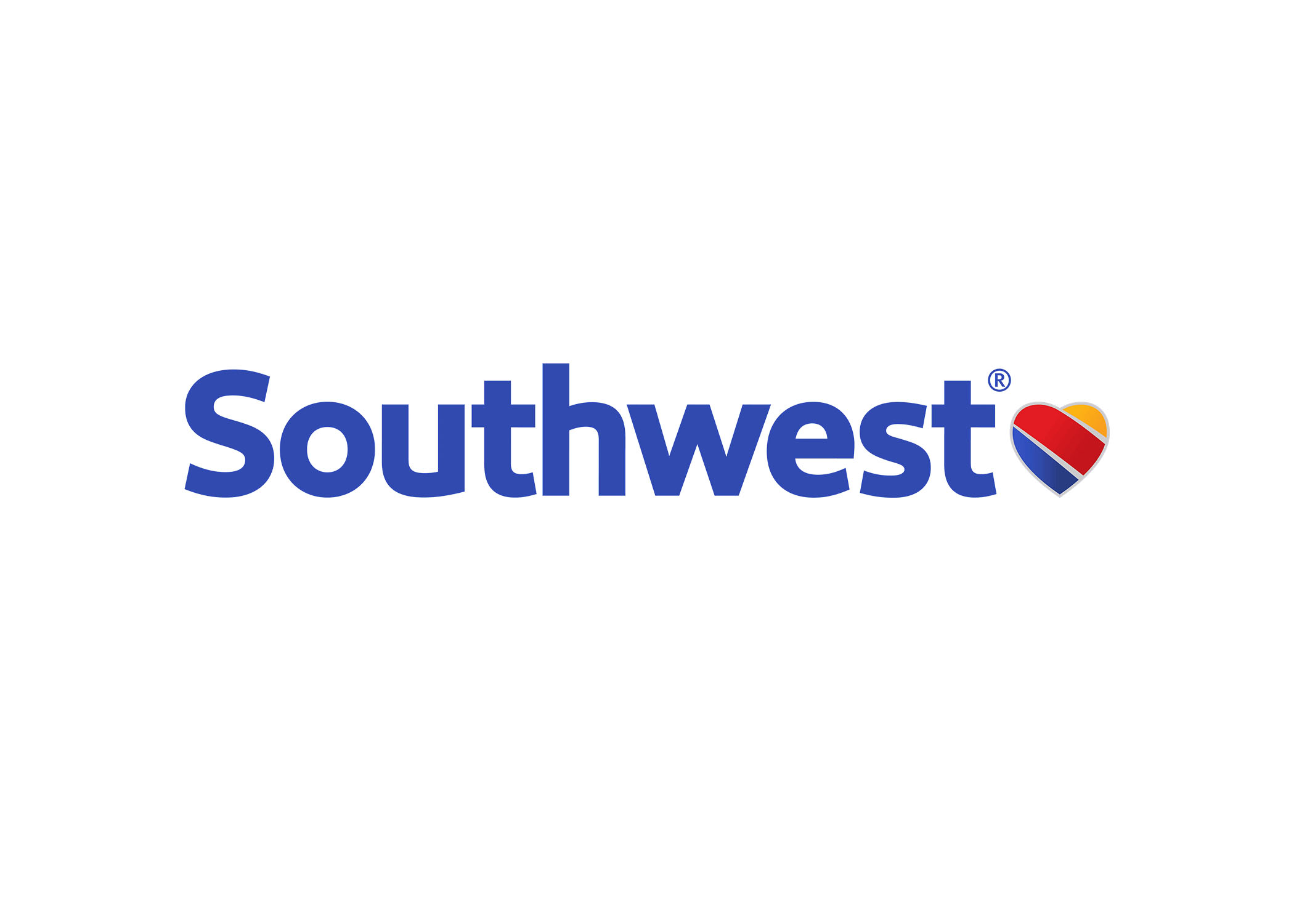 Organized by the College of Business and Aviation, the virtual event was highlighted by a special presentation from Bob Waltz, vice president of flight operations for Southwest (SWA). Waltz also invited DSU Commercial Aviation alumni, Mark Smith ‘93, Robbie Cole ‘98 and Josh Kypke ‘11—all current pilots at Southwest—to join him during the event.

He provides leadership and support to the Flight Operations Department, which includes 11 pilot bases; crew planning, scheduling and payroll; numerous headquarters technical and support functions as well as guiding the LEAD Center, which is home to SWA world-class pilot training. Waltz also works with his team to develop and implement policy and procedures to ensure safe and efficient flight operations at Southwest.

During his presentation, Waltz gave a brief overview of the company, which boasts 725 aircrafts in 120 cities (and counting). He also provided students with pointers on job interviewing and discussed career possibilities available at Southwest. 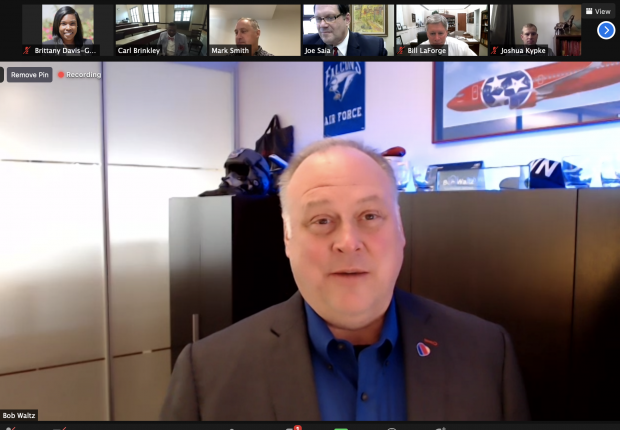 “We look at a total person concept. Your experience and your ratings are your table stakes—they’re the things you need just to get there, but there are other things like leadership that we consider important,” explained Waltz.

“By leadership—it doesn’t mean only that you were a check airman, a chief pilot or on the management team for that company. It could also be based on your personal circumstances. What we are interested in are folks who have a sense of themselves and a sense of being part of a team because that’s what’s so important.”

Waltz also encouraged students to observe what he calls the “platinum rule.”

“You really have to take the golden rule a step further—the platinum rule, ‘do unto others as they would be done onto,’ and that means understanding the world from their point of view,” explained Waltz.

Smith, who has worked for Southwest since 2000, told DSU Commercial Aviation students that they are in a great position.

“As far as I’m concerned, you’re sitting in a great spot…the sky’s the limit, so don’t get discouraged,” said Smith.

“I know this pandemic has been tough on everyone but hang in there because there’s going to be opportunities ahead, and you’re in a great position right now so just keep working hard and have a good attitude,” he added. 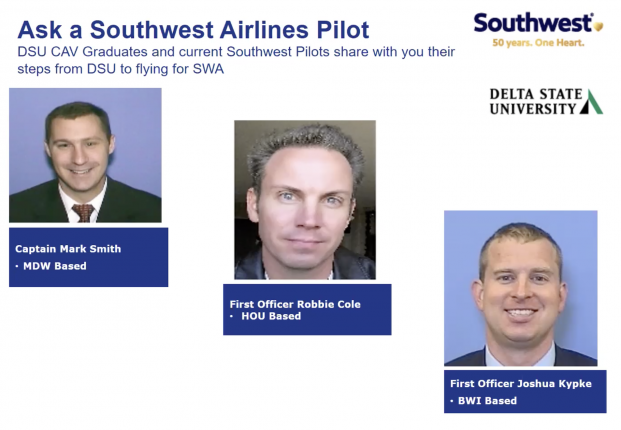 A native of Gulfport, Miss., Cole said flying was always a passion of his while growing up, and Delta State equipped him with the credentials needed to fulfill his dream of becoming a pilot and presented him with internships and job opportunities even before graduating.

“That’s my advice to you—if you have an opportunity at Delta State, get involved in anything extra that sets you apart from the crowd like an internship. It looks really, really good and will provide experiences to you that are just immeasurable, he said.

“The amount of people that I met and the things that I learned doing my internship were just absolutely irreplaceable—not to mention the networking. It can really help to get your foot in the door in the airline world.”

Kypke, who began his career as an army infantryman, said he decided to attend flight school at Delta State after finishing up his last deployment in 2009. Kype also earned his master’s at Delta State and served as an adjunct instructor before joining Southwest in 2018.

“Be a sponge because there’s a lot to learn,” he said. “I’m still learning. You know as much as we fly at Southwest, I learn something new every day.”

“This has been a great event to show our students the possibilities out there,” said Joseph Saia, interim chair of Commercial Aviation at DSU.

“Southwest has always been a great airline, and our Delta State team is very proud of each and every one of our alumni who joined us for this special occasion.”

Delta State’s Department of Commercial Aviation is the state university system’s only undergraduate and graduate aviation programs. Students are prepared for a variety of opportunities in the aviation industry including the airlines, aircraft manufacturing, airport management, air traffic control, military aviation and logistics.