Flags to fly half-staff through April 6 in honor of U.S. Capitol Police Officers 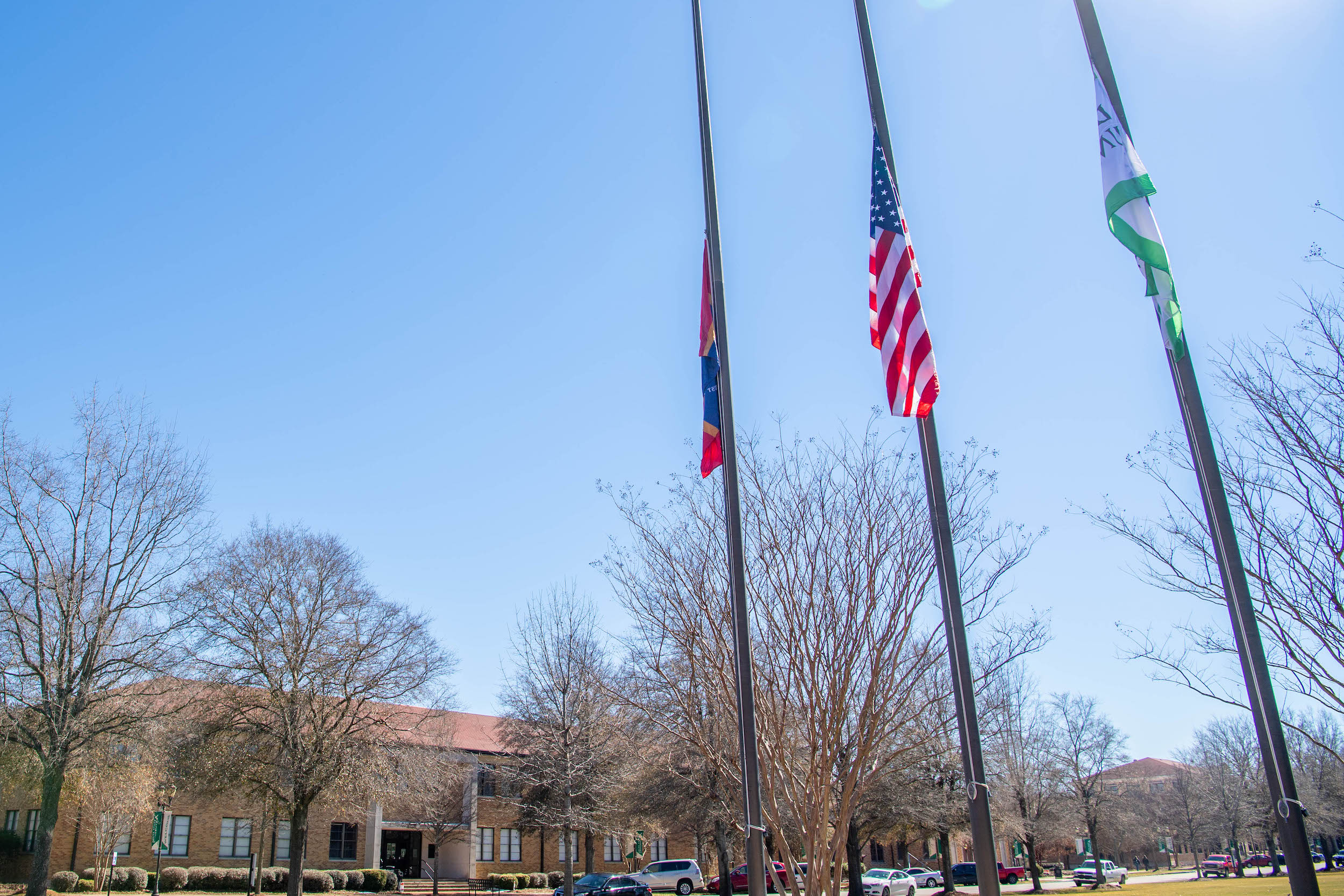 IN WITNESS WHEREOF, I have hereunto set my hand this second day of April, in the year of our Lord two thousand twenty-one, and of the Independence of the United States of America the two hundred and forty-fifth.