By bdavisMarch 25, 2021College of Arts and Sciences, Communications and Marketing, Press Releases 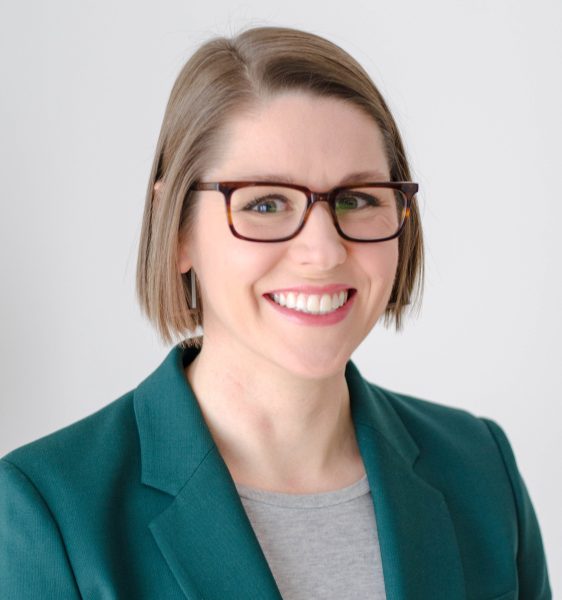 Historian and author Dr. Julia Gaffield, an associate professor in the Department of History at Georgia State University, will serve as the guest lecturer for the 23rd annual Sammy O. Cranford Memorial History Lecture.

This year’s signature event will offer limited in-person viewing in the Jobe Hall Auditorium, located on Delta State’s campus. A livestream of the event will also be available on Delta State History’s Facebook page at www.facebook.com/deltastatehistory. The event is free and open to the general public.

Historian and author Dr. Julia Gaffield, an associate professor in the Department of History at Georgia State University, will serve as the guest lecturer. During her talk, Gaffield will explore the Haitian Revolution and Haiti’s importance to the U.S. and the world. 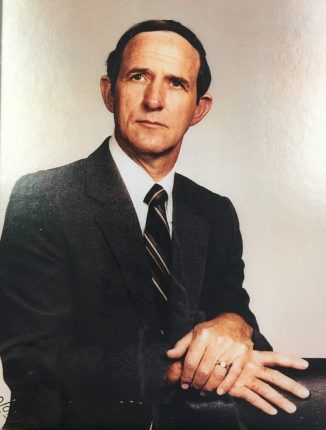 The Cranford Lecture Series is a tribute to the life and legacy of Dr. Sammy Orren Cranford, a longtime history professor and archivist who passed away in 1994.

“Through his passion as a history professor and his commitment to developing the DSU Archives, Dr. Cranford made our campus and community a better place. He touched the lives of students, fellow colleagues, community members and scholars who came to DSU to conduct research in our archives,” shared Dr. Charles Westmoreland, chair of DSU’s Division of Social Sciences and History.

“This year’s lecture presents a great opportunity to learn from Dr. Gaffield and honor Dr. Cranford, one of Delta State’s most distinguished faculty members,” he added.

This year’s lecture is sponsored by the DSU Division of Social Sciences and History and is made possible through the generous support of the Mississippi Humanities Council.

“Since 2015, the Mississippi Humanities Council, led by Executive Director Dr. Stuart Rockoff, has been a generous supporter of the Cranford Lecture Series. We’re thankful for this partnership and are excited about how Dr. Gaffield’s presentation contributes to the Humanities Council’s mission to bring thoughtful and engaging humanities programming to the wider public,” said Westmoreland.

Gaffield received her Ph.D. in History from Duke University in 2012. Her first book, “Haitian Connections in the Atlantic World: Recognition after Revolution,” was published by the University of North Carolina Press in 2015 and won the 2016 Mary Alice and Frederick Boucher Book Prize from the French Colonial Historical Society. She is also the editor of “The Haitian Declaration of Independence: Created, Context, and Legacy,” published with the University of Virginia Press in 2016.

Gaffield is the recipient of a 2020-2021 Luce/ACLS Fellowship in Religion, Journalism and International Relations.

For more questions or information about the Cranford Lecture Series, please contact Westmoreland at cwestmoreland@deltastate.edu, or Dr. Andrew Wegmann at awegmann@deltastate.edu.