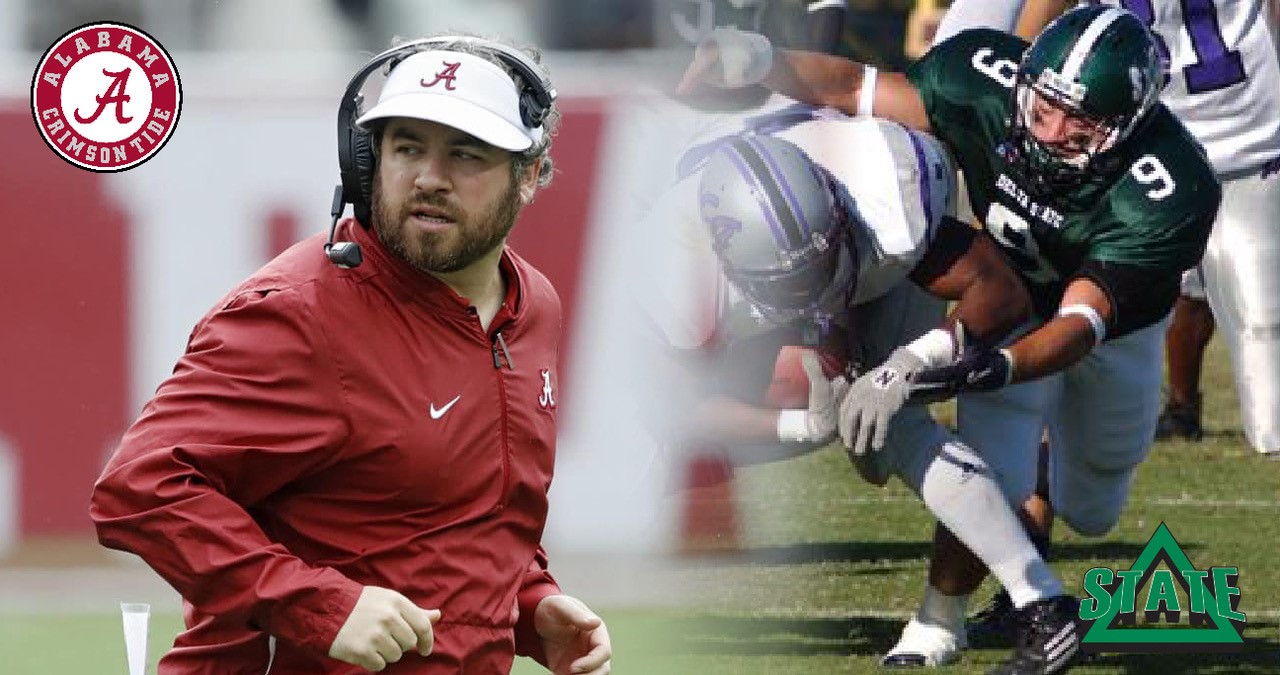 CLEVELAND, Miss.—It is said that defense wins championships. The University of Alabama’s defense held No. 3 Ohio State to just 24 points in the Crimson Tide’s 52-24 victory in the College Football Playoff National Championship on Jan. 11. The man behind the defensive success: Pete Golding, a 2005 Delta State University graduate, former safety for the Statesmen football team and previous defensive coordinator for DSU from 2010-11.

Golding picked up several pivotal tools playing on the gridiron at Delta State that have translated into his coaching career.

“Proper preparation prevents poor performance,” he said. “To me, nothing replaces hard work and striving to do it better than anybody else. I learned that all good things are hard, and you can’t cut corners to get them. Do the best you can with what you got.”

As a player, Golding garnered All-Gulf South Conference honors in 2004 after leading the team with 85 tackles, two interceptions, and eight pass break-ups. The following year, he totaled 81 tackles, five tackles-for-loss, two interceptions, and two forced fumbles. As a four-year starter from 2002-05, the former safety solidified his place in DSU’s record book, ranking fourth in program history in career tackles with 285 while also picking off nine career interceptions.

The Hammond, La., native has steadily climbed the coaching ranks since his first job as a graduate assistant at his alma mater and is currently serving as defensive coordinator of perennial powerhouse the Alabama Crimson Tide. 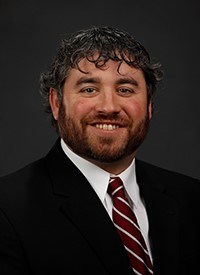 As a graduate assistant coach under Head Coach Rick Rhoades in 2006, the Statesmen recorded a stellar 12-3 mark, were crowned Gulf South Conference and NCAA South Region Champions and narrowly missed a spot in the national championship game, losing to Grand Valley State 49-30 in the semifinals.

After spending three seasons at Tusculum University, Golding returned to Delta State in 2010 as Head Coach Ron Roberts’ defensive coordinator. The Green-and-White went 11-4 in his first season and were named conference and regional champions. Golding led DSU to the 2010 NCAA Division II National Championship game, the school’s second appearance in 10 years after winning it in 2000, but came up short to Minnesota-Duluth in a 20-17 slim decision. The 2010 defense allowed 25.9 points per game and recorded 14 forced fumbles and 22 interceptions. Three of Golding’s Statesmen received All-GSC honors, including Defensive Freshman of the Year, Ixavier Triplett.

The 2011 campaign saw an 11-3 Delta State team win another regional title and the program’s sixth conference title, but the season was cut short in a loss to Pittsburg State 49-23 in the penultimate game of the playoffs, just one game shy of back-to-back championship appearances. The Statesmen defense tallied 98 tackles-for-loss for 434 yards and 39 sacks for 268 yards. Four defenders were named First Team All-GSC, including All-American defensive back Dominique Davenport. 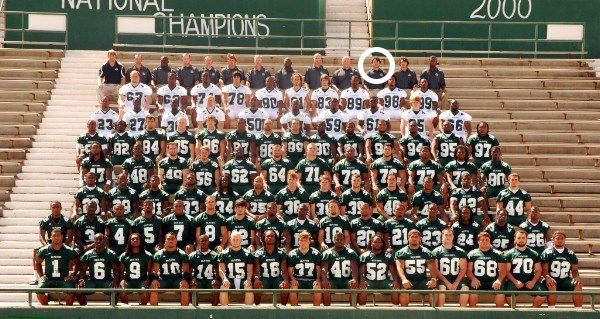 With coaching stops at Delta State, Tusculum, Southeastern Louisiana University, University of Southern Mississippi, University of Texas-San Antonio and now Alabama, Golding has undeniably made a name for himself in the world of college football, but his time at Delta State holds a prominent place in his impressive coaching career.

Golding continued, “I’ll always be thankful for the relationships I made at Delta State and how they’ve not only impacted my career but more importantly my life. I’ve been fortunate to be part of a lot of great universities and championship teams, but I wouldn’t trade any of that for my college and professional experience at Delta State.”