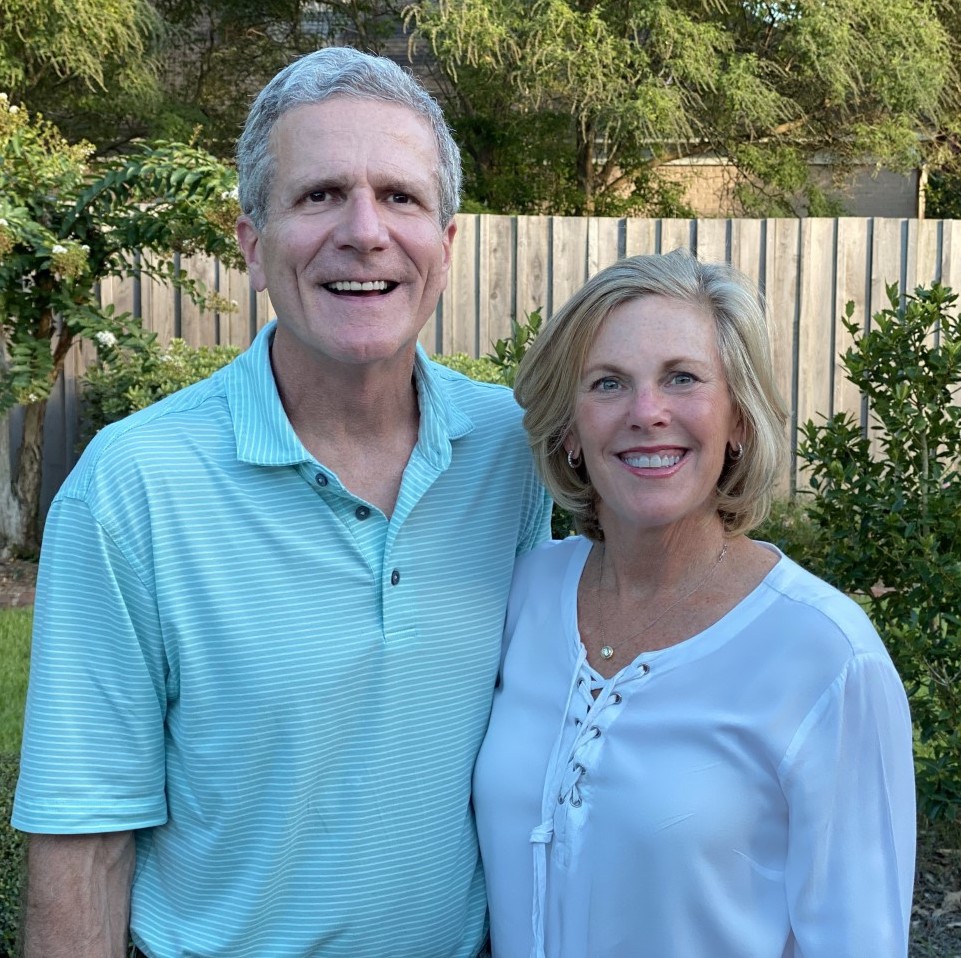 Tom and Louise Gresham, pictured, recently donated a groundbreaking $301,000 to their endowed scholarship fund at Delta State University in support of Mississippi students.

CLEVELAND, Miss.— For Tom and Louise Gresham, an investment in Delta State University is an investment in the Mississippi Delta; it’s this philosophy that led the couple to establish an endowed scholarship at DSU.

Recently, the Greshams provided a major boost to their scholarship fund with the addition of a groundbreaking $301,000 gift. Named in their honor, the endowment was established to assist Mississippi students in DSU’s College of Business and Aviation that display financial need.

A well-established businessman as the longtime president of Double Quick, Inc. and member of Gresham Petroleum Company, Tom and his wife both feel strongly about the importance of education.

“We know that Delta State provides a good quality education, and we want to help people get their college degree from Delta State and stay here in the Delta,” she said.

Delta State President William N. LaForge said the Greshams’ continued support will have positive, long-term effects for DSU students and, in turn, the community at large.

“Delta State is so fortunate to have the generous financial support of the Greshams,” he said. “We are very appreciative to Louise and Tom for believing in the university and for embracing our students’ success with their scholarship dollars. Their gift of education and investment in our students will have a terrific, positive impact for years to come.”

The youngest of four children, Tom is a Delta native and graduate of Indianola Academy. He received a Bachelor of Business Administration and a Bachelor of Fine Arts in Journalism from Southern Methodist University in Dallas, Texas—where he met and married his wife, the former Louise Houseman, a graduate of the University of Texas with a Bachelor of Science in Education.

As the longtime president of Double Quick, Inc., Tom oversaw the convenience store chain’s growth from humble beginnings in 1984 to 60 locations and roughly 1,200 employees today.

Both Gresham Petroleum and Double Quick have long histories of supporting DSU students through internships and hiring Delta State graduates.

In 2014, the principal owners of the companies joined together to establish the Gresham-McPherson Endowed Scholarships for a total of $225,000 which was, at that time, the largest unrestricted scholarship gift in the history of DSU’s College of Business.

“Double Quick operates stores throughout the Delta and this was one way we felt that we could positively impact the community,” Tom said.

Although the Greshams and McPhersons sold the assets of Double Quick in April of 2020, Tom continues to be active in his business activities and civic responsibilities.

He and his wife also remain committed to giving back to the region that has meant so much to their family.

“We should always give back to our community and giving back to Delta State helps the entire Delta.”