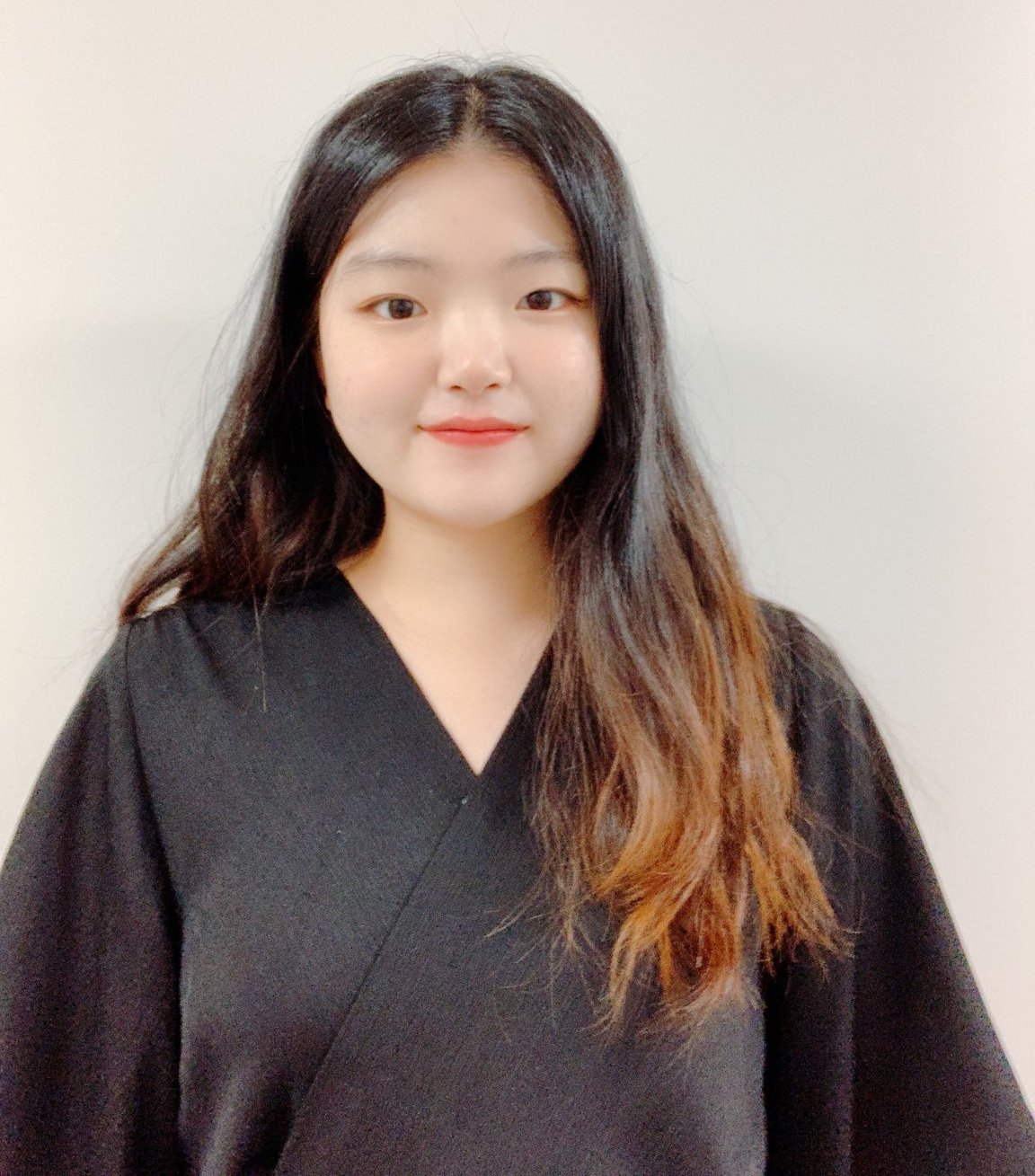 MTNA student performance competitions are the most successful and prestigious in the country with thousands of students competing for top prizes and national recognition each year.

Kim said she was excited to receive the honor.

“I am grateful that I could experience it before I graduate DSU,” said Kim. “I was stressed out while preparing for the competition. Now, I feel my efforts have paid off by receiving great result that I did not expect.”

While this year’s competition was hosted virtually due to the pandemic, Kim said it afforded her the opportunity to reflect on her progress since attending DSU.

“I realized that I have been improved since I began studying at DSU,” she said. “Of course, there are things that I still need to learn, but compared to the first recording that I played at DSU, I have learned and improved more than I thought. My practice has never betrayed me!”

Kim said she would not have achieved such a notable accomplishment without her support system.

“I want to say thank you to God, my parents, and Dr. Shin for everything they have done to help encourage me,” she said.

“Especially Dr. Shin—I would not even think of attending the competition without her support. I appreciate to her for being a great teacher and helping me with everything with the sweetest smile,” she added.

The purpose of the MTNA performance competitions is to provide educational experiences for students and teachers and to recognize exceptionally talented young artists and their teachers in their pursuit of musical excellence.

To learn more about the MTNA, visit www.mtna.org.