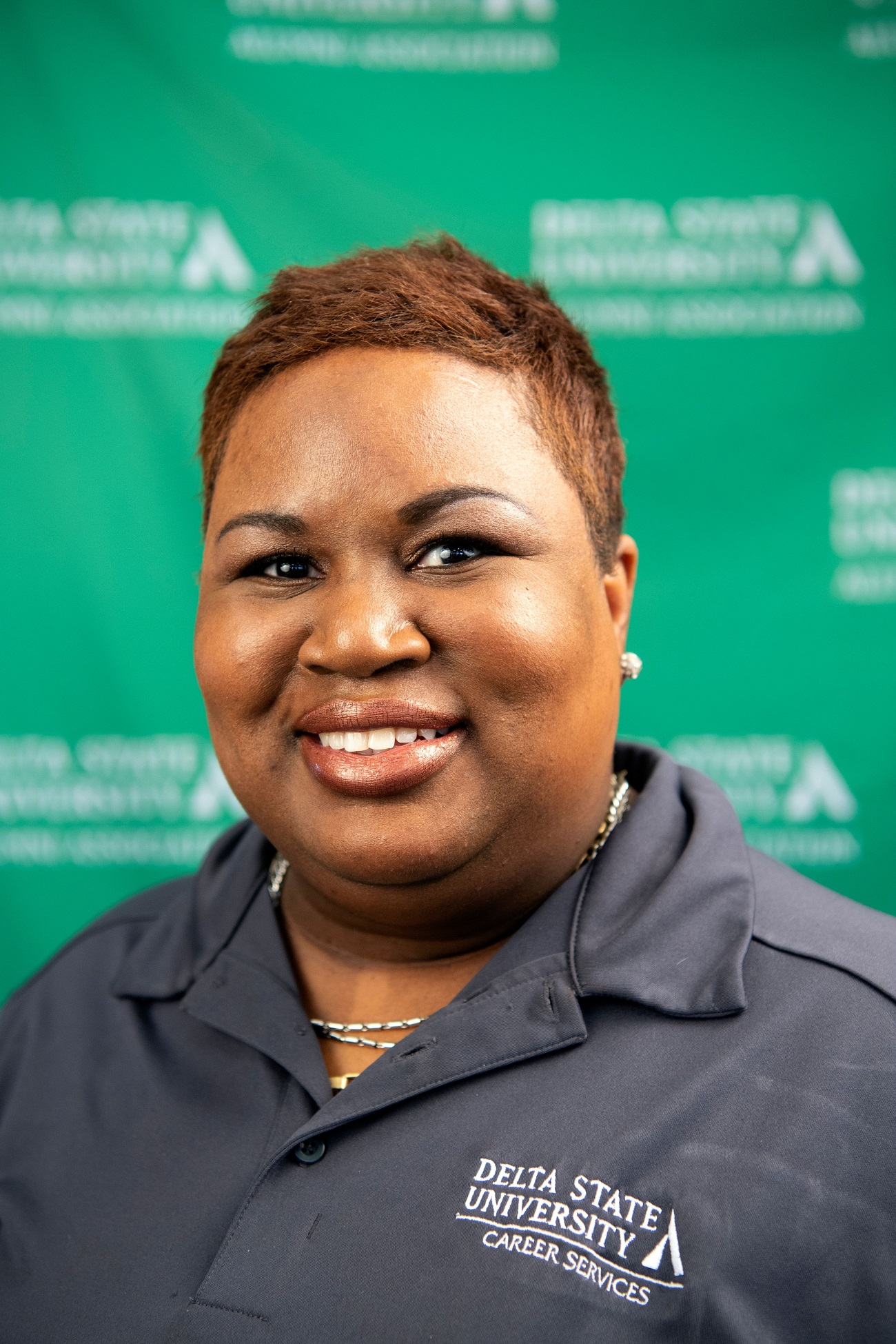 Delta State University alumna and staffer Nakikke Wallace Johnson has been elected the four-year college director of the Mississippi Association of Colleges and Employers (MACE).

Wallace Johnson, director of career services at Delta State, will represent all four-year college and university members on the MACE board. A triple DSU alumna—B.S. in social sciences in 2005, B.S. in interdisciplinary studies in 2007, and M.Ed. in secondary education and teaching in 2007—she also will serve on the MACE nominating committee, audit committee, and programming committee.

“I find it a privilege and honor to serve as MACE’s four-year college director,” said Wallace Johnson. “In this new virtual job market, it is essential that we provide DSU students and alumni responsive, cutting-edge career education and development.”

The mission of MACE “is to build a greater understanding and cooperation between colleges/universities and employers in their combined placement efforts, to foster professional development, and to promote high standards of ethical practices,” according to its Facebook page.

“Nakikke Wallace Johnson has been an invaluable resource at Delta State for years, and I am confident that she will represent campuses and employers well in her newly elected role with MACE,” said Dr. Vernell Bennett-Fairs, vice president for student affairs at Delta State. “Nakikke brings a wealth of career services knowledge and experience to the position. She will be a stellar representative of the institution.”