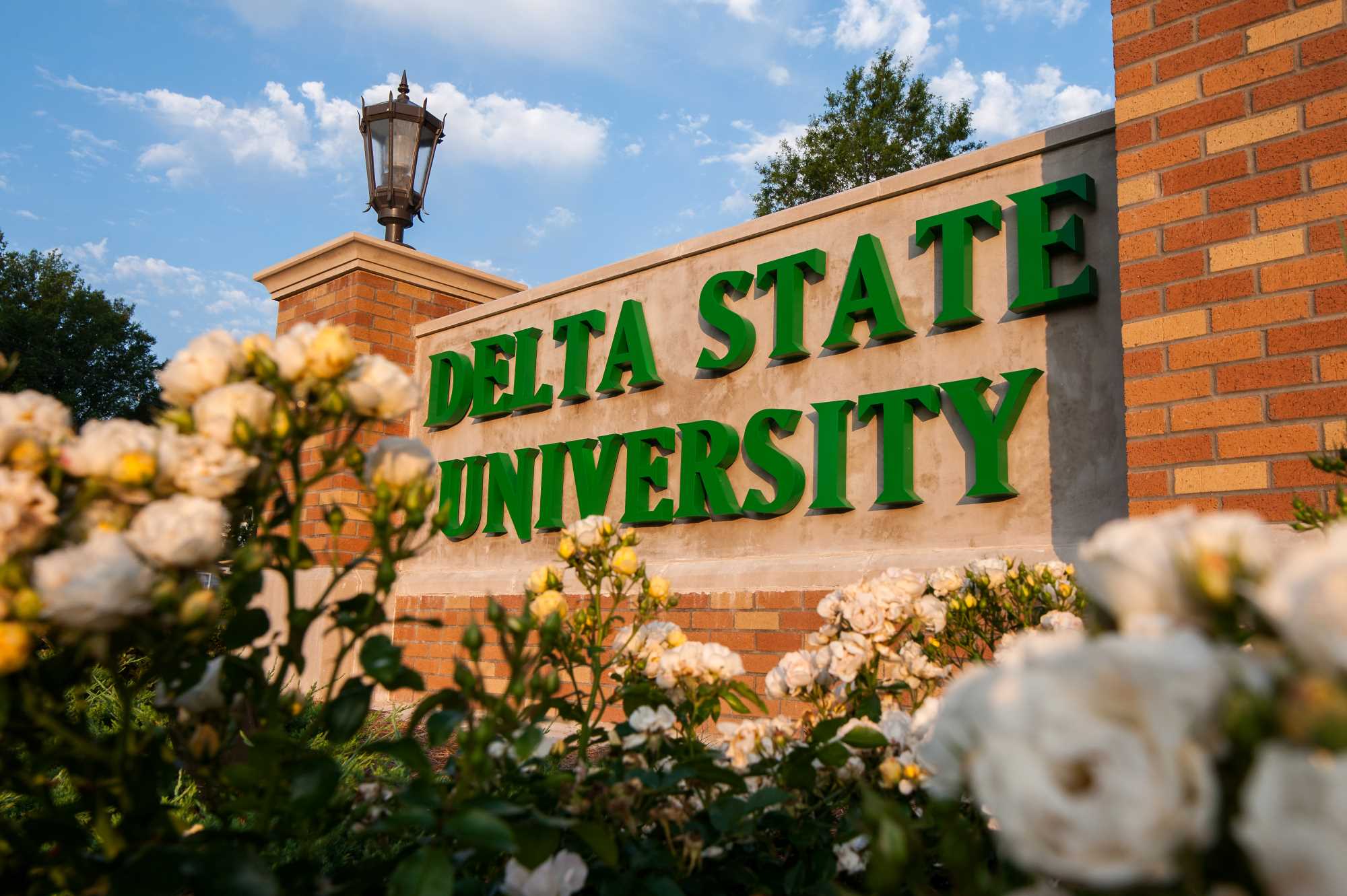 Earlier today, a former Delta State University student confessed to DSU police to creating a racist social media post about herself. Initially, she had admitted to posting it on her own Facebook page, but, until today, had denied that she had been the originator of the post. Delta State officials are determining the proper course of action.

“We are relieved to have resolved this awful situation,” said Delta State President William N. LaForge.  “We are grateful that so many of our students, faculty, staff, alumni, and friends knew, when seeing this loathsome material, not to rush to judgment about Delta State, which has a long track record of promoting and advancing its multicultural heritage and providing a welcoming campus and commitment to inclusiveness.”

Delta State, along with state and federal authorities, began investigating the issue as soon as the university became aware of the offensive post. The hoax began when the former student fraudulently submitted to DSU a photo and text to be displayed on Delta State’s Spring 2020 Commencement Spotlight webpages on DSU’s Facebook page and on the DSU website. She then created a racist iteration of the photo/text she had submitted—which attacked herself, African Americans, and Delta State—and then posted it on her social media page.

Over the course of several days, Delta State officials questioned her and uncovered evidence that tied the post to her. Early on, Delta State was able to prove that a hoax had occurred. Eventually, it was borne out that the former student had concocted all parts of this heinous act.

“Cultural sensitivity is a hallmark of Delta State,” added President LaForge. “Delta State is an inclusive and diverse community. We are grateful to the DSU Police Department and to state and federal authorities for solving this unfortunate case. And, we want to emphasize that people of all backgrounds are welcomed—and thrive—at Delta State University.”