Dr. Ellen Green, Chair of the Division of Mathematics and Sciences at Delta State University, Named Interim Dean of DSU’s College of Arts and Sciences 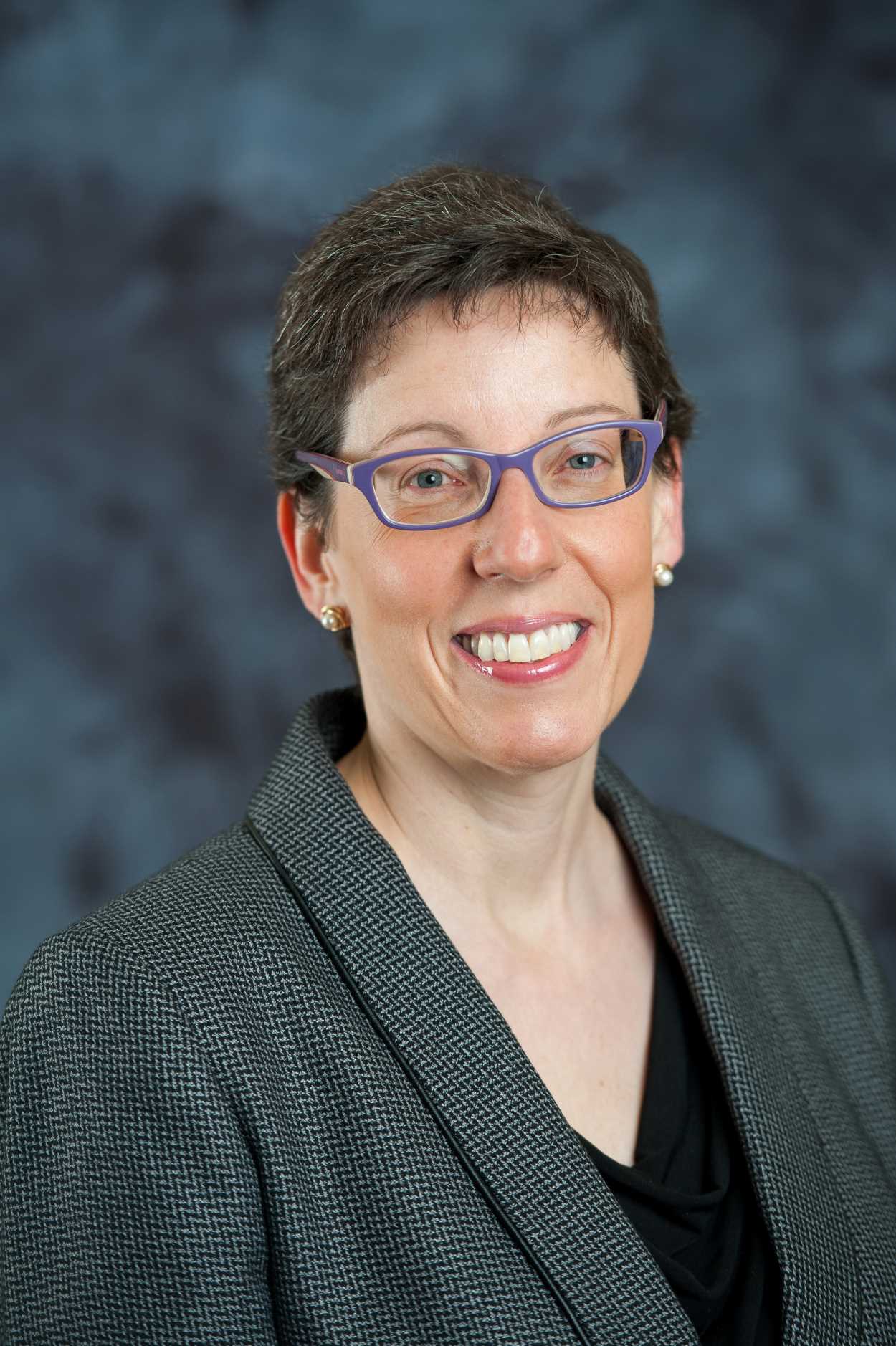 Delta State University has appointed Dr. Ellen Green, associate professor of biology, as the interim dean of the College of Arts and Sciences, effective June 1, 2020. She succeeds Dr. David Breaux, who recently announced his retirement as dean after six years.

Dr. Green had been chair of the Division of Mathematics and Sciences since 2018. Earning bachelor’s, master’s, and doctoral degrees from the University of Illinois at Urbana-Champaign, and specializing in entomology, she joined Delta State in 2007 as an assistant professor of biology. She became chair of what was then called the Department of Biological Sciences in 2014, among other roles over the years. Earlier in her career, she was a research scientist and project leader at Kimberly-Clark Corp.

“Dr. Green has significant experience in industry and at Delta State,” said Dr. Charles McAdams, provost and vice president for academic affairs at DSU. “Industry experience gives her a valuable perspective along with management skills that benefit the university. At Delta State, she has served as president of the Faculty Senate, chair of the Department of Biology, and, most recently, chair of the Division of Math and Sciences. Dr. Green has demonstrated broad leadership skills in all the positions she has held at Delta State. I am confident she can help the college maneuver through the uncertainties of this coming academic year.”

“I look forward to helping Delta State navigate through these unprecedented times,” said Dr. Green. “These are challenging times for education everywhere.”

“I want to thank Dave for his service as dean at Delta State,” said Dr. McAdams. “He spearheaded several initiatives, including forming a college alumni advisory committee; initiating COLLAGE, a college-oriented alumni magazine; and founding Café Scientifique, a forum to highlight arts and sciences faculty research and activities.”

Delta State will conduct a national search for the position after next academic year.