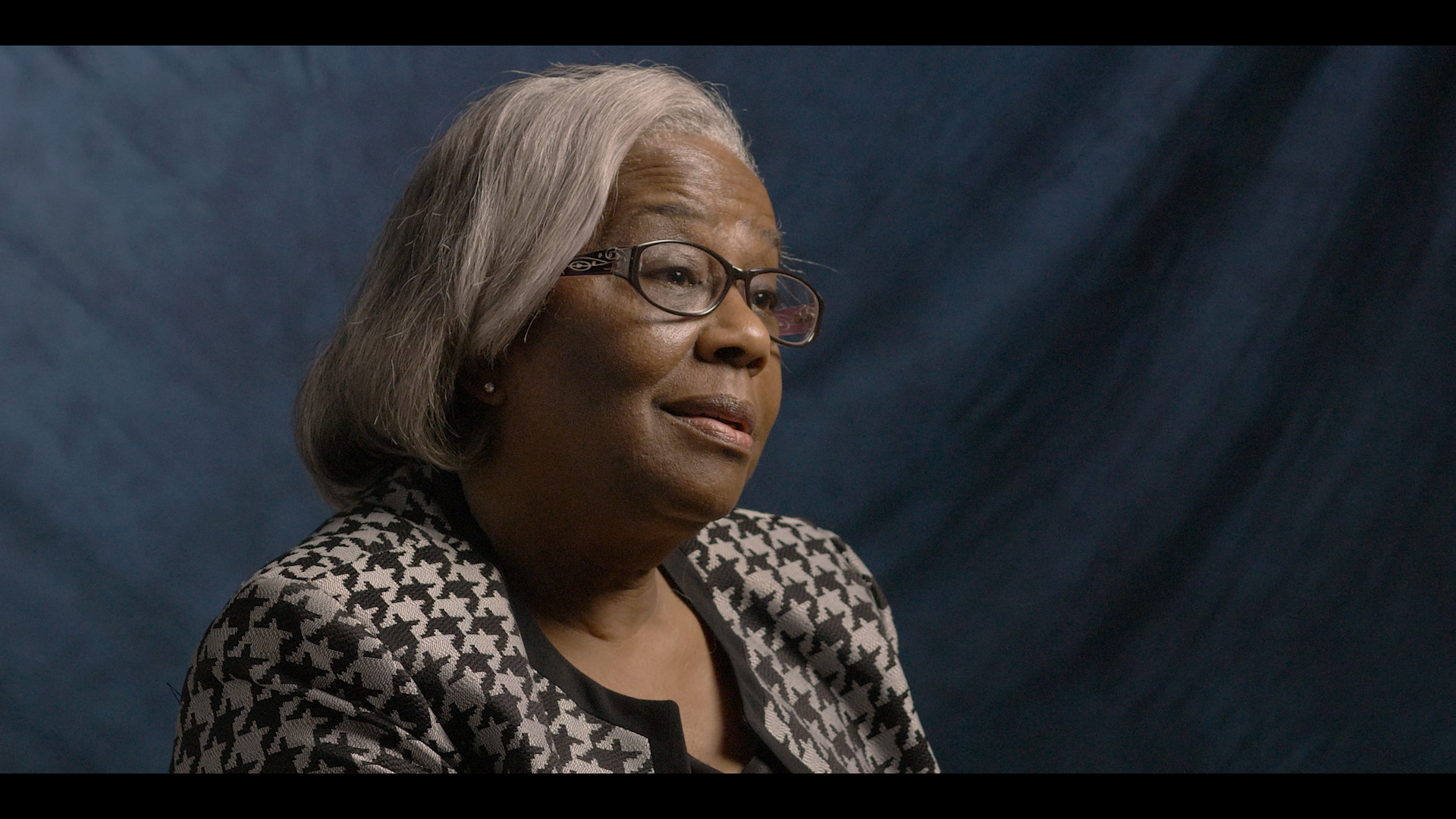 DSU sit-in participant Maggie Crawford in a still from the documentary.

Delta State University will receive the 2020 Elbert R. Hilliard Oral History Award from the Mississippi Historical Society for an in-progress “DSU Sit-In Documentary” that examines a 1969 demonstration to advance race relations on campus.

“The story of the 1969 DSU sit-in is an important yet understudied moment in the modern black freedom struggle. The work on this project will enlighten not only the DSU community but scholars and the general public,” said Dr. Charles Westmoreland, associate professor of history at DSU and president of the Mississippi Historical Society. “DSU faculty and students have collaborated to bring greater light to this important event. Faculty have provided outstanding guidance to students who have truly made this project their own.”

The documentary short, expected to run about 22 minutes, recalls the March 10, 1969, event when 52 black students staged a sit-in at the newly integrated institution to insist that administration address a list of previously submitted demands. Protestors urged the hiring of black professors and counselors, creating a black history course, establishing scholarships for black students, and including black representation in the Student Government Association. These catalysts for change staged the sit-in in the corridor of President James M. Ewing’s office, uniting under the name of the Black Student Organization, led by president Beverly Perkins ’70. The student activists were arrested and imprisoned for the night at Parchman State Penitentiary. The next day, they were returned to the Bolivar County Courthouse and released on $200 bonds. 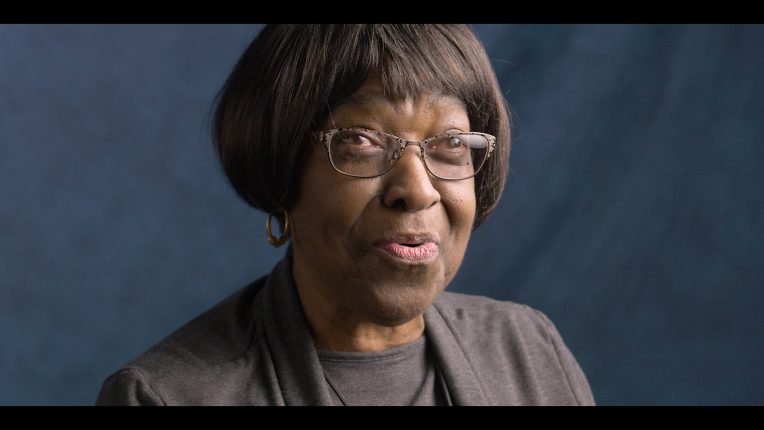 DSU sit-in participant Mary Carter in a still from the documentary.

“History is too often told from the perspective of a narrator who has ties, biases, and admiration for a certain character, institution, or belief. We have a surplus of these types of accounts in the world, and they are partial truths,” said documentary participant Sykina Butts, a junior English-philosophy major. “The aim of the project is to capture the fading voices of the ones who paved the way for black students here at Delta State, so that the narrator will have no other choice but to tell the complete truth.”

The annual Elbert R. Hilliard Oral History Award salutes the most outstanding oral history project in the state and comes with a $300 cash prize. The award honors Hilliard, who retired in 2004 after serving as director of the Mississippi Department of Archives and History for 31 years. He also was secretary-treasurer of the Mississippi Historical Society, which will host its annual meeting March 5-6 on the Delta State campus. DSU will be recognized at an awards luncheon on March 6.

“As a member of both the DSU community and the Mississippi Historical Society, I’m proud to say that this project fulfills Elbert R. Hilliard’s lifelong work to preserve Mississippi history,” added Westmoreland, “and tell the compelling stories that have made us who we are.