By pszatmaryJanuary 22, 2020College of Arts and Sciences, Community, Press Releases 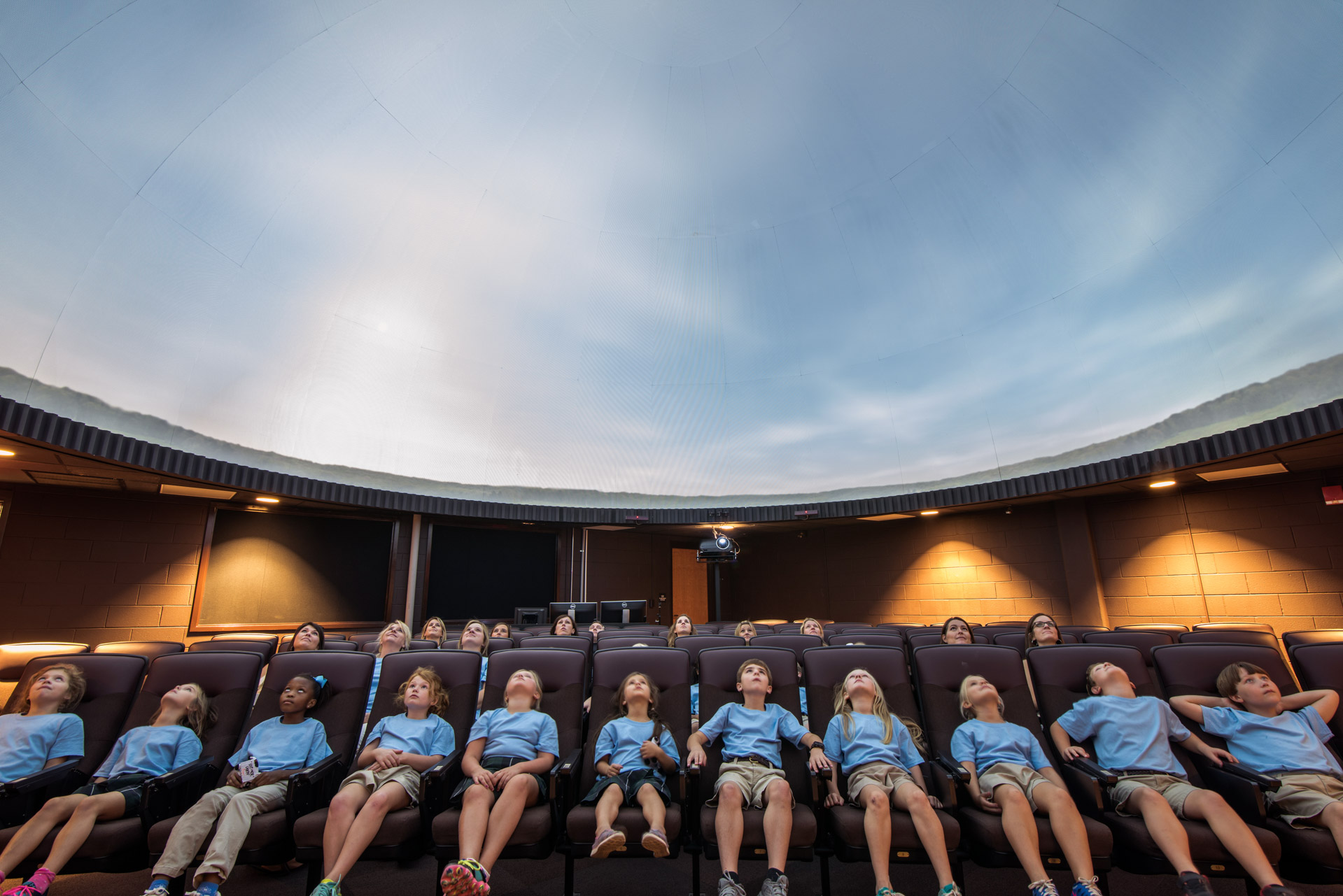 Delta State University’s Wiley Planetarium will reopen on Saturday, Jan. 25, 2020, under a new director, Dr. Maria Weber, whose first curated show will be “Violent Universe: Catastrophe of the Cosmos.”

“The Roy L. and Clara Belle Wiley Planetarium is such an incredible resource for science education,” said Weber, assistant professor of physics, who started at Delta State in fall 2019. “I feel so proud, and am beyond excited, to use this wonderful facility to share the wonders of our universe with students, our local community, and the Mississippi Delta region.”

She begins planetarium shows at Delta State with a bang. The 25-minute film “Violent Universe,” which plays at 4 PM, features comets, asteroids, and meteors hurtling through space; stars collapsing under their own gravity; and galactic nuclear infernos releasing deadly radiation across the universe. Sir Patrick Stewart, whose roles include Capt. Picard from the “Star Trek” franchise, narrates. After the film, Weber will host an Astronomy Update, a discussion of the top astronomy discoveries from 2019.

“I’m delighted to introduce Dr. Maria Weber to the public at this event,” said Dr. Ellen S. Green, chair of the Division of Mathematics and Sciences and associate professor of biology. “Dr. Weber has developed a wonderful program for the coming year and I think there will be something of interest for everyone.”

The Wiley Planetarium—one of three planetariums in Mississippi, and the only one at a university in the state—reopens a year to the day after Delta State held a celebration of life for the preceding planetarium director, the late Dr. Adam Johanson. He died in a car crash on Jan. 3, 2019, at age 35, with his wife and high school sweetheart, Elizabeth Marshall Johanson, 35, and their 8-year-old daughter, Jane, while their three other children survived the fatal wreck. He taught at Delta State from summer 2016 until his passing. The Johansons will be remembered at the reopening, which also includes a pre-show reception at 3:15.

Tickets cost $5 adult, $3 children younger than 12, and $3 for DSU staff, faculty, and students (with valid Okra Kard). Tickets sold at the door, via cash or check only. Go online to https://www.deltastate.edu/planetarium/. 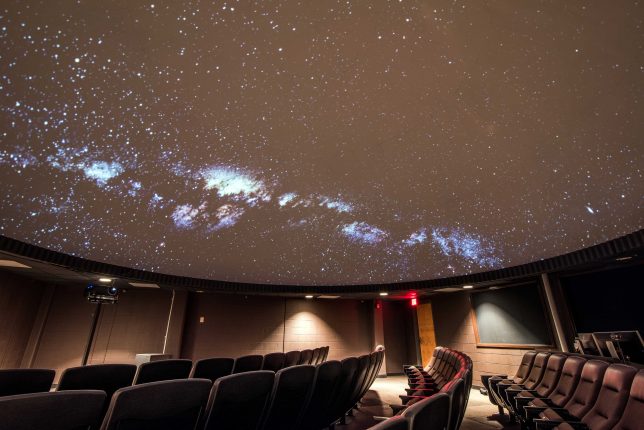