By pszatmaryDecember 2, 2019College of Arts and Sciences, Community 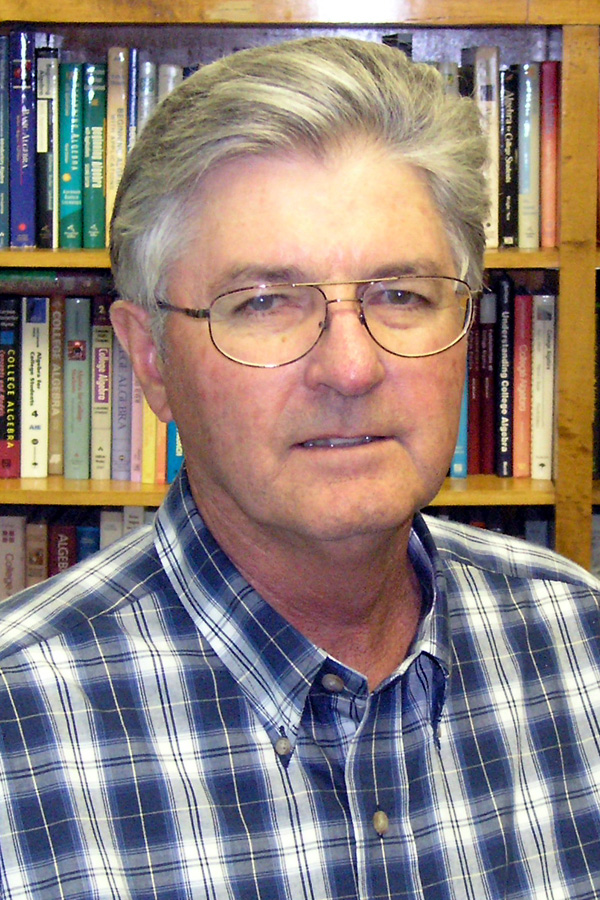 He was born in Clarksdale on April 8, 1942, to Mr. and Mrs. Robert Harvey Waller Sr. He earned a master’s degree in education and was a math professor at the University of Mississippi, Delta State University, and Bayou Academy for a total of 43 years. Waller taught at Delta State from 1969 to 2005 and as an adjunct until 2013.

He enjoyed playing golf and cards. As a young man, Waller also enjoyed outdoor recreation and was a lifeguard for the Clarksdale Community Pool and Clarksdale Country Club.

He is preceded in death by his parents, Robert Harvey Waller Sr., who was MIA in WWII, and Marion Blanche Wagner Skelton and his stepfather, Bill Skelton (Jane).

Visitation and services were held on Saturday, Nov. 30, 2019, at Ray Funeral Home with Brother James Kellum and Father Kent Bowlds officiating. Burial is at Oak Ridge Cemetery in Clarksdale under the direction of Ray Funeral Home.

In lieu of flowers, memorials may be made to Le Bonheur Children’s Hospital or a charity of choice.

Delta State will fly its flag at half-staff in honor of Waller. Dates are to be determined.

Adapted from an obituary prepared by Ray Funeral Home.