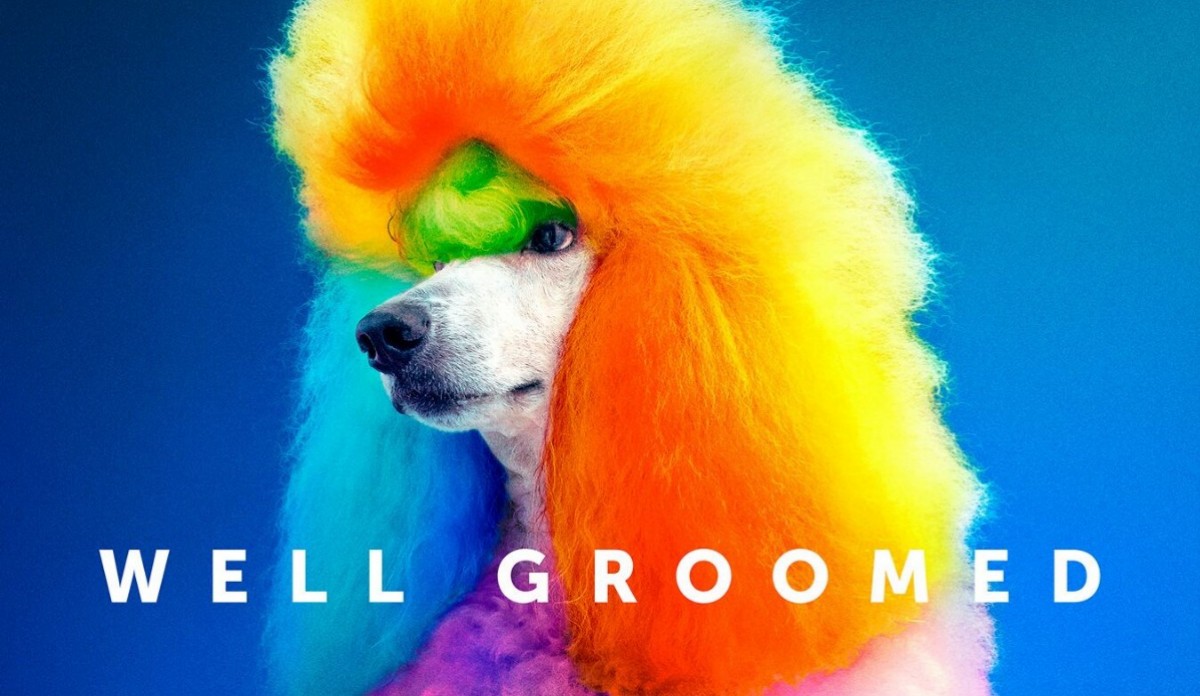 The Bologna Performing Arts Center (BPAC) will present a free screening of the documentary Well Groomed, about competitive dog grooming, on Tuesday, Nov. 19, at 7 PM. Rebecca Stern (director/producer) and Justin Levy (producer) will conduct a Q&A after the film.

In the documentary Well Groomed, the art of creative grooming is almost like sculpting, using a poodle as the material. The groomer starts by blowing out the poodle’s hair and then cuts, sculpts, and dyes the fur to create art—a diorama of Alice In Wonderland, the Little Mermaid, or Jurassic World.

This film is part of the Southern Circuit Tour of Independent Filmmakers. Screenings are funded in part by a grant from South Arts, a regional arts organization, in partnership with the National Endowment for the Arts. From September through April, BPAC will present six films and filmmakers.

“BPAC has been privileged to work with South Arts on many special programs throughout the years,” said Laura Howell, BPAC executive director. “We are proud to partner with them to offer this unique way to experience independent film and meet the filmmakers.”

The next free screening in the series will be Community First: A Home for the Homeless on Feb. 11, 2020. It’s a feature documentary about a unique community transforming the lives of homeless people in Austin, Texas.

Go online to www.bolognapac.com for additional information about these and other performances or contact the BPAC Ticket Office at 662-846-4626.