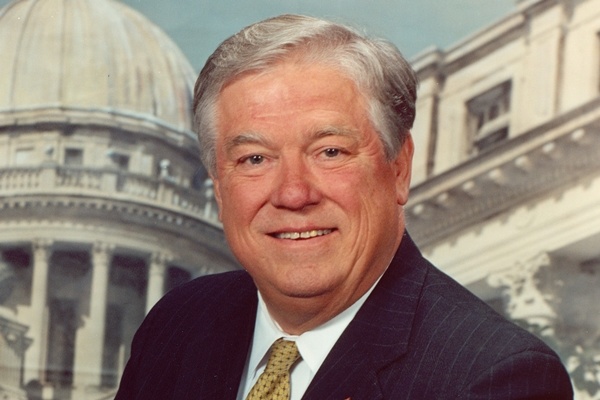 With the Mississippi general election as a backdrop, Delta State University’s Fall 2019 Colloquia Distinguished Speakers Lecture Series will feature former Mississippi Gov. Haley Barbour (2004-12), a Republican, and Democratic strategist Jere Nash, campaign manager for former Mississippi Gov. Ray Mabus (1988-92). Barbour and Nash’s discussion, “Across the Aisle: Post-Election Reflection and What’s Next,” takes place on Tuesday, Nov. 12, 2019, at 6 PM in the Jobe Hall auditorium on the Delta State campus. The event is free and open to the public.

“The Delta State community looks forward to hosting Gov. Barbour and Mr. Nash to campus for a very timely look-back at, and analysis of, the statewide elections,” said Delta State University President William N. LaForge. “This will certainly be a unique political forum not to be missed.”

In 2003, Barbour became only the second Republican elected governor in Mississippi since 1876. During his two consecutive terms, he earned recognition for comprehensive tort reform, for Toyota’s selection of Blue Springs for an auto assembly plant, and for Hurricane Katrina relief efforts. Barbour also chaired the Republican Governors Association for two years. He cofounded the lobbying firm BGR, which has offices in Washington, D.C., and elsewhere. 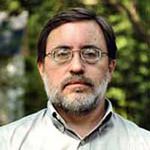 Nash, a native of Greenville and a resident of Jackson, Miss., counts more than 70 legislative campaigns in his career. In addition to serving as campaign manager for Mabus, Nash also was the governor’s director of policy and chief of staff. Nash was chief operating officer of the Jackson-based Stewpot Community Services, which helps low-income people, from 2001 to 2003. He earned a B.S. in electrical engineering from Louisiana Tech University and a master’s degree in public administration from Louisiana State University.