Drew Holcomb and The Neighbors to Perform at the Bologna Performing Arts Center Oct. 29 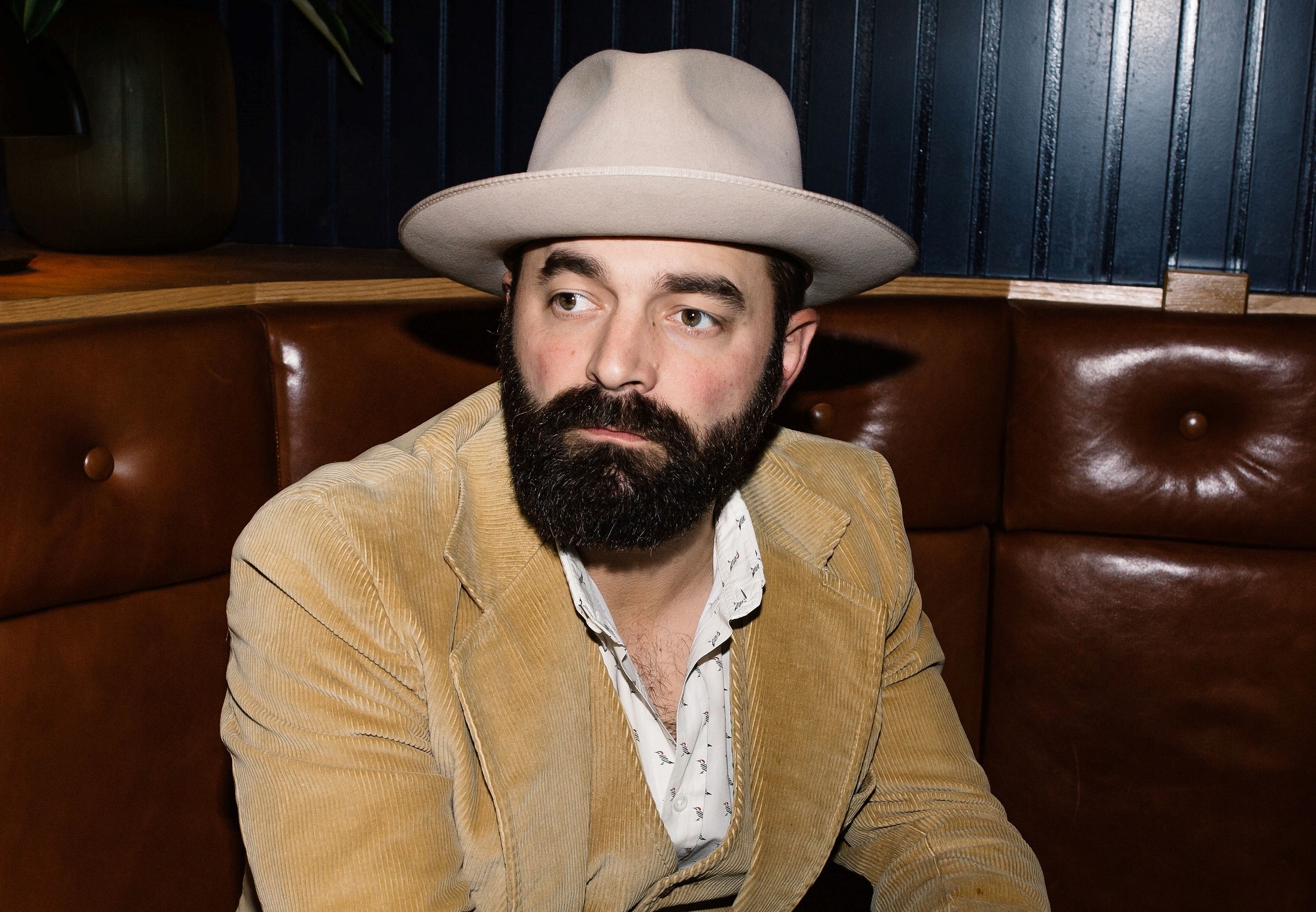 Drew Holcomb and The Neighbors, with special guest Birdtalker, will perform live in concert Tuesday, Oct. 29, 2019, at 7:30 PM at the Bologna Performing Arts Center (BPAC) at Delta State University. Tickets start at $25 and are on sale at the BPAC Ticket Office, by phone 662-846-4626, or online www.bolognapac.com.

Drew Holcomb and The Neighbors is an Americana rock band from Tennessee. Drawing influence from Tom Petty and Bob Dylan, Holcomb has found his place in today’s landscape of singer/songwriter Americana. The band has developed their loyal base through extensive synch success, having been featured in over 50 TV shows, films, and national ad campaigns, as well as rigorous touring, performing alongside John Hiatt, The Avett Brothers, Don Henley, and more.

Holcomb’s songs have always charged his listeners’ hearts and minds while inspiring them to think, feel, dance, and love. But with his new album, Dragons, his subject material finds the singer using a finer brush and mixing more of the joys, struggles, and specific moments of his own life than ever before to help him paint his masterpieces and connect with fans on a universal level. With its modern production, careful sense of craft and collaboration, and rafter-reaching anthems carrying profound, intentional lyrics, the album represents Drew Holcomb and The Neighbors’ biggest moment yet, a powerful portrait stretched across a wide sonic canvas.

“A big part of this record for me was about taking stock of the many roles I play and synthesizing them into the emotions of these songs,” Holcomb says. “I’ve made peace with the fact that I live a pretty normal life—I’ve got a happy marriage, healthy kids, a job I enjoy immensely—and yet still I’m reminded of the quote: ‘Always be kind, for everyone you meet is fighting a great battle.’ Everybody is trying to fight their way through some sort of hell; people wake up every morning and there are dragons they have to slay that day. What I’ve learned is that music is here to help us overcome and get through life and survive those moments.”

Tickets to see Drew Holcomb and The Neighbors, with special guest Birdtalker, are now on sale at www.bolognapac.com or at the BPAC Ticket Office at 662.846.4626.